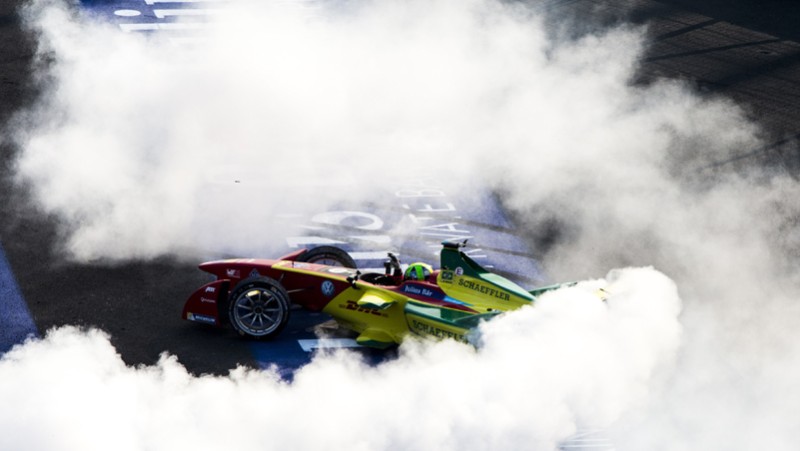 We’re just under a week away from the MotoGP and Formula 1 series kicking off, but don’t worry, there’s plenty of motorsport action to keep you busy in the meantime. Don’t believe us? Have a look at our latest motorsport roundup below.

Formula E is getting as controversial as Formula 1, and no, that isn’t a good thing. Brazilian Lucas di Grassi drove a stellar race in Mexico City to take the race win and subsequently top the Championship points standings, all but for an hour, after which the driver was found to be piloting an underweight, and therefore, illegal car. He was stripped of victory.

It’s not ideal for a sport to be engaged in this type of controversy so often. And yes, this has happened before. Nevertheless, enjoy the above scenes for the frantic race that was.

Pro tip: Flick through to the two minute mark in the video above to see Alain Prost’s heart rate monitor struggle to keep up.

It was a strange race weekend at St. Pete. After Will Power was diagnosed with a mild concussion after a Friday practice crash, he was unable to take up his pole position on the grid. This left the race wide open for the other drivers, that is, until Montoya shut it fast.

The Colombian started this season off as he did the last and romped home with Simon Pagenaud in second and Ryan Hunter-Reay in third.

We’re not sure when Power will be back, but hopefully it’s before the next race meet.

Good grief, it seems that this season was made for Kyle Busch. In another dominant performance, Busch claimed his third win in a row in the series, and pushes his overall Xfinity Series wins tally closer to 80.

We’re getting some great finishes in NASCAR Sprint Cup this season, and this weekend’s bout in Phoenix was no exception. Kevin Harvick and Carl Edwards enjoyed a late race scrap to provide NASCAR officials with another headache. Luckily for Harvick, he just about pipped Edwards to the flag, with Kyle Busch finishing third.

Jonathan Rea stretched his Championship lead in the first race after pipping teammate Tom Sykes to the post in Saturday’s race one, but the second race saw a reverse. Sykes ended the Northern Irish reigning Champion’s hold on the sport with a win himself in Thailand. It was a stellar performance from both riders, and especially from Honda’s Michael van der Mark, who finished in third in the second race. 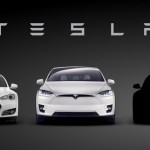