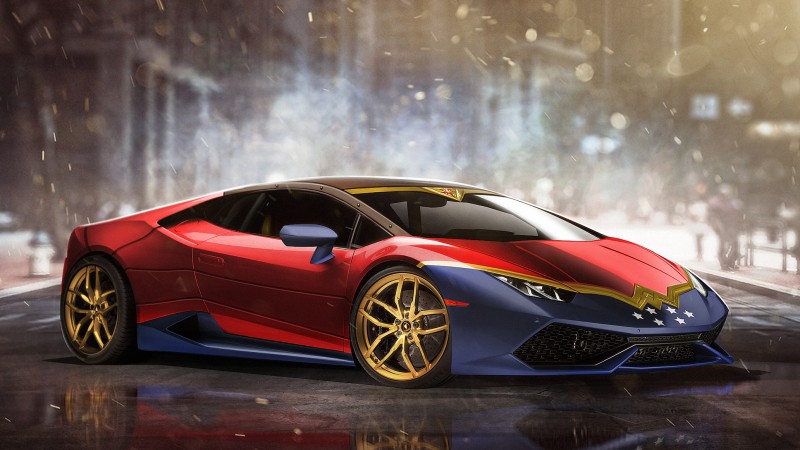 You’re Bruce Wayne: a man with a penchant for thrills and a wallet larger than Gotham itself. You have the Tumbler in your possession, but what do you drive on the weekend when, you know, the Joker’s locked up and chained to Arkham’s steeple and you have a track day scheduled?

That’s precisely the question the guys at CarWow wanted answered. So, they tasked their design team with crafting what they think superheroes, like Batman, would drive on their days off. And here are their lavish and down right ludicrous answers.

If you’re interested in how the team formulated these ideas, or just enjoy some good old fantasy car talk, head on over to CarWow for the full article. But for now, have a look at the gallery below. 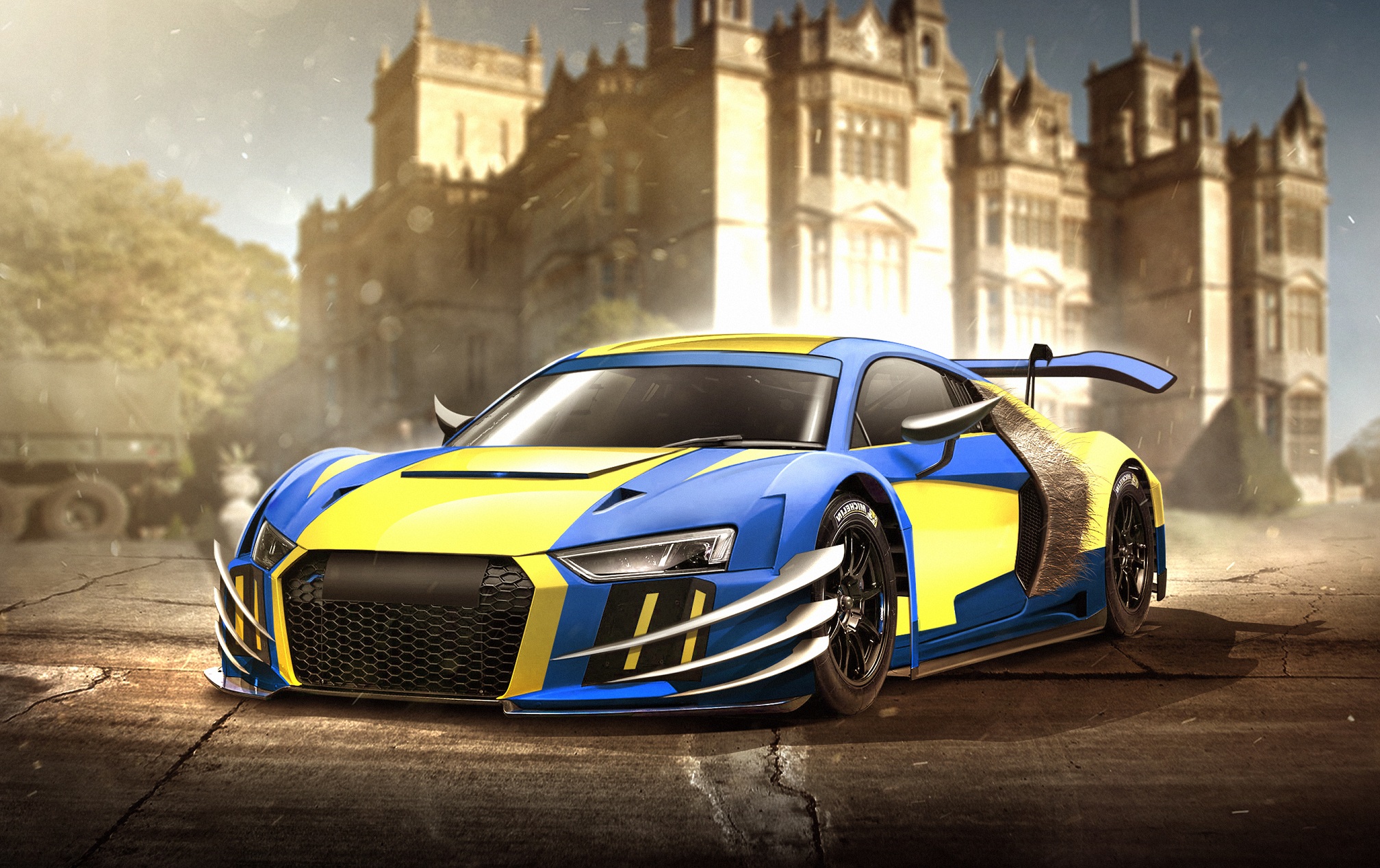 James "Logan" Howlett will definitely be at home in this bonkers Audi R8 LM. Fit with front winglets shaped as slashes, and a yellow/blue colour scheme, you'll be forgiven for forgetting that this car does 0-100km/h in 3.2 seconds. 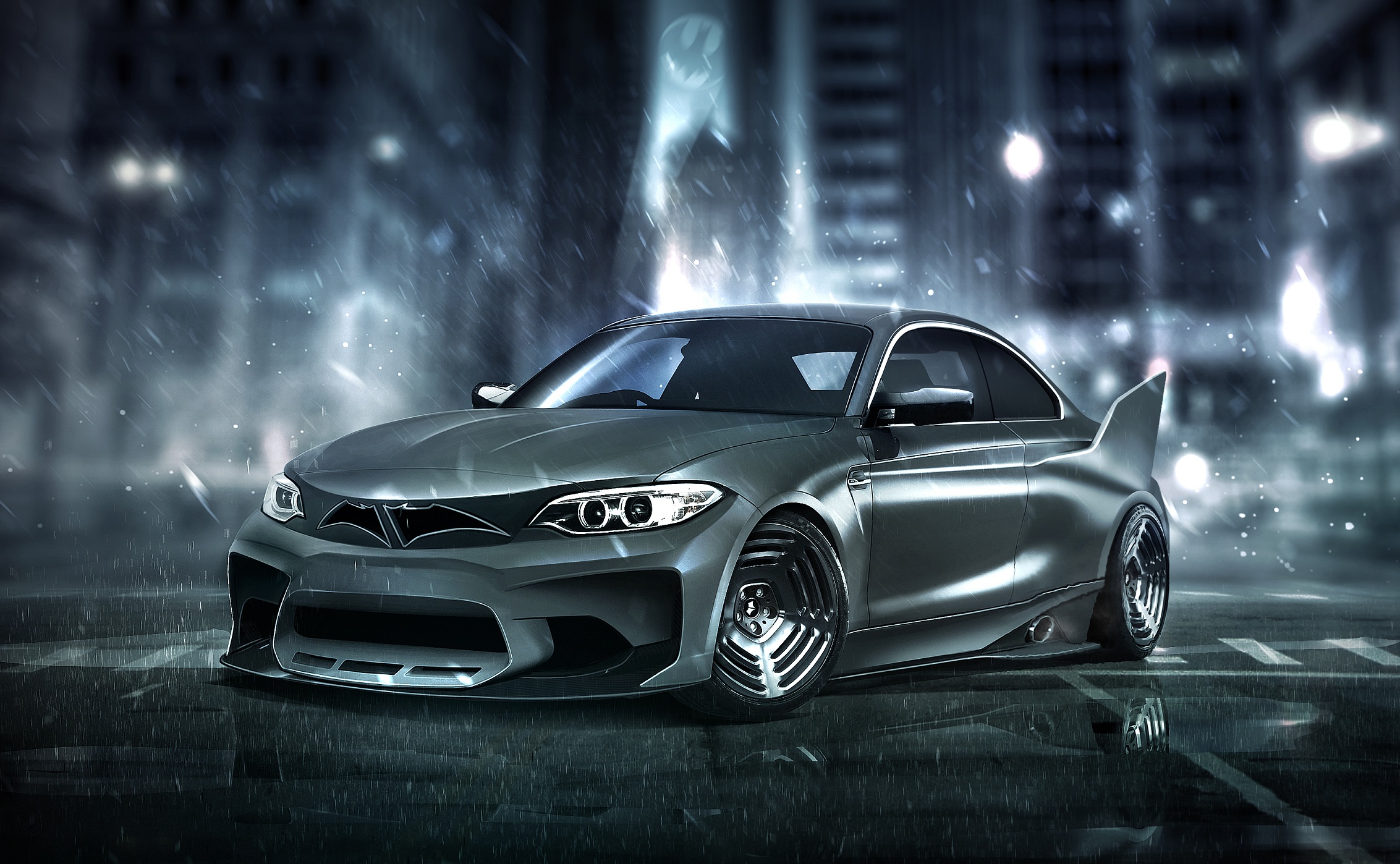 It's Bruce Wayne's city car. The car he'll ferry to Walmart or McDonald's on the weekend, and visit his League of Shadows buddies for poker night. Seriously though, the M2 has some serious power, so don't think this car isn't in Batman's league. 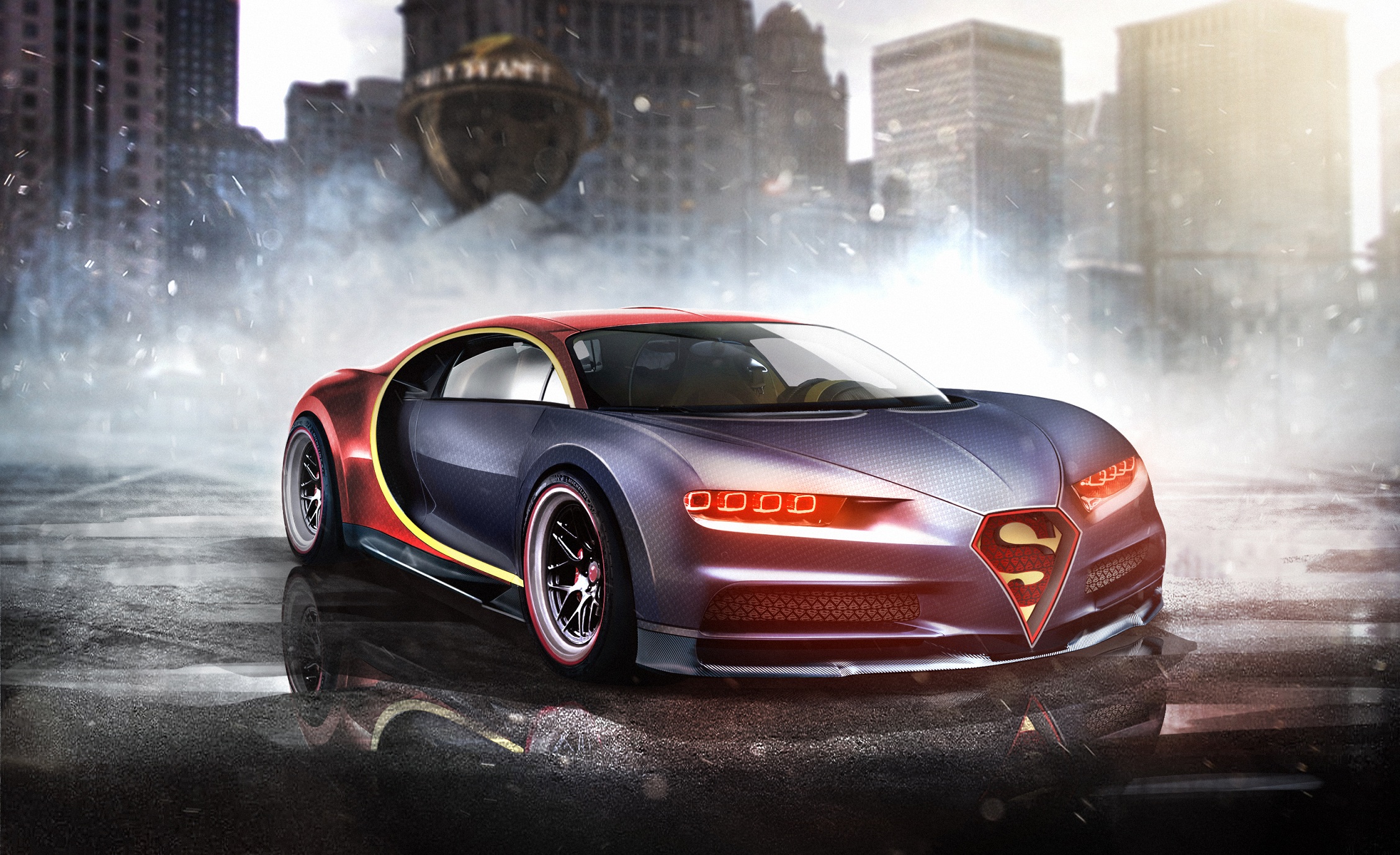 A hyper car for a super man. Or alien? Either or, the Chiron is the Veyron reimagined and hits 400km/h without so much as a cough. This might be slow for Superman himself, but Clark Kent -- the everyman -- might find this hard to resist. 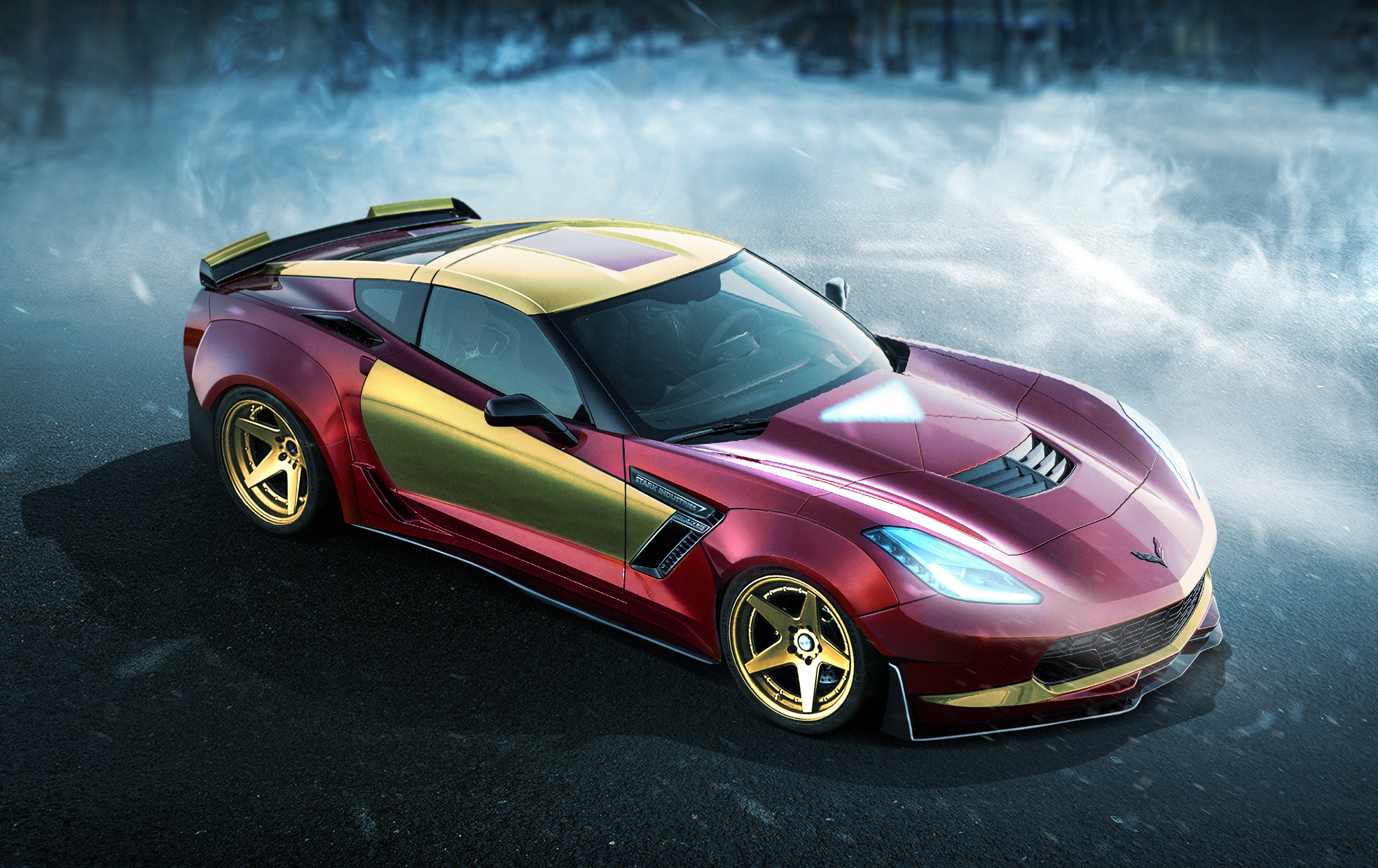 Flash, just how Tony Stark likes it. Seen driving an Audi R8 in the movies, this Iron Man settles for a Corvette C7, one of the fastest American muscle cars around today. 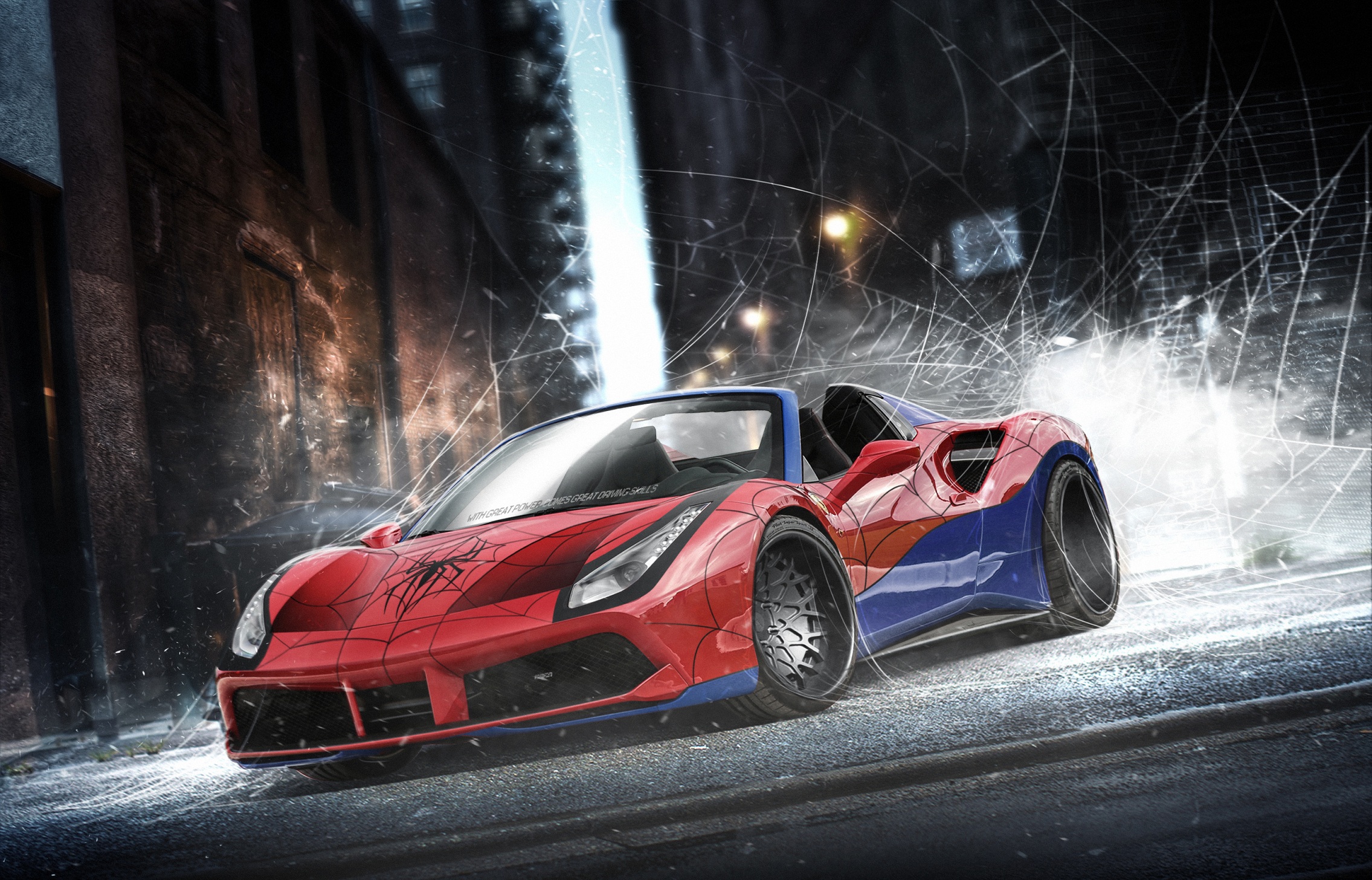 Ferrari and Spiderman have a long and storied history. We're kidding -- this relationship is totally ludicrous. From the paint job (fit with webbing decals) to the spider logo on the bonnet, we're not sure where Peter got the cash from. 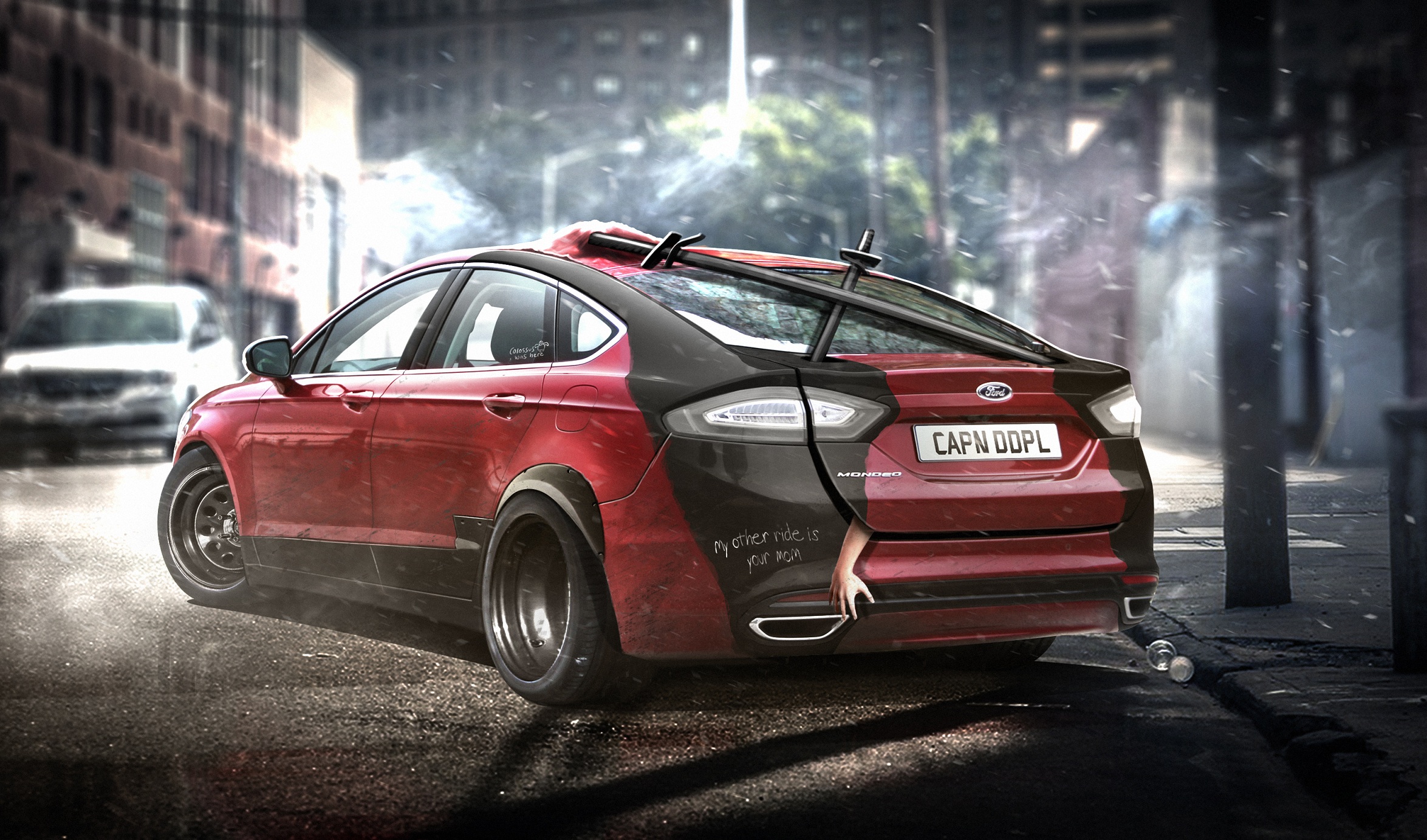 We think Ford should seriously release a Deadpool version of the Mondeo. Named as one of Top Gear's cars of the year (when that show was still relevant), the Mondeo is grounded without being boring. Deadpool can also fit a bad guy in the boot with no issue, demonstrated here. 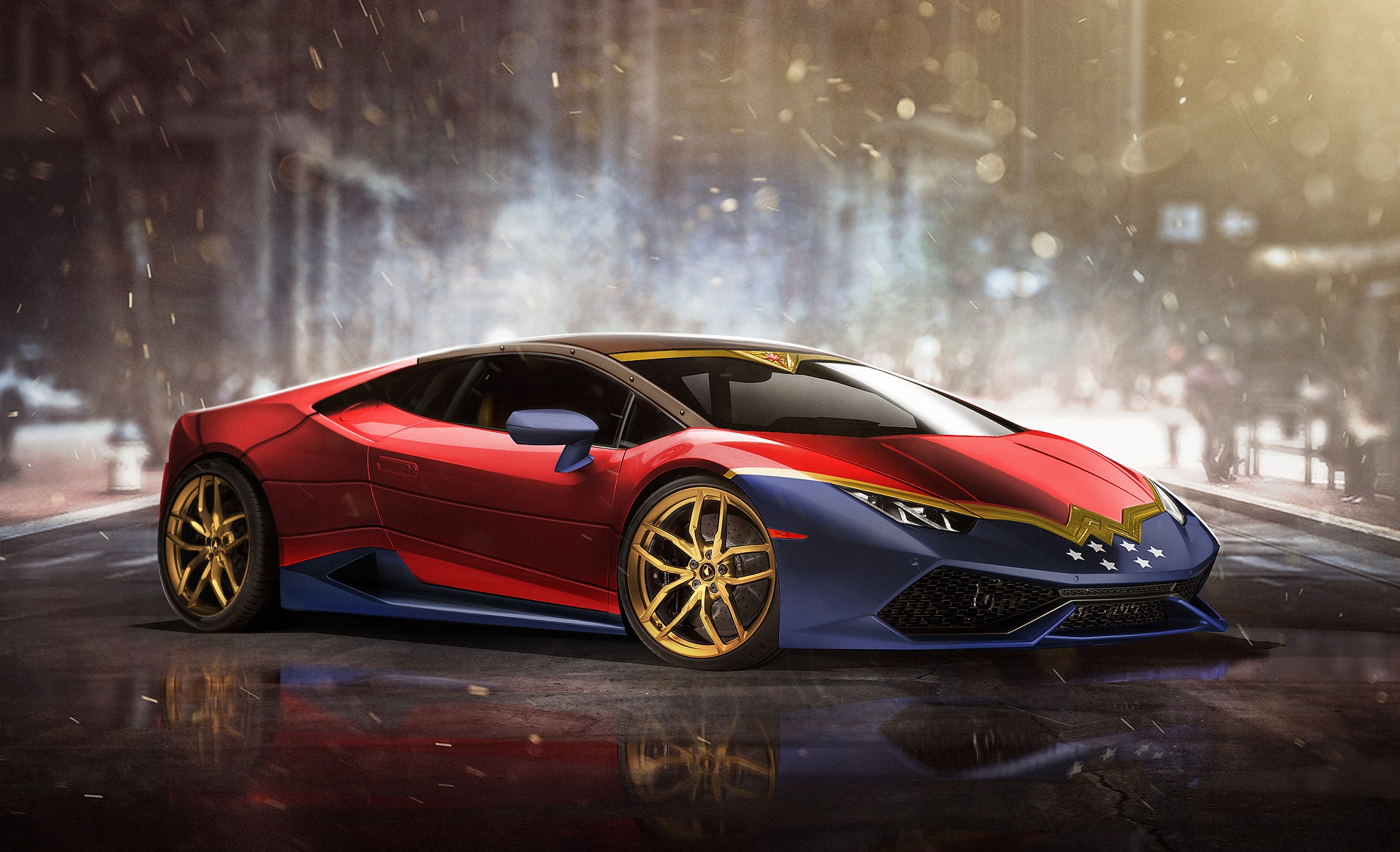 Wonder Woman's ride, the Lamborghini Huracan, is probably the best handling car of the bunch, but it also the sleekest. Keeping with Lambo tradition, the paint job is definitively bonkers, but compliments WW's dress sense. 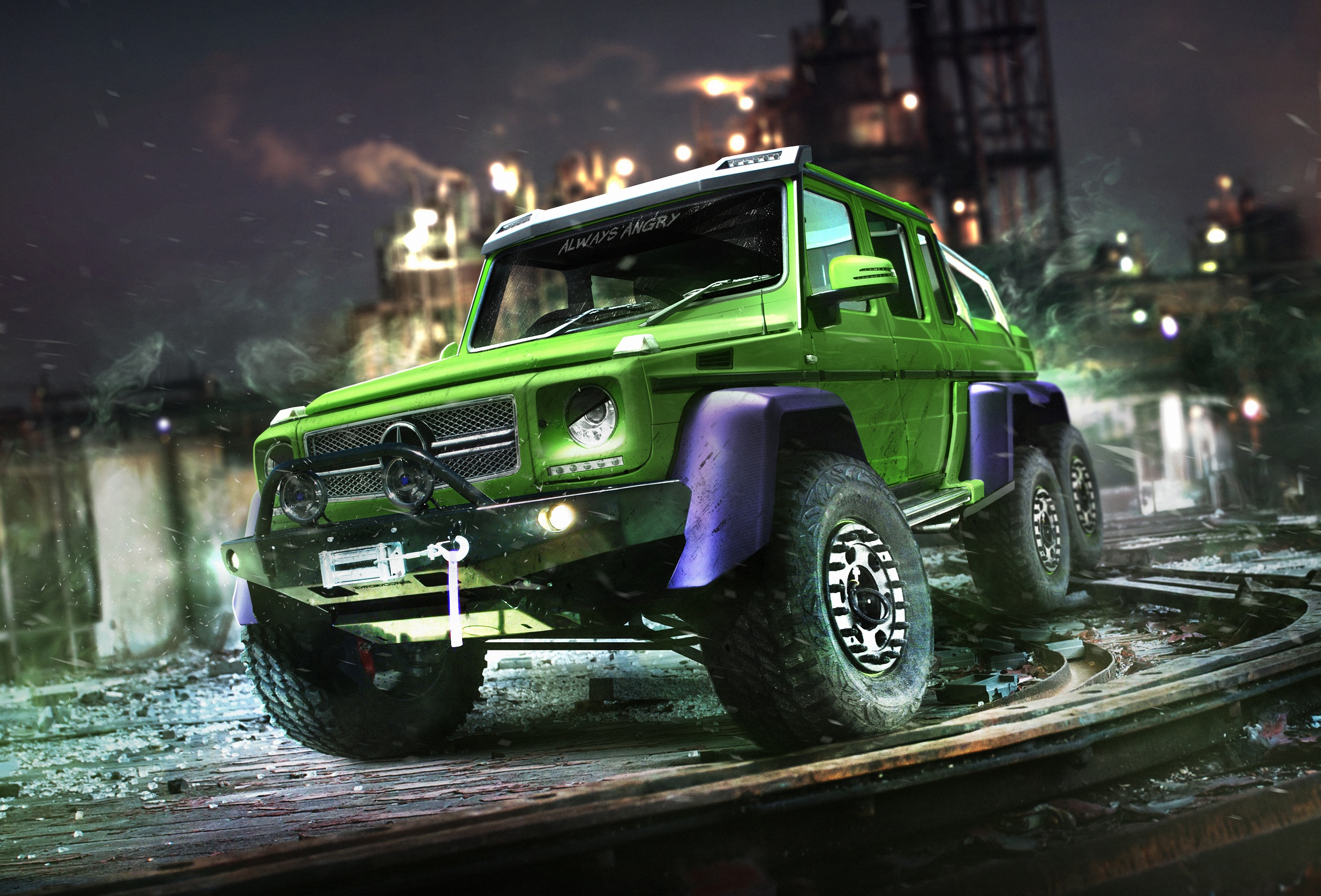 Hulk smash, and Hulk drive big car. The G63 is what happens when Mercedes employees lose their sanity and fit six wheels to a single car. If you thought Bruce Banner had issues, what about the guy who sprayed this thing green? Nevertheless, we kind of love it. 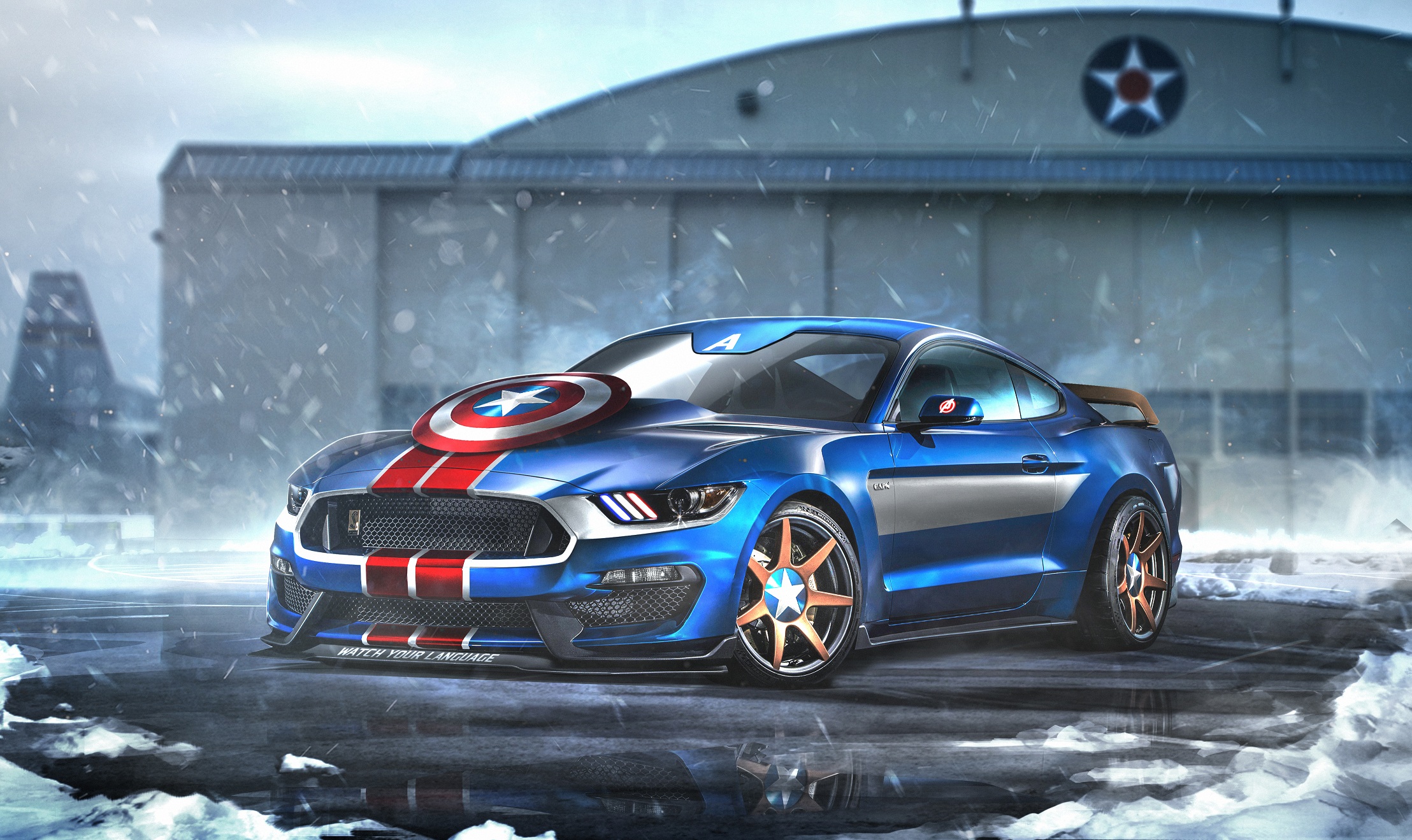 Typically American, is there a more patriotic car than the Ford Mustang? When Cap isn't riding on the wings of a bald eagle, the 350R is his go-to ride, complete with red racing stripes and a fat 5.2-litre V8 under the hood. 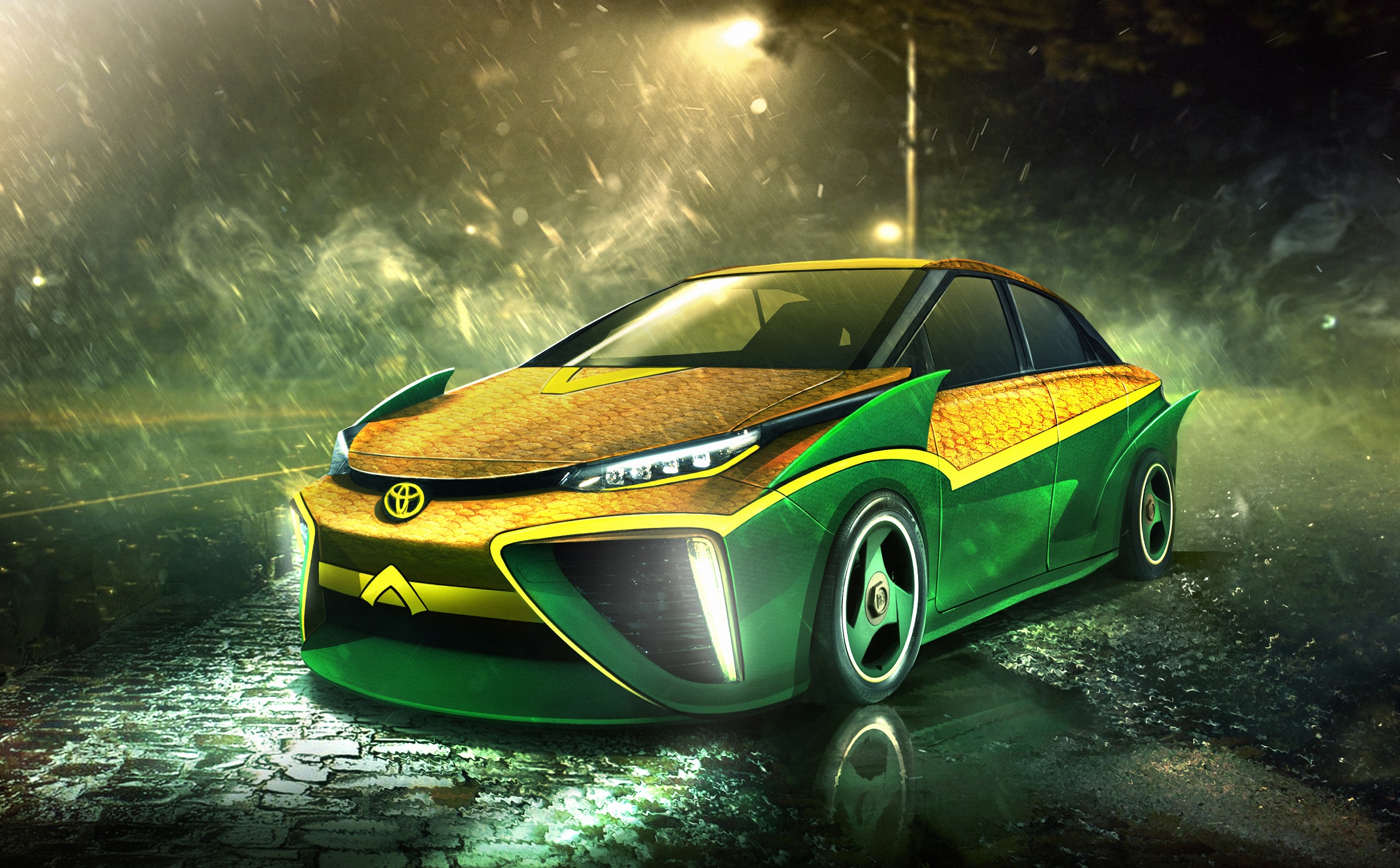 Totally green in more ways than one, the Mirai, we hope, is waterproof as well. We aren't too sure if Aquaman can drive, but the lad definitely coasts around in lowered suspension style if this eco-friendly runabout is his dream drive. 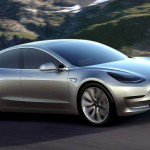