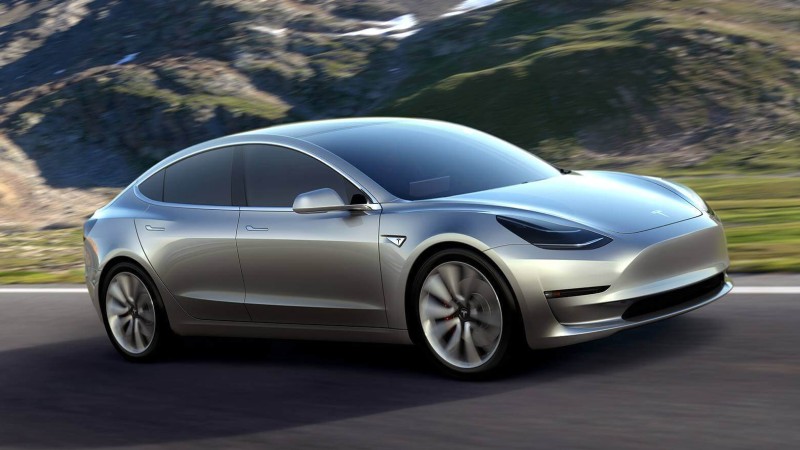 It’s a big day for Tesla and South African electric car fans, as the company announced that its mass-market Model 3 sedan is making its way to our shores.

After the car was yesterday unveiled at a press event in the States, the company CEO Elon Musk took to Twitter to announce the additional countries that will see the Model 3. One of which is South Africa.

Fellow BRICS nations, India and Brazil, will also see the car on their roads.

Although the car is more than a year away from production, scheduled for debut in 2017, the company unveiled a preview version to the public that promises “real world range, performance, safety and spaciousness into a premium sedan.”

It might be the company’s most affordable car to date, but it will still set US resident back US$35 000. According to BusinessTech, an SA-based MyBroadband reader has already pre-ordered the car, and the exchange rate was pegged at R15/dollar.

That’s over half a million rand, if you’re wondering.

Still, Tesla is promising marked improvements over its other cars in terms of value, with a range of 346km per charge, a 0-100km/h sprint time of six seconds, and its autopilot feature, which sounds a dream for navigating the long, pin-straight roads of the Karoo.

The car will likely only arrive in South Africa in 2018, but head over to the Tesla site if you have a few spare coins lying around for a pre-order. 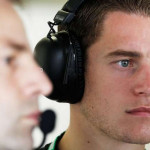