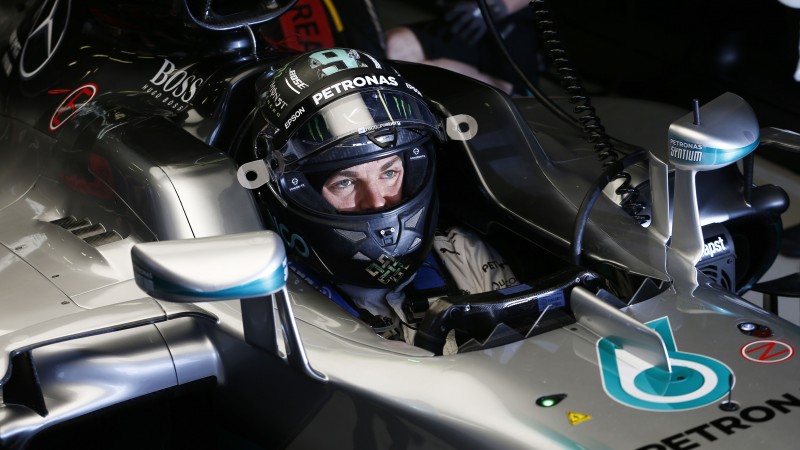 Finally, Formula 1 and MotoGP kicked their seasons off in the most emphatic ways possible, and we highlight the thrills and spills in this roundup. Also featuring, we have the V8 Supercars also roaring around Albert Park, the NASCAR Xfinity Series and NASCAR Sprint Cup at Auto Club Speedway too.

Vettel might’ve been okay about relinquishing his potential season-opening win, but it’s clear that the team could’ve had a much better shot if they swapped tyres at the red flag break (we’ll get into this later).

As a result of the super soft tyres fading faster than anticipated, Vettel pitted mid-way though the race coming out in fifth position, around 15 seconds behind Rosberg in the process.

Terrible-starting Hamilton fought back to second from seventh, while Raikkonen, who was running second before the red flag, was victim of Ferrari’s legendary reliability.

Overall, it was Rosberg, Hamilton, Vettel, Ricciardo, Massa and Grosjean in the Haas.

Every fan held his or her breath when Alonso’s McLaren hurtled through the air after tagging the Haas. Crashing into turn three, the Spaniard hit the outside wall, barrel-rolled through the gravel and hit the circuit barrier. The car was destroyed but Alonso escaped with almost no injuries. If anything, it was Guttierez who looked the most shaken up.

This incident eventually brought out the red flag, with the Ferrari pair running first and second, with Rosberg further back.

Knock-out qualifying sounds great on paper, but it was an embarrassment in practice. Q1 and Q2 were immensely exciting, with drivers not quite getting the format right, but in Q3, Hamilton was on pole with around six minutes to go. And from around four minutes, there wasn’t a single runner on track.

Formula 1 Management and the FIA will likely revert to the old system soon, but did it need an overhaul in the first place?

Winning the final race of the weekend, SVG took the Coates Hire V8 Supercars Challenge after a fairly flawless weekend. Teammate Jamie Whincup was met with car drama on Sunday, which allowed the Kimi to romp away with the victory. Fabian Coulthard finished second, while Craig Lowndes rounded up the podium.

Well, Sydney fans must be pretty annoyed. The Olympic Park street circuit will see its last V8 Supercars event this year, with the series moving from the biggest city from 2017 onwards. There’s no inkling yet as to what the replacement venue will be, but we could see Gosford make its street circuit debut.

Kyle Busch could’ve made it four in a row in the Xfinity Series, but a flat tyre on the final lap put an end to that. Somehow, he still finished second. But it was Austin Dillon who took the flag, ahead of Busch and Suarez third (who incidentally, also ran out of fuel on the final lap).

Fontana usually kicks up some great racing and the Auto Club 400 was no exception. Jimmie Johnson took the flag in overtime after some extremely lucky breaks and heroic passes. Kyle Busch, like clockwork, blew a tyre with three laps to go this time, while Kevin Harvick (who again led the most laps) finished second. Denny Hamlin got third.

MotoGP: Lorenzo too hot to handle in Qatar

It was the perfect season opener, with Ducati, Honda and Yamaha duking it out for the win, but the Ducatis of Andrea Dovizioso and Andrea Iannone initially had the jump. But the Italian bikes’ superior horsepower stats soon waned, thanks to Lorenzo’s brilliance and Iannone’s crash.

Valentino Rossi finished fourth behind Marc Marquez and Dovizioso, but it was Jorge Lorenzo who rode a flawless race to take the flag. 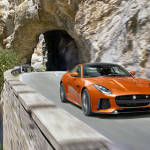