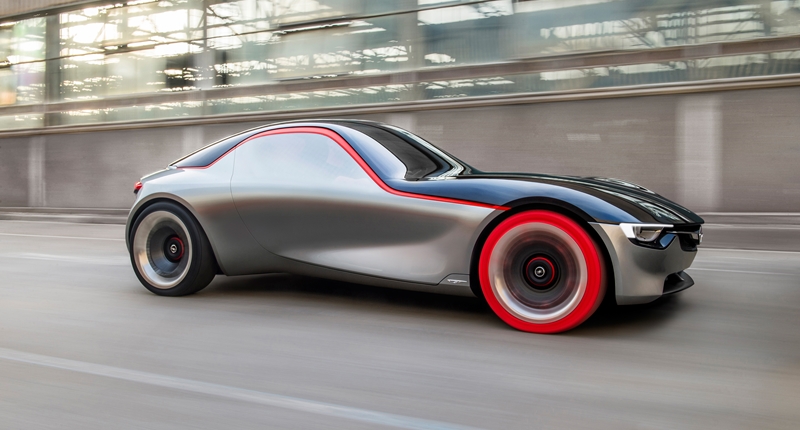 This seems promising. Opel is reportedly set to put its ultra-futurstic GT Concept into production.

When Opel launched the GT Concept in Geneva a few months back, it was pretty clear about the fact that it was just an exercise in design and engineering and that it had no intention of bringing a production version into being. Now however, it seems to be changing its tune.

That may be down to a positive response from the press and public, although taking the GT from concept to reality isn’t going to be a straightforward exercise.

According to Carscoops, one of the biggest issues is finding suitable and ready rear-wheel drive platform.

British motoring title Autocar says that, the all-wheel drive componentry from the Mokka crossover could potentially be adapted for this purpose.

“It is true we have no rear-drive platform,” Opel boss KarlThomas Neumann told Autocar, “but engineering is looking at a solution. There are possibilities.”

Another issue that may need to be resolved is finding a suitable compact gearbox for something Opel believes could be the future of sports cars. 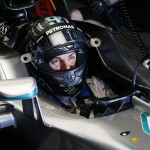