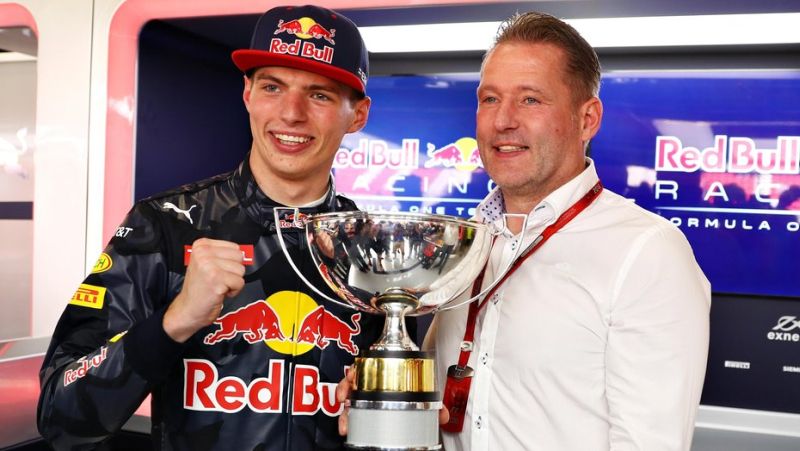 An understatement would be suggesting that this weekend’s motorsport action was crazy. Because it was much, much more than that.

Formula 1 opened its European leg of the season in Barcelona, The Blancpain GT Series resumed at Silverstone, and NASCAR returned to Dover for its May race.

Beyond that, the IndyCar Series also ran its pre-500 road race at Indianapolis, and we have some GP2 action from Spain as well.

Take nothing away from the 18-year-old Dutchman who won an astonishing Spanish GP this weekend in his first race for Red Bull, but this probably wouldn’t have happened if Hamilton and Rosberg didn’t collide at turn four.

Rosberg got the jump on his pole-sitting teammate soon after the start, but Hamilton was having none of it. After Rosberg closed the door rather aggressively into the corner, Hamilton (and the resultant overspeed likely from the ERS system), meant that he couldn’t slow down in time. He headed for the grass to avoid tail-ending Rosberg, only to lose control and crash into his teammate, taking them both out of the race.

It was an incredible Prost vs. Senna like moment, and the stewards adjudged neither driver to be at fault, instead calling it a racing incident.

While Sebastien Vettel managed to keep a fast charging Dani Ricciardo behind him for about 20 laps, Raikkonen in the other Ferrari just couldn’t pass Verstappen, thanks to the Red Bull’s mighty performance in the slower corners.

The Bull’s performance in Spain bodes well for Monaco — the next GP venue on the calendar — that traditionally favours cars with superior mechanical grip and low speed handling.

Alex Lynn took a well deserved victory in the GP2 sprint race on Sunday morning, but the race was overshadowed by a huge crash, involving Sean Gelael and eventual crasher Antonio Giovinazzi.

Giovinazzi attempted a pass down the inside of Gelael on Circuit de Catalunya’s back straight when the latter closed the door. The two touched wheels, and the Italian was sent hurtling towards the barrier, with barely any speed scrubbed in the process. He was doing upwards of 250km/h when the crash occurred.

He escaped without severe injury, but he did note a pain in his left leg.

Dover’s May race saw one enormous crash caused by Jimmie Johnson. The #48 notes that he wasn’t able to shift up after the restart, which caused a bottle neck, and a 15+ car pileup.

Nevertheless, it was Matt Kenseth’s day, as he won his first race of the year, with Kyle Larson a close second.

Driving a Mercedes, the trio (namely Buhk) came under pressure from the Audi R8 of Laurens Vanthoor after a Safety Car bunched up the field with a few minutes to go.

It’s the Frenchman’s year it seems, claiming three wins in a row now in this year’s IndyCar Championship.

He drove a flawless race at Indianapolis’s road course, but came under pressure from the likes of Connor Daly, Helio Castroneves and a rather frisky Charlie Kimball.

He now leads the Championship heading into the Indianapolis 500 in two weeks time. 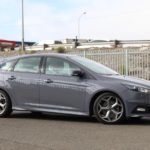