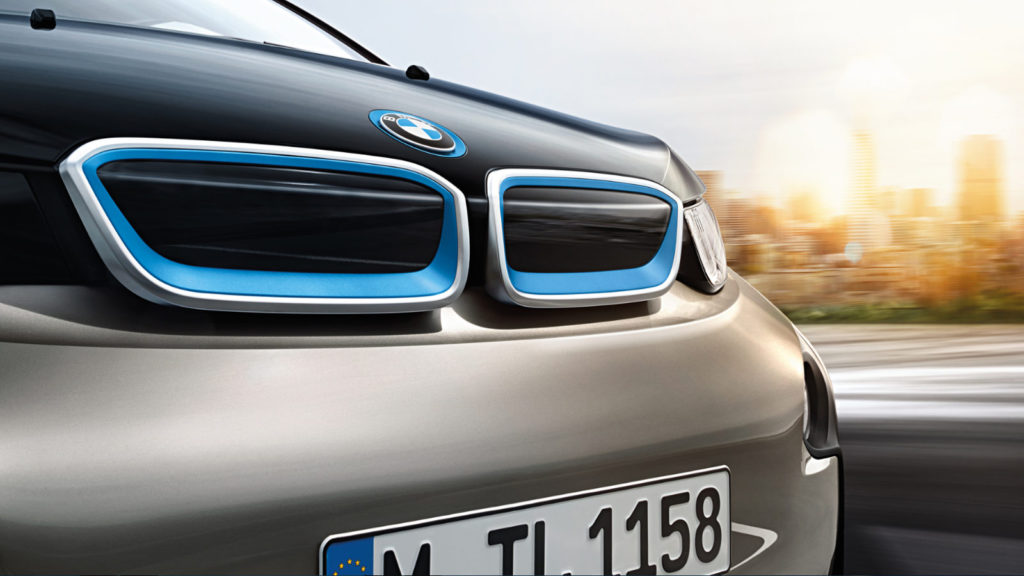 The German automaker revealed that it sold 300 electric vehicles in the country since their introduction. But which model was more popular though?

“In South Africa, BMW has sold a total of 141 BMW i3s and 159 BMW i8s units since its local introduction, making BMW i3 the most successful EV in the market,” the automaker noted.

We’re not sure what BMW means about the i3 being the most successful in the market, when the i8 has outsold it… Anyway, the local sales statistics buck the trend of international statistics, which sees i8 sales dwarfed by i3 sales.

“BMW Group has seen the sales of its innovative i-range of vehicles grow rapidly, with 52 116 BMW i3s sold since its introduction in 2013 and 9203 units of the exclusive BMW i8 finding homes since its launch in 2014,” BMW SA said.

Either way, with charging stations slowly popping up around the country, electric cars are slowly becoming a convenient option (if you can afford them). 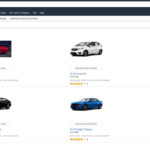