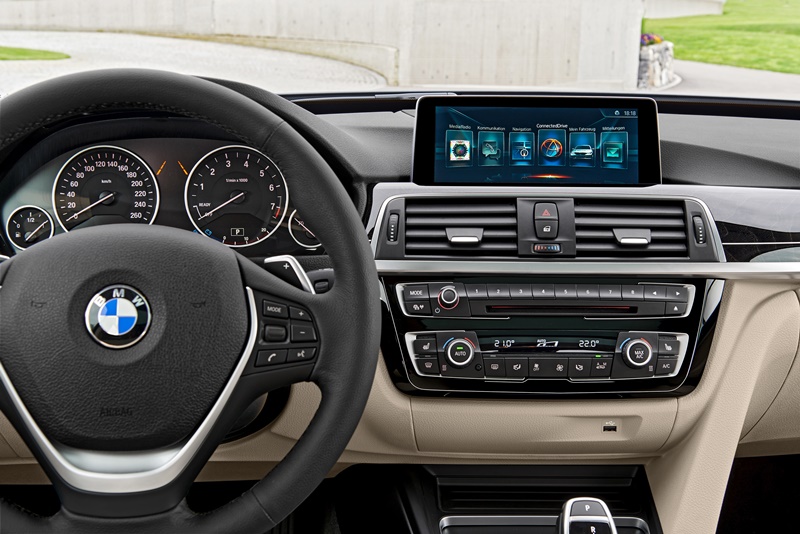 According to aggregated sales figures from the National Association of Automobile Manufacturers (NAAMSA), the new vehicle industry sales dropped by 17% this past month. In total, only 44 883 new vehicles were sold in July 2016.

“This is the biggest sales decline since 2009, at the height of the global economic recession. Despite the Rand’s recent strength, what we’re experiencing now are the after effects of the currency’s weakness in months prior,” said the CEO of WesBank Motor Retail, Simphiwe Nghona in a press release.

“This is compounded by distressed household budgets and low economic growth that is also trending downwards.”

According to the 2011 Poverty Trends in South Africa the percentage of the population below the poverty line has decreased somewhat, but doesn’t mean that we’re now able to afford the luxuries of owning the latest cars.

It’s shown in WesBank’s data that on average, new vehicles financed were 14.6% more expensive, which meant that owners had to stay with their older vehicles for longer.

“With the average new car being financed over 72 months, these fast-rising prices will have a notable effect on monthly budgets. Those consumers who eventually return to the new market will also find that they may have to downgrade their vehicles to remain within budget,” said Nghona.

With that in mind, perhaps replacing broken or old parts on your current car would be more affordable than struggling to purchase a new car. 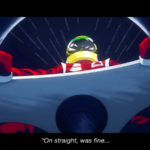