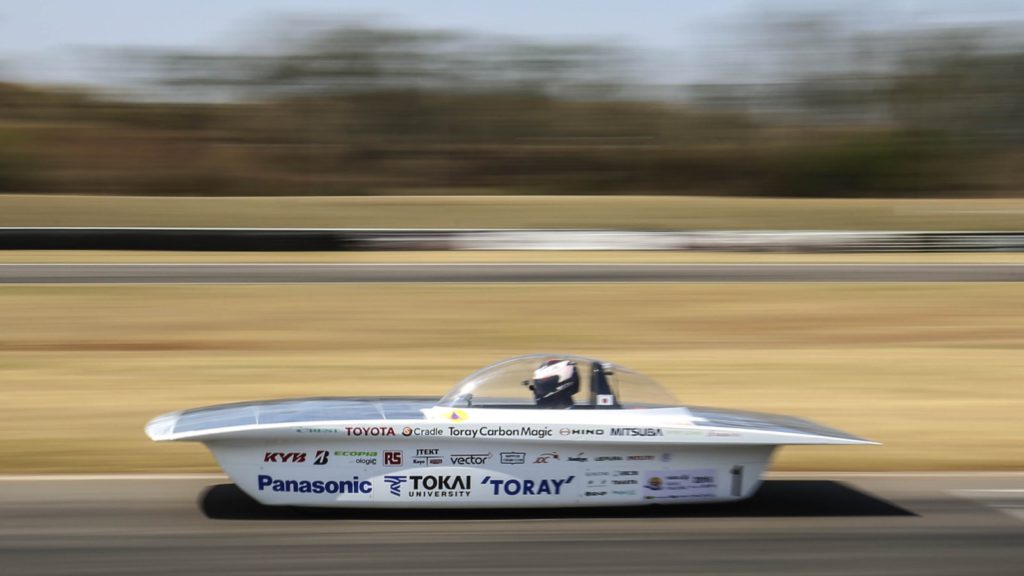 The 2016 Sasol Solar Challenge will kick off in Pretoria on 24 September, pitting eight university teams against one another in an lengthy solar-powered journey.

The bi-annual race, which was first held in 2008, aims to push engineering, endurance and renewable energy resources to their breaking points. University and private teams compete to craft the most efficient solar-powered vehicle, in a race from Pretoria to Cape Town’s V&A Waterfront.

The start of the race follows three days of scrutineering, which ensured that the cars were suitable and eligible to complete based on “electrical and mechanical engineering, structural stability, and safety aspects”.

Officials also ensured cars and drivers tipped the scales at predetermined and stipulated weights, with special consideration paid to other factors like the drive and power systems.

Of the eight teams competing, South Africa boasts four representatives. Other teams stem from Poland, the Netherlands, Japan and Hungary.

The cars will leave the CSIR offices in Pretoria on Heritage Day at 7am SAST, and will aim to complete the voyage on 1 October, in Cape Town — a journey in excess of 1400km. 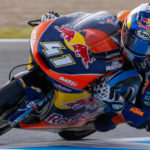