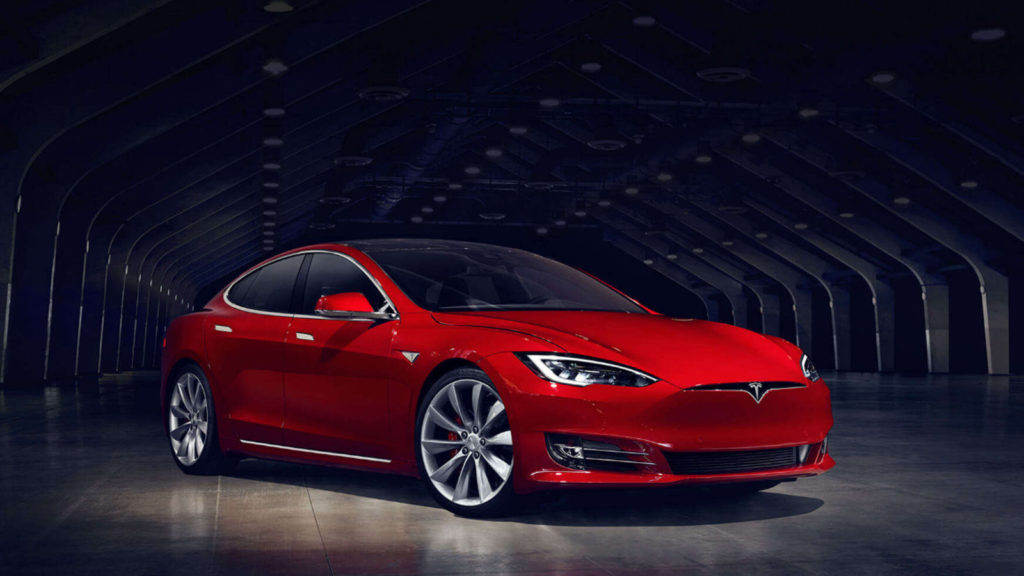 Tesla saw plenty of bad press thanks to a fatal crash in Autopilot mode earlier this year. However, the latest firmware update is heavily focused on improving this department.

In a blog post detailing version 8.0 of the Model S firmware, Tesla explained that radar is now becoming the primary control sensor for Autopilot mode. Previously, it was used to feed supplementary data to the camera and image processing system.

The company outlined some challenges in using radar as the main sensor.

“The radar can see people, but they appear partially translucent. Something made of wood or painted plastic, though opaque to a person, is almost as transparent as glass to radar,” the company explained.

“On the other hand, any metal surface with a dish shape is not only reflective, but also amplifies the reflected signal to many times its actual size. A discarded soda can on the road, with its concave bottom facing towards you can appear to be a large and dangerous obstacle, but you would definitely not want to slam on the brakes to avoid it.”

The electric car manufacturer said that one of the biggest obstacles with radar, was avoiding false alarms.

“Slamming on the brakes is critical if you are about to hit something large and solid, but not if you are merely about to run over a soda can. Having lots of unnecessary braking events would at best be very annoying and at worst cause injury.”

Tesla said the first part of solving the issue was having a “more detailed point cloud” to work with. “Software 8.0 unlocks access to six times as many radar objects with the same hardware with a lot more information per object,” the firm explained.

The second part was creating a 3D “picture” of the world out of the radar snapshots, with the snapshots taking place every tenth of a second. The system is able to compare these frames against car velocity and expected path, then being able to tell if an obstacle is real and calculate the probability of an accident.

Finally, the third part is a lot tougher to deal with, Tesla explained.

“When the car is approaching an overhead highway road sign positioned on a rise in the road or a bridge where the road dips underneath, this often looks like a collision course,” the company wrote. “The navigation data and height accuracy of the GPS are not enough to know whether the car will pass under the object or not. By the time the car is close and the road pitch changes, it is too late to brake.”

Tesla says that “fleet learning” comes into play here, with initial data being uploaded to the Tesla database.

“If several cars drive safely past a given radar object, whether Autopilot is turned on or off, then that object is added to the geocoded whitelist,” the car manufacturer wrote.

What else is new with Tesla update?

The company has also shed light on other numerous features and tweaks coming via the new software.

The car will take the highway off-ramp if the indicator is on or if the navigation system is active (USA only), interface alerts/notifications are now more prominent, the likelihood of “overtaking in the right lane in Europe” has been reduced and automatic braking will “amplify” a user’s braking in an emergency.

Additionally, Tesla claims there are roughly 200 small enhancements that “aren’t worth a bullet point”. 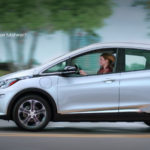