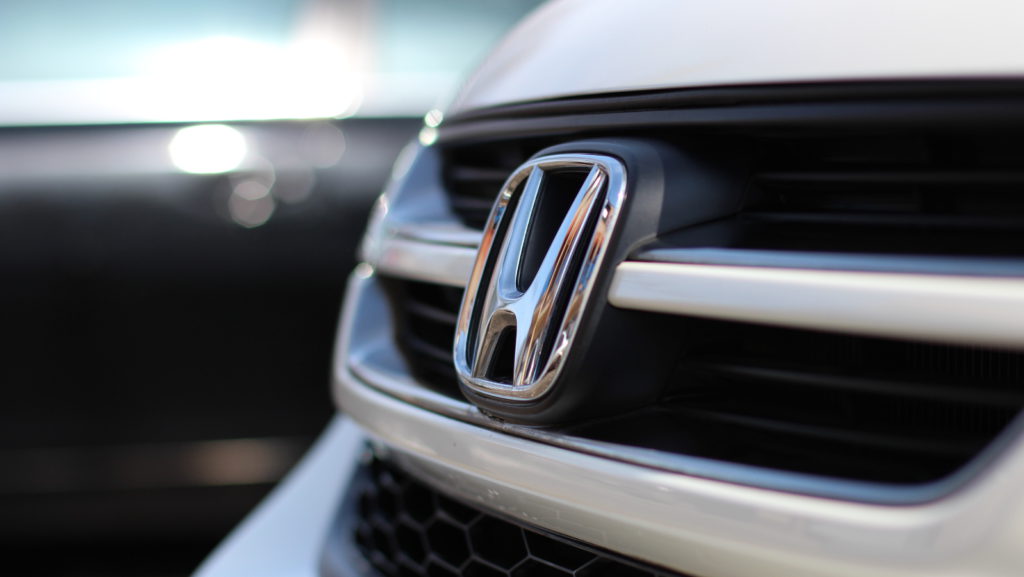 The American division of Honda has announced a recall of 350 000 Civic vehicles due to faulty parking brake software.

At the time of writing, no crashes or injuries have been reported relating to the failure.

Civic models from 2016 are being recalled to update their Electric Parking Brake software within the US. The issue of faulty software was discovered through customers returning the vehicle with claims and queries associated with the vehicle’s brake warning light.

Honda to recall 2016 Civics due to glitchy parking brake software

The main issue with this is that owners may not be able to spot the warning light as it only blinks for 15 seconds once car’s ECU recognises the issue. This is problematic because anyone engaging the brake who’s unaware of the fault risks rolling their car into oncoming traffic.

This recall isn’t the first time this decade Honda had to recall a product. Many other automotive brands had to recall millions of vehicles to replace the defective Takata airbags. Of the big motor brands, Honda recalled more than 10-million vehicles, which included early model Civics, Accords, Ballades and others.

The Takata incident also claimed the death of nine people, according to Honda. 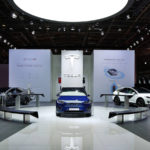