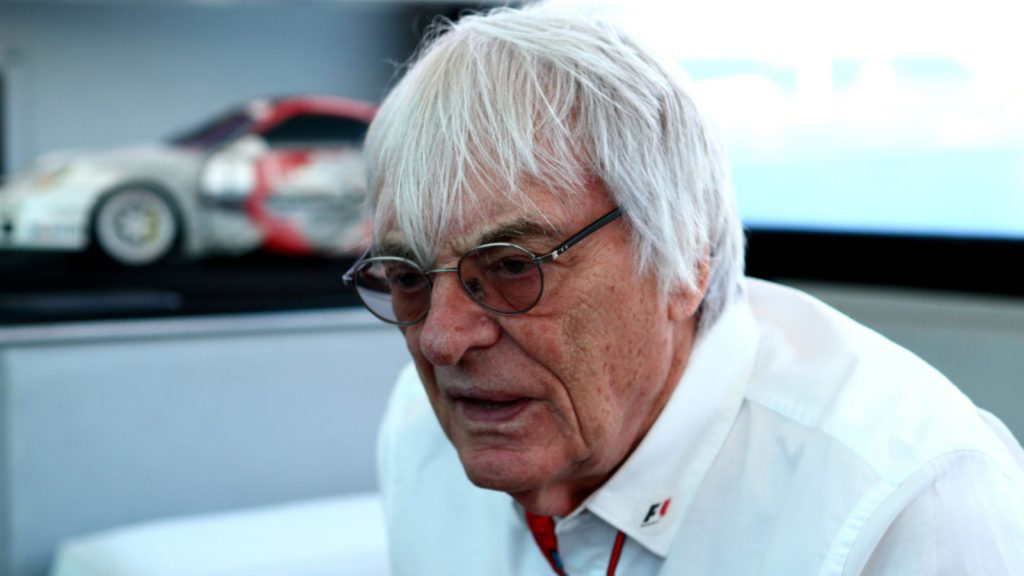 Liberty Media has completed its acquisition of F1, with the biggest news being that Bernie Ecclestone has been pushed out as F1 CEO.

The news was broken by Auto Motor und Sport and confirmed on the F1 website, where it was announced that Liberty Media’s Chase Carey will take Ecclestone’s title.

Nevertheless, Ecclestone will still be a part of the Formula One circus.

“F1 has appointed Chase Carey as Chief Executive Officer of F1, in addition to his existing role as Chairman, and Bernie Ecclestone as Chairman Emeritus of F1. Bernie Ecclestone, who has given valuable service to F1 over many years, will be available as a source of advice for the board of F1,” the F1 website reported.

The former Brabham team owner, responsible for turning F1 into the money-making colossus it is today, thanked partners, teams and others as well.

“I’m proud of the business that I built over the last 40 years and all that I have achieved with Formula 1, and would like to thank all of the promoters, teams, sponsors and television companies that I have worked with. I’m very pleased that the business has been acquired by Liberty and that it intends to invest in the future of F1. I am sure that Chase will execute his role in a way that will benefit the sport.”

Bernie Ecclestone is out, while Chase Carey, Ross Brawn and Sean Bratches are in as F1 officially gets new owners

It’s not the only big news for F1’s future, as former Ferrari, Brawn GP and Mercedes man Ross Brawn has been appointed managing director of motorsports under the new regime.

“It’s fantastic to be returning to the world of Formula 1. I’ve enjoyed consulting with Liberty Media these last few months and I’m looking forward to working with Chase, Sean and the rest of the Formula 1 team to help the evolution of the sport,” Brawn said of his appointment.

“We have an almost unprecedented opportunity to work together with the teams and promoters for a better F1 for them and, most importantly, for the fans.”

Bratches weighed in on his appointment and future plans as well.

“I’m very excited to be joining Formula 1 and contribute to the continued growth of this extraordinary global brand and sport. Formula 1 is one of few truly global tier one sports, and I am encouraged by the manifold opportunities to materially grow the business, work closely with current and future sponsors, race circuits, television rights holders as well as create next generation digital and on-site race experiences to best serve the Formula 1 fans.” 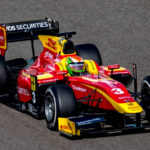