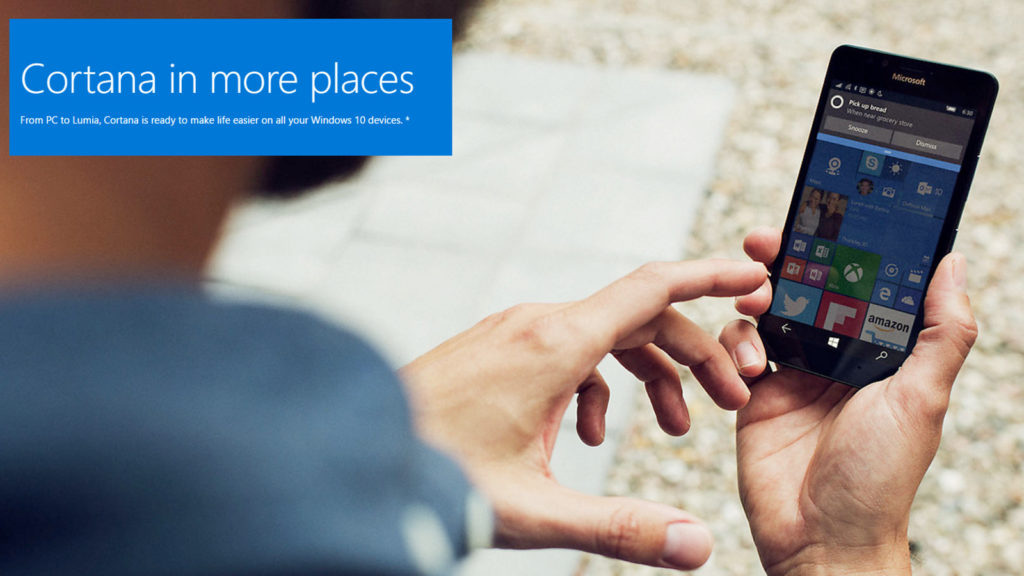 Cars are becoming smarter and smarter, with voice commands being one of the more convenient ways to take advantage of said smarts. Now, BMW and Nissan have used CES to announce that they’ll be integrating Microsoft’s Cortana into their suites.

“BMW Connected demos [at CES – ed] will feature a visionary concept of an in-car voice-controlled personal digital assistant that customers are familiar with in other areas of their daily life. The system being presented at CES 2017 is the in-car application of Microsoft’s Cortana,” the automaker wrote in a press statement.

The German marque says that Cortana’s existing capabilities on other platforms could be available in cars too, such as restaurant recommendations/bookings and appointment reminders.

Microsoft isn’t the only tech firm BMW is teaming up with, as Amazon Prime is also part of their connected plans.

“Amazon Prime Now, which is integrated into all the user’s devices (both in and outside the vehicle) via the Open Mobility Cloud, enables goods to be ordered through the app while drivers are on the way to their next destination,” the manufacturer explained, saying that it would be demonstrating the feature at CES.

Voice is becoming an increasingly large part of the smart driving experience, with Microsoft and Cortana stepping up a notch

Nissan has also shed light on its plans for Cortana in cars.

“Cortana will allow the vehicle to adapt to personalised driver settings, even understanding different driver preferences in a shared vehicle, almost making it feel like your own,” the Japanese manufacturer wrote on its website.

In fact, the firm seems to be going all-in with Microsoft services, having signed a multi-year contract to leverage Cortana, the Azure cloud and more in its future connected efforts.

“The two companies will work together to develop next-generation connected and mobility services for cars using Microsoft Connected Vehicle Platform, which is built on Azure, Office 365, Cortana and other intelligent cloud services provided by Microsoft.”

Nissan says that by using Microsoft’s platforms and services, it could deliver improvements such as predictive maintenance, remote monitoring of various car features and advanced navigation. 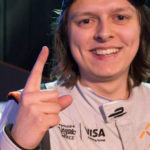