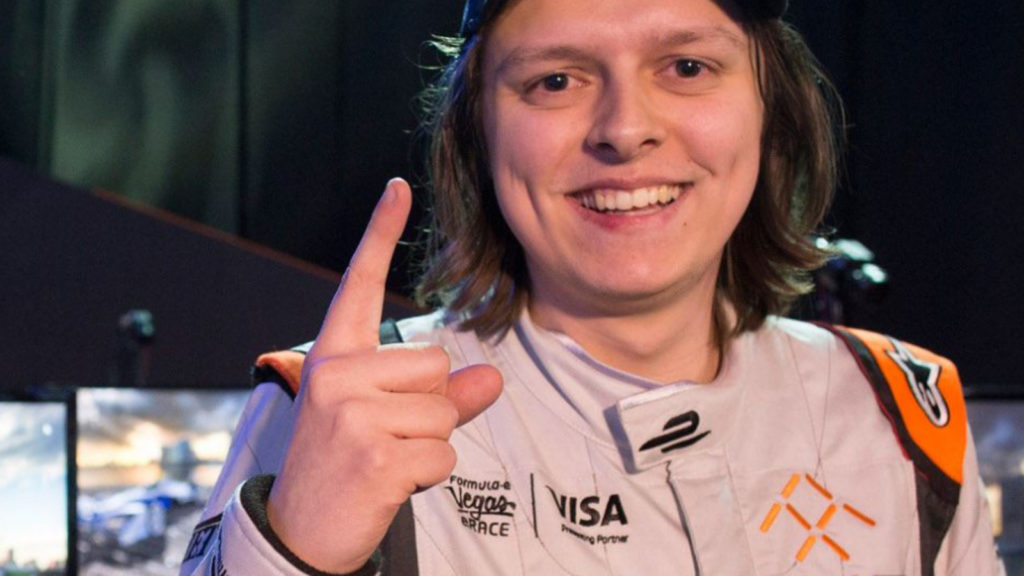 The first Formula E esport race took place over the weekend at CES 2017 in Las Vegas, with Dutch driver Bono Huis winning the event and the big US$200 000 cash prize.

The race was initially won by sim racer Olli Pahkala, who was handed a 12-second penalty after the race, dropping to third place.

“Pahkala took the lead mid-way through the race, but was later found to have suffered a technical glitch with a sustained power delivery of FanBoost over and above the limit for five laps during his second stint,” read a report on the Formula E website.

Meanwhile, near the tail-end of the field, competitor David Greco may have only finished 15th, but he earned US$15 000 for fastest lap. In fact, everyone from 11th to 30th received US$20 000 each.

“This first eRace in Las Vegas was a great success. It’s exciting to have brought Formula E into the inner sanctum of CES — the biggest and most influential technology show in the world,” said Formula E boss Alejandro Agag.

“I think this can be the first in a big future for Formula E in esports racing. We will continue to pursue new and innovative ways to improve our presence in this fast growing landscape, while maintaining fan engagement at the forefront of all our initiatives.” 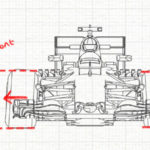