Mr D Food will now deliver prescriptions and medication from Checkers’ MediRite pharmacies to users stuck at home during the COVID-19 lockdown, the companies…

President Ramaphosa has placed Minister of Communications and Digital Technologies Stella Ndabeni-Abrahams on special leave after she contravened lockdown regulations. The President summoned the…

Mindlessly forwarding messages that may seem to harbour fact is one way to get yourself into loads of trouble during the COVID-19 lockdown. In…

Ian Lessem, the CEO of SA venture capital (VC) company HAVAIC, which is suing startup Stellenbosch based Custostech for $4.45-million, says his VC is…

Hot on the heels of the Huawei P40 and P40 Pro launches, local pricing and availability info has now been revealed for the P40…

A console controller is a weirdly personal tech item. Some get used to designs they’ve used for years, while others want to see innovation…

How large can smartphone sensors grow? That’s a question a number of firms have answered in recent months. Samsung and Xiaomi both shoved 108MP…

For those fans of the Bavarian automotive brand who desire a sloping roofline coupe silhouette, but have a requirement for four doors, the 2… 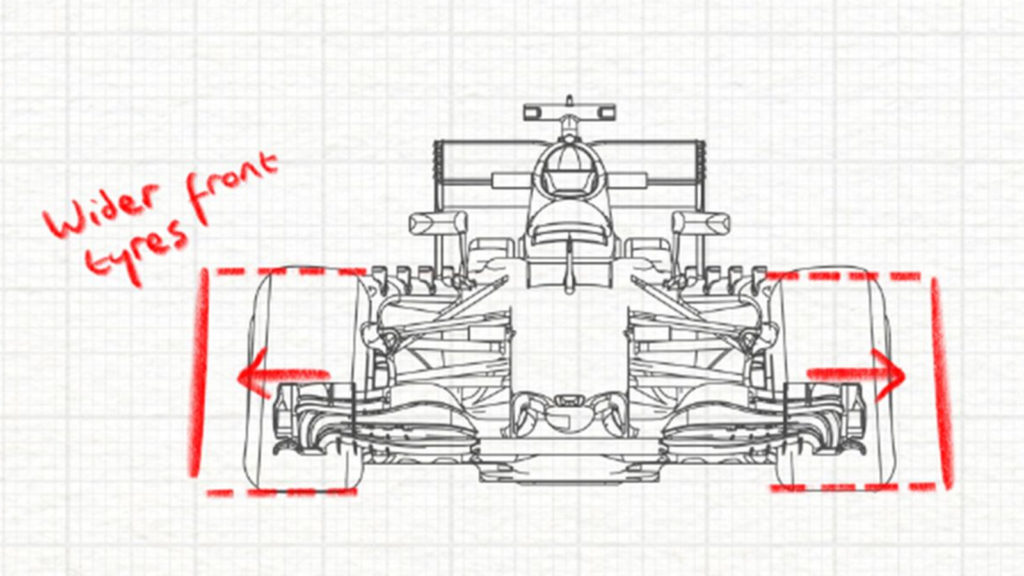 2017’s Formula One cars will have so much downforce and grip that some corners will no longer be classified as corners, a McLaren representative said.

The 2017 season will see cars have wider wings, wider tyres, larger bargeboards and several other changes. The result is that lap times are set to be faster by three to five seconds.

“The drivers say that these new cars will be more challenging to drive, and that they’ll have to work harder and concentrate more to get the best from them,” he was quoted as saying by the McLaren-Honda website.

“One knock-on from that is that we’ll no longer classify some corners as ‘corners’. What we mean by that is that engineers define a corner as a point on the track where the driver has to lift and essentially drive and handle the car through it; if he’s going round a bend, and (if) his foot is flat to the floor on the accelerator, we class that as a straight,” Goss continued.

“As the new cars will be going faster, some of 2016’s ‘corners’ will be classified as ‘straights’. But because they’ll be going through them faster, they’ll be subjected to more g-forces — and that’s still tiring on the body.”

Goss says that the changes aren’t the biggest the sport has ever seen, but they’re definitely up there.

“Let’s be clear, we’re looking at some huge regulatory changes ahead of the 2017 season. We’ve had bigger changes in the past — the change between 1982 and ’83 from ground-effect to flat floors, for example, which had a massive impact on performance. But this season’s changes rank as some of the most significant we’ve ever had in the sport.”

The technical director explained that some aspects are still shrouded in mystery, such as exactly how tyres will behave on the new cars. After all, Pirelli has been testing the new tyres on older “mule” cars rather than full-fledged 2017 challengers.

“…the 2016 mule cars won’t behave in the same way as the 2017 cars — so what we’re trying to do is identify which areas of performance are attached to the tyre and which to the mule car. That’s a major challenge.” 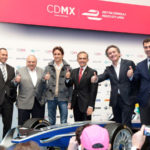 For those fans of the Bavarian automotive brand who desire a sloping roofline coupe silhouette, but have a requirement for four doors, the 2…