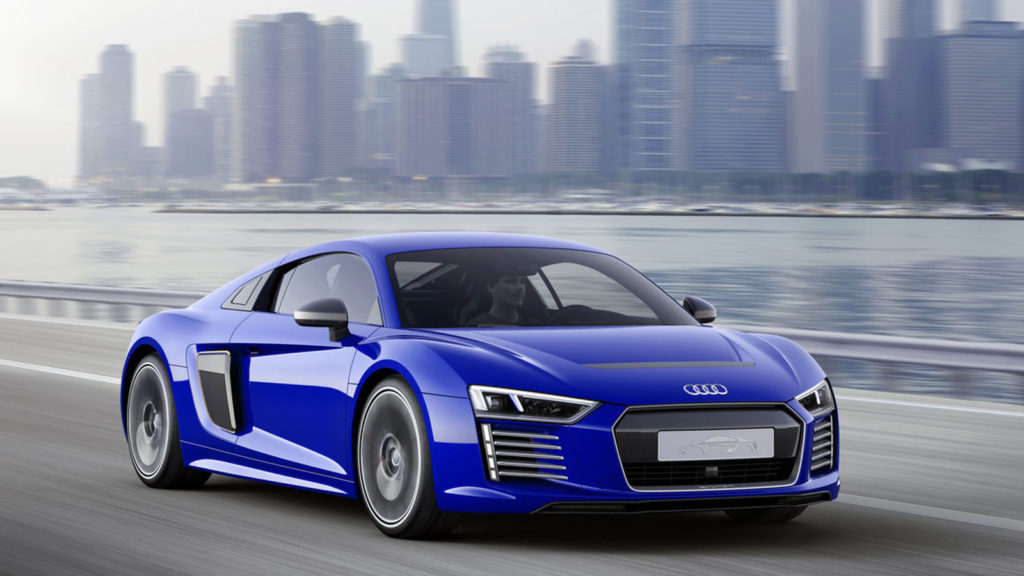 Samsung’s Exynos chips are among the most powerful mobile processors around, but Audi is also getting in on the action now.

The move will see Audi integrate Samsung’s beefy silicon into its In-Vehicle Infotainment (IVI) system, the two brands confirmed in a joint statement.

“With Exynos processors, Samsung has proven its technology leadership in performance, reliability and innovative packaging solutions, ” said Alfons Pfaller, Head of Infotainment Development at Audi, in the statement. “Through the PSCP [Audi’s Progressive SemiConductor Programme – ed], Samsung and Audi will work together to bring the best in-vehicle infotainment experience at the automotive quality level expected from the Audi brand.”

“We are very thrilled to be a part of the rapidly advancing automobile technology,” said Charlie Bae, Executive Vice President of Sales and Marketing, System LSI Business at Samsung Electronics. “Samsung is fully dedicated to delivering robust and reliable yet high-performing solution to Audi for the next level of driving enjoyment.”

The Exynos processors power Samsung’s high-end smartphones, including the Galaxy S7, Galaxy S6, Galaxy Note range and its A series of handsets.

Last year’s Exynos 8890 chip, powering the S7 duo and Note 7, was one of the most powerful smartphone chips on the market, appearing in the top ten on benchmark service Antutu.

Meanwhile, Audi recently made headlines thanks to its traffic light prediction technology, launched in Las Vegas. The technology, available on selected Audi models, displays the time remaining until a traffic light changes to green. 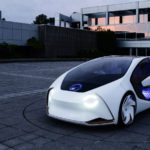