By Wiehahn Diederichs
Read nextMontoya, Vettel stand out at Race of Champions 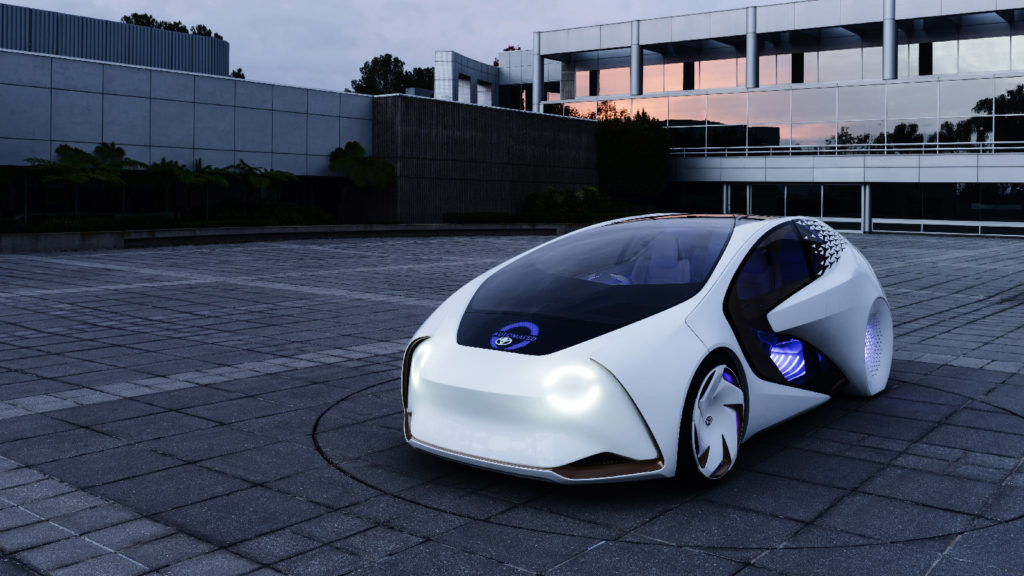 “While we can’t predict the future, we can inspire it.” With these words, Toyota introduces its latest automobile specimen, the “Concept-i”, a beautifully bizarre car concept that illustrates the Japanese automaker’s wishes for “an automotive future wherein our cars can connect with us”.

Toyota aims to establish this connection via their innovative AI, namely “Yui”, a creation of the CALTY Design Research Centre (a Toyota-focused design studio) and undoubtedly the most significant feature that the Concept-i boasts.

Yui will not only act as your on-board virtual assistant but will double as a sort of tag-along therapist as well. Beyond providing basic guidance, such as route decisions and environmental information, the AI will be able to interpret its driver’s emotional state and adjust the driving experience accordingly.

Let’s say you were feeling sad, Yui might alter the interior lighting and offer to take over the ride in an attempt to lighten your mood. Furthermore, Yui is also able to learn the likes and dislikes of its driver, tailoring its personality and experience to provide the driver with the highest form of satisfaction possible. Toyota doesn’t only want to make its vehicle interactive, but make them alive.

“This is what Toyota thinks driving will look and feel like in 2030,” says Ian Cartabiano, Toyota’s CALTY design studio chief in California. “We’re going to have autonomous cars, but we want them to be fun while they’re autonomous.”

Although the Concept-i comes with fully autonomous capabilities, Toyota has ensured that piloted driving is still a priority. While most forward-thinking driverless car concepts, such as the Rolls Royce 103EX, aim to clear your hands of all responsibilities, the Japanese manufacturer wants to provide you with a plethora of futuristic features while still keeping the steering wheel in your hands (and it’s a pretty racy steering wheel to boot).

“Our vision for the future is that driving is still fun,” says Cartabiano.

“The Concept-i imparts movement, but in a very friendly way… we want to combine AI, but we also want a different level of warmth. We want to retain the fun of driving, of engagement and the human hand. We seek liveliness, sculpture, emotion, and warmth.”

For a company that’s not necessarily known for its aesthetically pioneering car designs, the Concept-i is a departure from form. From the outside it looks like some kind of drivable cyberpunk sculpture, sporting a beautiful blend of smooth, organic lines complimented by vivid neon lighting (which also informs pedestrians and other drivers if the vehicle is in driverless or piloted mode).

This futuristic theme is continued further once you open its vertically hinged doors, stepping into a minimalistic haven of sci-fi elegance and sophistication. After you’ve processed its apparent distinctiveness, personally, the Concept-i starts to become a gorgeous design.

You will also notice that there are no touchscreen displays present as Toyota feels this only hinders the relationship between driver and car. Instead, Yui will replace the cold, lifeless displays as an animated avatar to which you will communicate your en route desires, conveying the company’s philosophy of “kinetic warmth — a belief that mobility technology should be warm, welcoming, and above all, fun.”

Toyota said that, hypothetically, the car will be on sale somewhere in 2030 but also admits that it doesn’t have any real plans to put the Concept-i into production at present. 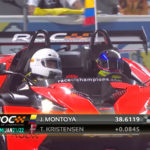