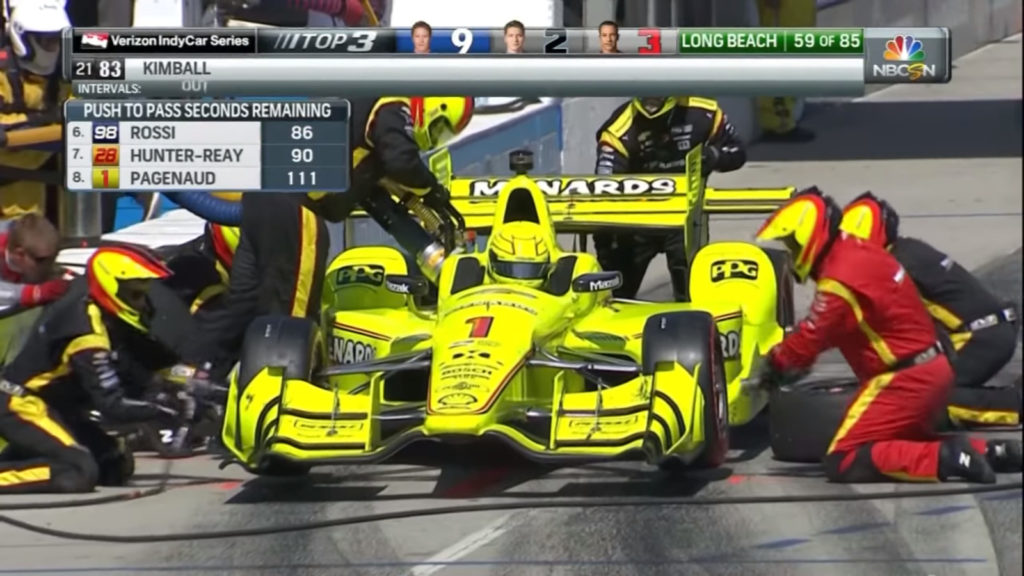 Formula One, MotoGP and the World Endurance Championship are all restricted to TV channels and/or subscription-based services. Heck, in F1’s case, you can’t even get a streaming plan (although that’s set to change).

But you don’t have to pay cash to get your motorsport on, as these championship series stream on YouTube.

Euro F3 is widely considered to be one of the most competitive motorsport franchises around, featuring a host of talented young drivers.

Some of the more prominent drivers in this year’s field include Mick Schumacher (son of Michael), Ferrari Academy drivers Callum Ilott and Guanyu Zhou and McLaren young driver Lando Norris (who’s since signed up as a test driver for the 2018 F1 season).

The YouTube channel streams all ten race weekends live (there are usually three races over each weekend), along with qualifying sessions.

The German touring car series has long been one of the most popular tin-top racing championships around, alongside Aussie V8s.

DTM indeed streams races on its YouTube channel, along with qualifying and practice sessions. In a neat touch, the series also uploads entire races from one car’s camera. The 2017 season saw the series offering nine race weekends, with two races at each venue.

The Indy 500 is usually broadcast on Supersport, but did you know you can watch the rest of the Indycar Series on YouTube?

IndyCar usually streams practice sessions live, but the races are uploaded a short while after the fact. Still, it’s better than nothing I guess. The series also uploads older races in full, in case you want a blast from the 1980s.

It’s arguably the second most popular open wheel series around, so there are a few notable names, such as Takuma Sato, Ryan Hunter-Reay and Alex Rossi.

Another prominent GT racing franchise, the Blancpain races are live-streamed on YouTube for your convenience.

Interestingly, we’ve also got a South African driver in the series in the form of David Perel.

A successor of sorts to the American Le Mans series and Rolex Sportscar Series, the WeatherTech championship is pretty much the top-flight sportscar/endurance series in North America.

2018 will see the series making 12 stops, including Laguna Seca, Road America and Watkins Glen. But the crown jewel has to be the 24 Hours of Daytona, with next year’s running being contested by Fernando Alonso and Lando Norris.

The series doesn’t live-stream races, but you can indeed catch them on the channel a short while after.

Japan’s GT racing series live-streams its races in case you’d like to stay up at odd hours to watch it. And the YouTube channel broadcasts in English too, which is a pleasant surprise (at least to me).

Aside from trips to Twin Ring Motegi and Fuji Speedway, the series also visits Suzuka for the Suzuka 1000km race. As for the drivers, it’s heavily Japanese, but we also see Heikki Kovalainen, Jenson Button (for Suzuka) and GT Academy winner Jann Mardenborough racing here. 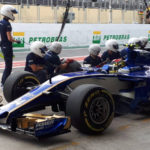