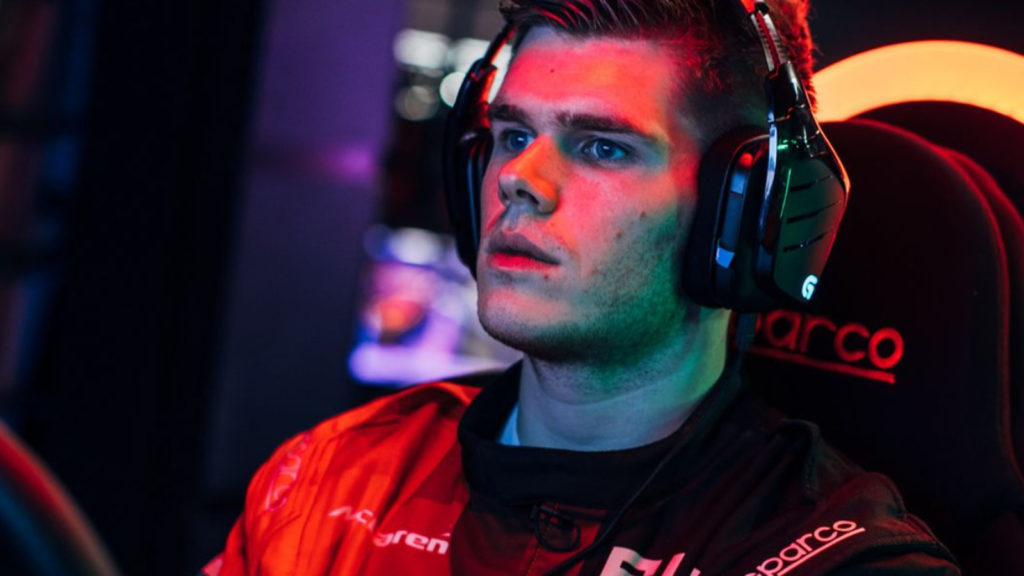 The GT Academy series proved that gamers could be professional sportscar racers, but what about F1? Well, McLaren has crowned the winner of its World’s Fastest Gamer contest.

The competition resulted in 25-year-old former karting champion Rudy van Buren winning a role as one of McLaren F1’s simulator drivers for the 2018 season.

McLaren whittled the contestants down from 30 000, eventually hitting 12 for the Finals Week at their Woking headquarters. The week would see contestants driving around the likes of Interlagos, Indianapolis, Circuit de la Sarthe and Suzuka.

The deciding round saw van Buren going up against 20-year-old Freek Schothorst in a four hour assessment using the F1 simulator, with the 25-year-old emerging victorious.

“Van Buren began racing karts aged eight, ultimately winning the Dutch Karting Championship in 2003. However, like many budding talents, he was forced to quit at the age of 16 due to lacking the financial backing needed to progress further,” read a post on the McLaren website.

“This was an outstandingly tough contest, one where we went to great lengths to stretch our contestants beyond their limits, and he’ll be a real asset to the organisation as we develop and refine our 2018 car throughout the next season,” McLaren CEO Zak Brown was quoted as saying.

McLaren noted that the winner not only needed to show speed and agility, but also “the engineering know-how and mental and physical ability required to develop, refine and engineer an F1 car”. 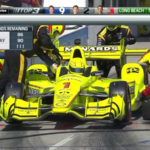