More
Home
Subscribe
Skip
Continue in 10 seconds
Skip
By Hadlee Simons
Read nextFirst look: the BMW M2 Competition is as gorgeous as it is rapid 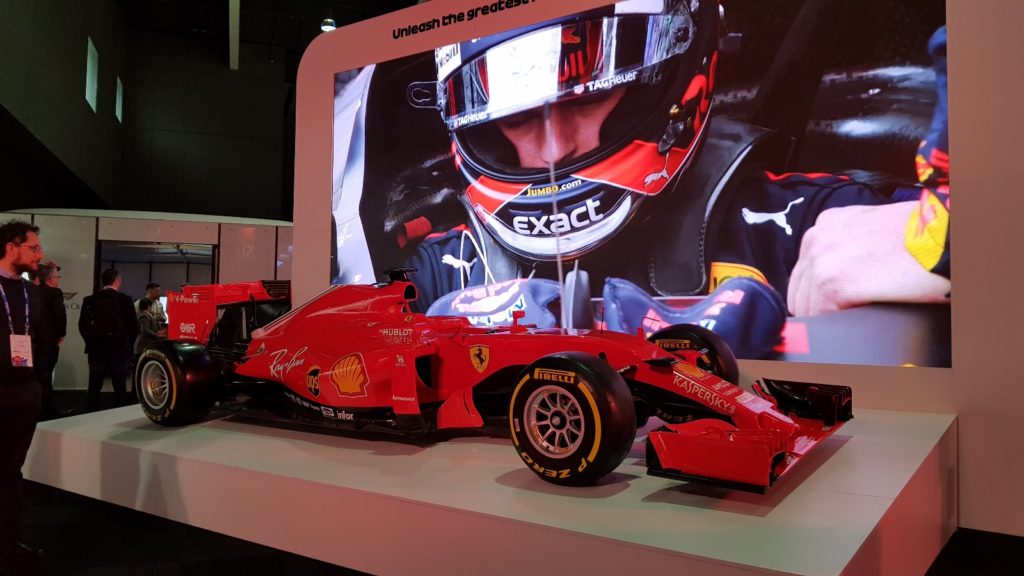 It’s taken a little longer than we liked but Formula One Management (FOM) is finally hopping on the streaming bandwagon.

“We’re hoping, in 2018, to have a launch. It’ll be a staged launch, so we’ll launch some features probably every quarter, maybe a bit more dynamic than that,” Pete Samara, director of innovation and digital technology at FOM, told Motorburn in an interview at MWC 2018.

Earlier reports confirmed that live races wouldn’t be available in markets where there was no F1 presence. But does that mean we won’t see any F1 video service at all in these markets?

“So we will have a VOD service, which is not streaming live, but obviously we’ll give a certain level of archive footage… Formula One has got the Formula One archive, which is huge… So we’re going to try and expose that through a VOD service,” Samara answered, saying it would be available in most nations.

The executive said that they were also trying to “complement” broadcasters with their VOD service.

“If we can expose some of the archive through our platform that we’ve got, and people get hooked on it hopefully, they (got) their favourite driver or their favourite nation or when they watched Formula One it was 1992, their first Grand Prix… maybe they can get access from us. And having that choice means you can pull them into the ecosystem, in a positive way.”

So what kind of launch window are we looking at for the streaming/VOD service? “We would hope in the first half of the year there’ll be a live streaming product,” Samara answered.

Would it be in time for the season-opener in Melbourne next month? “No, I think that’d be optimistic. We’re trying to do things right, rather than fast. But there will be something there this year,” the executive said.

As for a price, Samara says “maybe this weekend” there’ll be more news.

“We wanna try and pitch a price that’s effective and maybe even different pricing models for different nations.”

What about target platforms for the service?

The F1 stand at MWC also showed off an early version of the streaming app. The app allows you to either watch a live-stream or go multi-window with the race stream and a desired driver stream. So if you want a split-screen view of the race and Lewis Hamilton’s Mercedes cockpit view, it’s indeed possible.

It’s still a little wonky at this stage, as the settings button doesn’t work and I couldn’t choose anything but the top five or six drivers. Nevertheless, it gives a solid idea of what to expect come launch day.

Disclosure: Hadlee Simons is a guest of Huawei at Mobile World Congress in Barcelona.

Want more MWC news? Check out our MWC 2018 section on Gearburn for more stories on the ground. 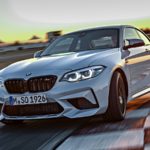 First look: the BMW M2 Competition is as gorgeous as it is rapid
BMW • 18 April 2018
Read More
More