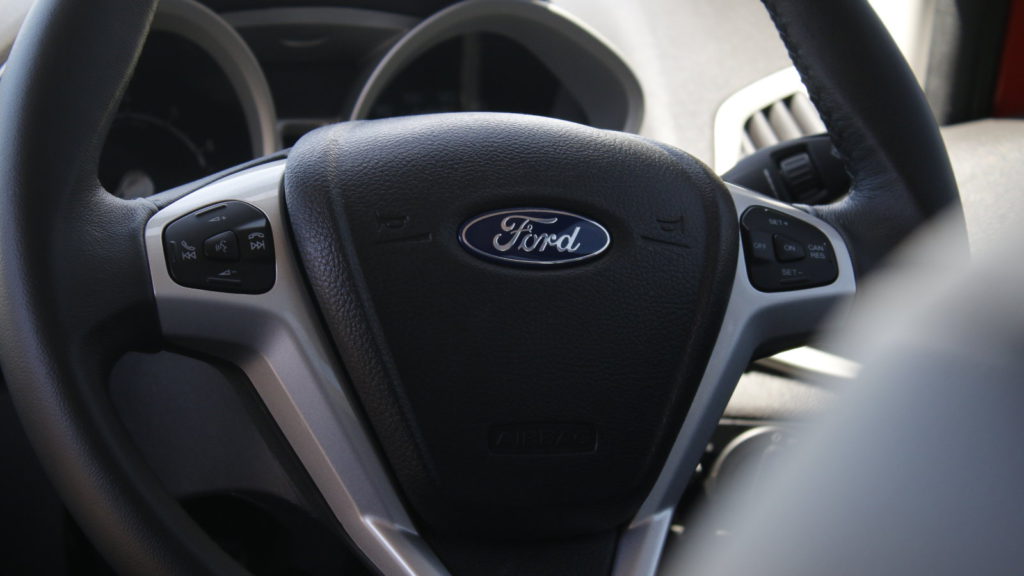 After its Twitter statement acknowledging its vehicles’ weak locking system last week, ford South Africa has finally issued a detailed statement on what it plans to do to remedy the situation.

Sent to Memeburn on Monday, a detailed release by the company’s communications manager Minesh Bhagaloo suggests that Ford will begin issuing a fix at the end of the week.

“Earlier this week we circulated a communication on the potential security risks to certain Fiesta and EcoSport models, specifically around manipulating the driver’s door, which can ultimately provide access to the cabin if deliberately targeted,” the statement began.

While it added that it will begin contacting owners of affected vehicles from Friday 3 May, the fixes will not be free.

Ford confirmed it will be “offering remedies to our customers at below cost”.

“The break-ins are not related to a vehicle design or manufacturing fault, which is why we cannot provide solutions at no cost to customers,” Bhagaloo clarified.

“The first is a reconfiguration that will ensure the alarm (if existing) will remain active when entry to the vehicle is gained using the key lock on the driver’s door,” Bhagaloo explained.

Ford will be ‘offering remedies to our customers at below cost’

This will be offered to the customer through their dealer of choice from Monday 6 May. The process will require less than an hour, and will cost R155.25.

Additionally, owners of Fiesta Ambiente models “whose vehicles do not have an alarm as standard fitment and would like one fitted as an additional layer of protection, the cost will be R1886,” Bhagaloo added. Ford noted that this particular service will likely be offered at the end of May.

“Customers who require a door lock replacement as a result of their vehicle being tampered with can make an appointment with their dealer and should expect to pay no more than R1199,” Bhagaloo added.

“ONLY customers that have had their locks broken should have them replaced.”

And lastly, the company is offering a new solution to those who want to replace their vehicles’ locking systems.

“Ford is investigating a security replacement lock accessory that will only allow access via the remote key fob or a non-standard ultra-high security style ‘Hykee’ mechanical key,” Bhagaloo noted.

“The accessory has been developed with our team in Europe and can be retrofitted to Fiesta and EcoSport.”

However, there’s currently no word on cost or availability for this accessory as yet.

If you’re one of the affected Ford owners, the company suggests you contact its Customer Service Department on 086 001 1022, or via its social media channels. 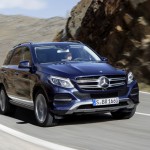