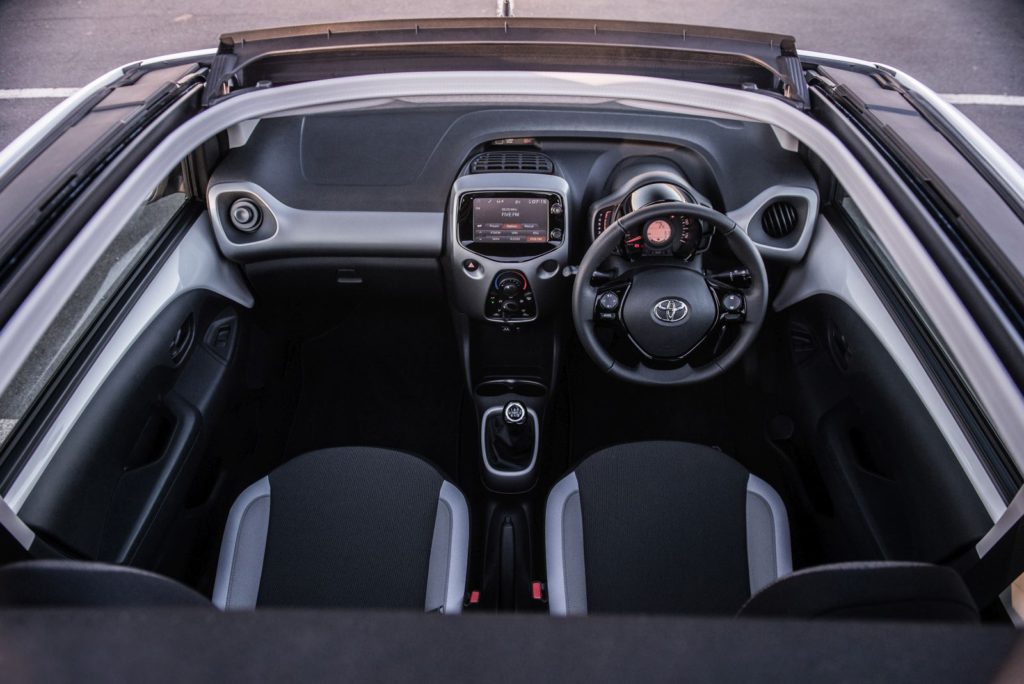 All new Toyota and Lexus vehicles sold in South Africa from September will come equipped with WiFi connectivity.

This comes after an announcement was made by Toyota South Africa, along with its two partners, Altron and Vodacom Business.

The cars will use IoT hardware from Altron, and an eSIM from Vodacom Business.

Along with providing WiFi to the car’s occupants, the system will also allow users to access data from the car itself, this includes digital logs and health information.

“This locally-developed technology enables connectivity and gives real-time data to both Toyota and its customers,” said Altron’s CEO Mteto Nyati.

“Once a customer has opted in, the data aggregated from the telematics module will provide insights to Toyota, their dealer network, customers, fleet owners and third-party service providers such as the Automobile Association (AA), providing accident and breakdown assistance.”

For occupants though, the 15GB of free WiFi is activated as a once-off, but users can top-up their data through the Toyota Connect app or internet banking. 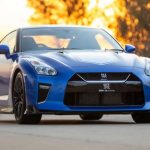