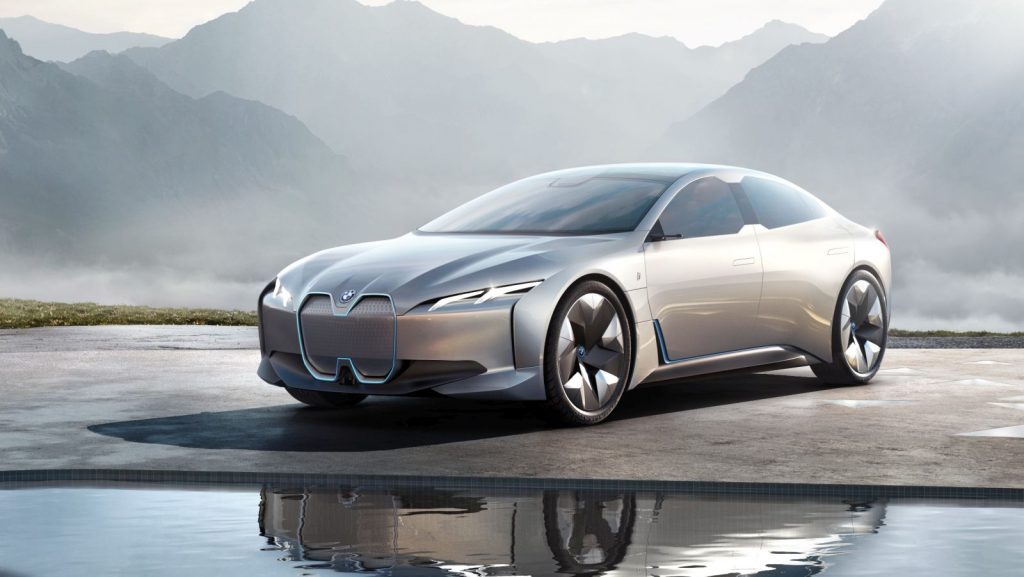 BMW was the first legacy car company to really embrace the possibility of battery vehicles.

Although many of its German rivals are now scrambling to develop and produce a flood of electric vehicles, BMW has been in the market since 2013, with its i3.

As the demand and technological sophistication of electric vehicles accelerate, BMW has responded in kind. The company has a proud history of engineering excellence and technical innovation and for fans of the brand, the i4 is projected to be a very symbolic car.

Due to launch in 2021, i4 will be a blend of BMW’s traditional dynamic design values and the reality of electric power replacing internal combustion.

The company has been coy about technical details concerning its i4, but engineering staff have finally been allowed to divulge what will be powering this exciting future BMW.

Number regarding i4’s drivetrain are impressive. Energy is stored in an 80kWh battery pack and converted to drive by a very potent 390kW electric motor.

A notable technical feature of the i4’s powertrain concerns its packaging. The electric motor, transmission and system electronics are all contained in a single housing, which allows for a superior efficiency of energy conversion.

BMW claims that the energy density and electric motor efficiency of its i4 are good enough to guarantee a driving range of 600km, which is comparable to any petrol or diesel powered BMW of similar size.

Beyond the significant performance on offer, BMW’s designers are mindful of convenience too.

Recharging times are an issue with electric vehicles and thanks to 150kW DC fast charging architecture, the i4 will reenergise to 80% of its battery capacity in only 35 minutes. Better yet, is that 100km of range can be recharged in only six minutes, which is more of a real-world commuting scenario. 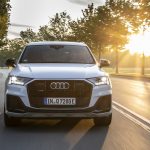