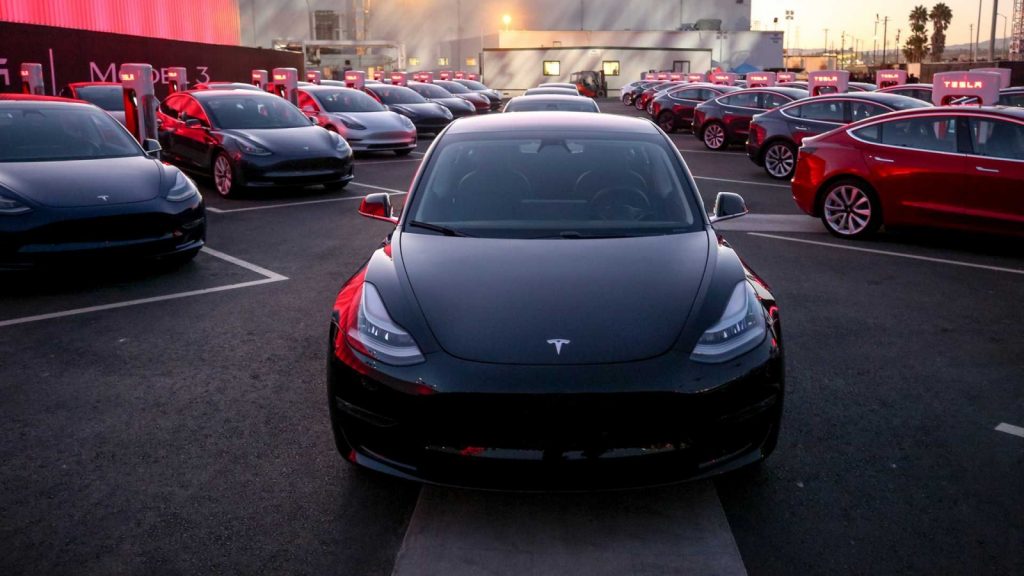 With record deliveries in 2019, confidence in Tesla is surging. Those who doubted that Elon Musk could steer the ambitiously disruptive car brand beyond burning R&D cash, will find validation in Tesla’s surging share price.

The California automotive technology company is now more valuable that German car giant, VW. Only Toyota has a larger market capitalisation than Tesla. And amazingly, this is the case, even after Tesla made a loss for 2019.

What investors are betting on, is that demand for Tesla’s electric vehicles show no signs of slowing. Musk has also managed to use his cult of personality to build Tesla factories in places where traditional automotive rivals have difficulty operating.

Despite issues around the Coronavirus in China, Tesla now a brand new production facility in Shanghai. It has started construction on a second global facility too, in Germany.

Where Tesla is making a lot of money, is selling clean air emissions credits to rival car companies. As regulations tightened around traditional petrol and diesel engines, conventional car brands are facing more fines for each car sold.

They required clean air credits as an offset mechanism and Tesla has an abundance of those to market and trade. This is an instance of Musk’s business acumen, because Tesla is gaining a strong stream of income, without having to sell anything.

For 2020 Tesla’s goal is to turn a profit for all four quarters, delivering more than 500 000 new vehicles to customers.

Although rivals, especially those with significant technological resources, are gaining on Tesla’s battery technology, they still have enormous legacy product portfolio issues.

Tesla’s entire business is producing electric cars with brilliantly integrated digital lifestyle tech, it doesn’t have to bother with the loss of killing-off outdated technology, engines or platforms.

For all its rivals, their core business and income streams are still anchored in petrol and diesel engined vehicles. Which is why Tesla’s share price is surging, whilst traditional car companies are seeing projections around their future values plummet. 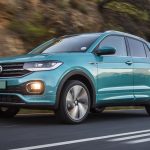