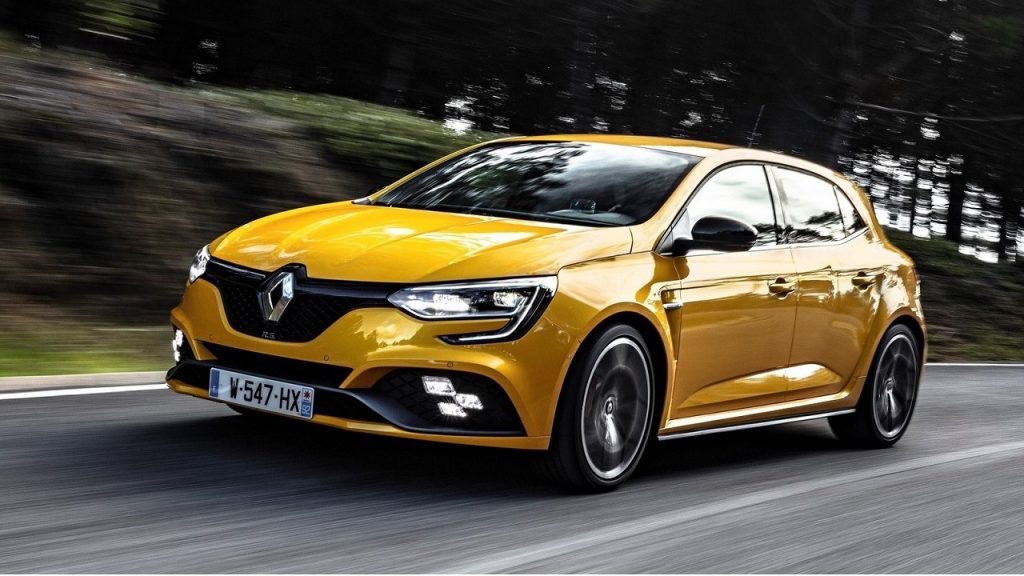 Renault has introduced the latest version of its renowned Megane RS Trophy.

These French hot hatches, all built in a dedicated assembly facility in Dieppe, are regarded as some of the best handling front-wheel-drive cars in existence.

With the new RS Trophy, Renault has reverted to its traditional Liquid Yellow paint finish (although there are also other colours on offer).

An aerodynamically shaped front spoiler distinguishes this Megane from its slower range siblings.

The RS Trophy’s cabin architecture is similar to most other Meganes, except for the option to order Recaro semi-bucket sport seats — which lower the driving position by 20mm. For those Trophy RS owners who are fastidious about getting the best possible driving position, this is an option definitely worth considering.

Beyond its striking appearance, the Trophy RS is all about performance. It uses the same 1.8-litre turbocharged four-cylinder engine found in the Megane RS Lux and Cup cars. But power has been increased from 205- to 223kW, with a corresponding rise in torque too — increasing from 390 to 420Nm.

To ensure this latest Trophy RS retains the fabled agility of its predecessors, there is a four-wheel steering system and stiffer suspension components.

A Torsen limited-slip front differential delivers balanced surges of power through the wheels, when peak throttle inputs are requested by the driver. There’s also a variable noise port in the exhaust system too, which can make it louder when required.

Renault is guaranteeing collectible status for its latest Megane RS Trophy cars by only importing a local consignment of seven units.

The six-speed manual derivative will cost R774 900. Meanwhile, the dual-clutch EDC version will retail at R799 900. 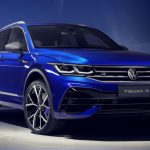