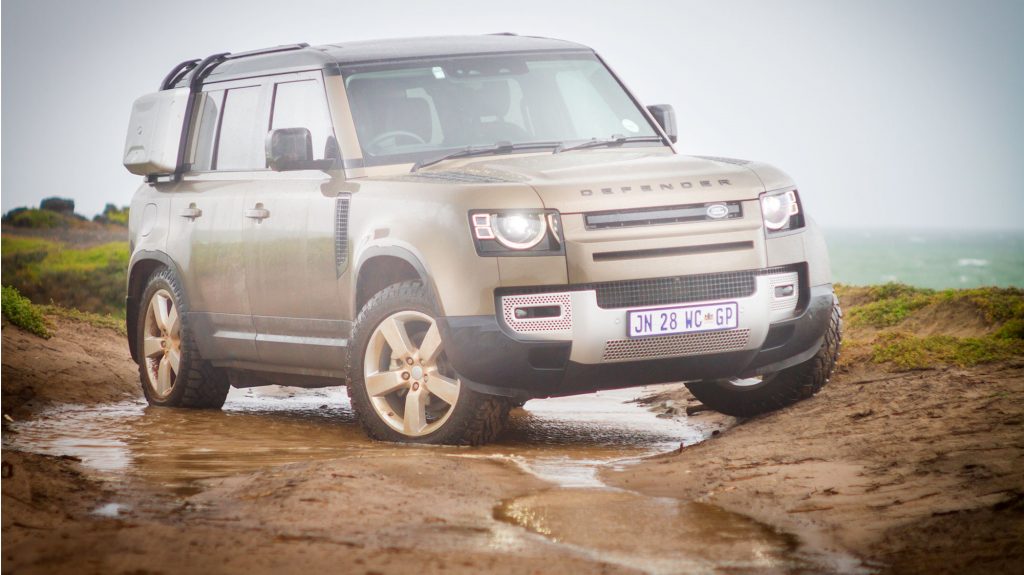 For the African adventurists at heart, driving a Defender was always seen as a very necessary rite of passage.

Iconic in design, if troublingly uncomfortable to drive, the original Defender was mobile adventure personified. The new version is very much a 21st-century adventure vehicle.

Whereas many of its German rivals are specialist high-speed cruising vehicles with gravel travel ability, the new Defender is a rugged off-roader with uncanny driving refinement.

Open the door and you take station in a wonderfully commanding driving position. Despite the thick roof pillars — an important engineering feature of the Defender’s monocoque structure — visibility is splendid.

A functional and digitally relevant interior

A 10-inch central touchscreen controls infotainment but also has second-level menus for adjusting vehicle settings. It accepts over the air updates, which means a perpetually updating vehicle, requiring fewer dealer visits to keep its software current.

It has 85 individual control units that monitor, cross-reference, and intervene on various functions, capable of processing 21 000 messages per second.

Automotive designers have struggled to provide adequate stowage spaces for our digital devices. There is nothing more annoying than having a phone or GPS unit sliding around in a door pocket or storage bin. On gravel roads, it is even worse.

But Land Rover has countered this annoyance with a wonderfully grippy rubber stowage tray that runs the entire span of the new Defender’s dashboard.

There is an abundance of USB power outlets too, with individual USB points for driver and front passenger, whilst there are four servicing the second-row passengers.

Land Rover’s aced the Defender’s appearance and cabin ergonomics, but what about its driving dynamics?

Some very clever software coding has ensured that Defender intuitively senses what you require in terms of steering assistance, torque distribution throughout the drivetrain, and traction control at the individual wheels.

As a commuter vehicle the Defender has very plush ride quality, thanks to the multi-link air-suspension system and relatively benign cornering balance – especially for something of its size and weight.

It’s not a Jaguar F-Type through tight corners, but hardly has the fridge-on-skateboard feel that many ladder-frame SUVs suffer from.

Once you transition to some challenging off-road terrain, simply add 145mm of additional ride height, and the air-suspension system allows the Defender to glide over intimidating terrain.

I have a decade and a half of off-road driving experience and the ability of this Defender to make extreme terrain unintimidating and accessible to novice drivers, is remarkable.

There is a deep digital rabbit hole of customization with new Defender’s off-road assistance systems, but once you have engaged low-range and raised the suspension, it senses your intentions and has more rock-crawling ability than you’ll have courage to explore. 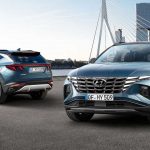