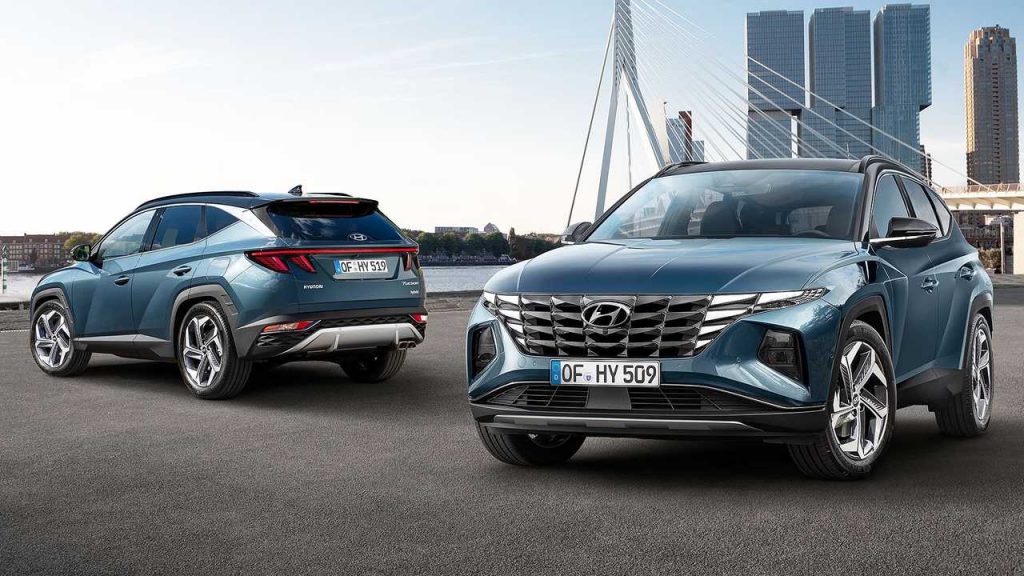 Hyundai has revealed its fourth-generation Tucson and it is certainly a striking new design venture for the brand.

The largest Korean car company is clearly tired of being considered more conservative in its design abilities than twin-brand Kia.

With the new Tucson it has applied some radical ‘parametric dynamics’ and shaped a mid-sized SUV — which should thrill fans of the cubist art and design movement.

Dominating the new Tucson’s front is a cascading grille that uses the latest LED lighting technology to replace traditional headlamps.

The rear taillights are no less daring in the shape, with a pronounced W-outline.

All the new Tucson’s body panels feature extensive swage lines and sharp ridges, giving the SUV a complex surface shape and lots of presence — whether parked or on the move.

The fourth-generation Tucson’s cabin is more traditionally executed than its exterior design, but significant digitisation is present.

Push-button gear selection replaces the traditional automatic shifter. This allows for a lot more stowage and utility space between the front seats.

The SUV’s wheelbase has also been stretched by 10mm, to deliver slightly better cabin architecture for passenger comfort.

Luggage capacity is generous too. It’s rated at a total volume of 1095-litres, measured from base loading surface to the roof.

That is an improvement of 218-litres over the current Tucson.

Hyundai’s main powertrain offering for this new Tucson platform is a range of 1.6-litre four-cylinder engines.

Prospective owners who prefer range can opt for a new 100kW 1.6-litre turbodiesel. Meanwhile, the petrol engines of similar capacity and configuration are available in either 110kW or 132kW versions.

The more powerful 132kW engine is configurable with all-wheel drive, whilst the 100- and 110kW Tucsons only drive through their front wheels.

With its new SUV, Hyundai is also embracing the revival of hybrid technology. Its interpretation of a battery-assisted powertrain is quite potent.

The Tucson 1.6T is a plug-in hybrid that is good for 172kW. This should return outstanding fuel consumption, especially in urban driving — where the battery system proves its worth.

Expect the new Tucson on South Africa’s roads in the second half of 2021. 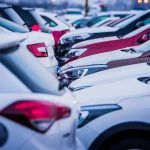