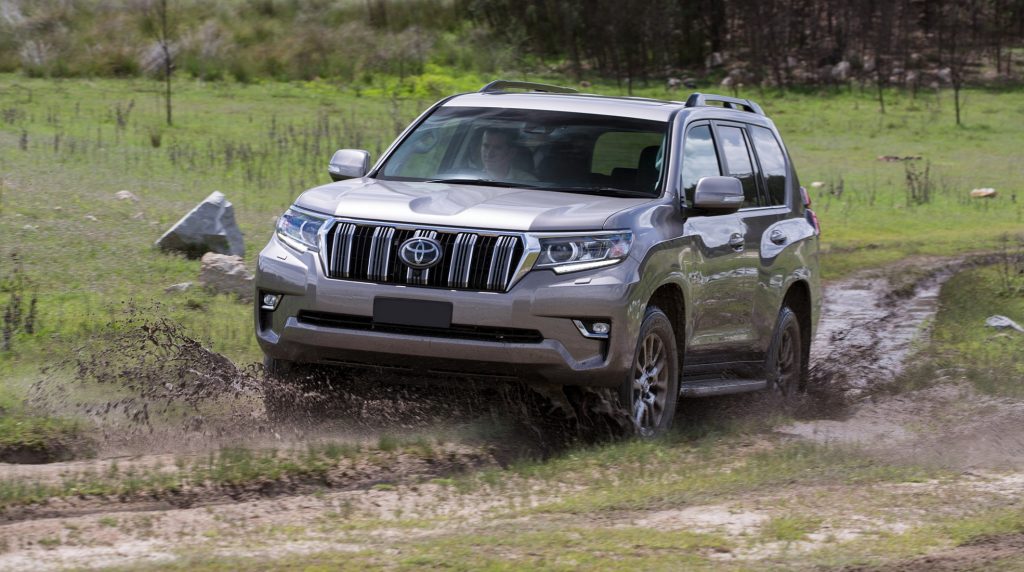 For the last few years Toyota has managed to outsell all its luxury SUV rivals, with a diesel Prado that was powered by an ageing engine.

Such is the esteem that South African off-road enthusiasts reserve for Prado, that its underpowered 3-litre diesel engine was never considered a barrier to ownership.

The Prado’s proven durability in African field conditions is beyond indisputable. But Toyota’s product planners started to realise that the powertrain discrepancy could not continue forever.

In the South African context, Prado’s underwhelming diesel engine configuration has been made even more acute by the latest upgrades to Hilux. It is a marketing manager’s nightmare scenario to have a double-cab bakkie, that is powered by a more sophisticated and powerful engine, than your R1m price bracket luxury off-road touring SUV.

For those off-road enthusiasts who prefer Toyota to Land Rover, the Land Cruiser range is graded according to size and budget. If you live on a farm and have both the parking space and vehicle spend, the first prize is always a Land Cruiser 200.

But for those Toyota off-road vehicle aficionados who can’t extend their budget to Land Cruiser 200 pricing, or lack the parking space for one of these gargantuan 4×4 station wagons at home, the smaller Prado has always been an apt solution.

With its new diesel engine upgrade, the old 3-litre four-cylinder is replaced by a smaller 2.8-litre turbodiesel. Power increased by a significant 30 units, climbing from 120- to 150kW, with peak torque now registering at 500Nm, compared to 400Nm on the 3-litre Prado diesel engine.

Those engine output gains are significant and made even more usable by the addition of a sixth gear to the automatic transmission.

With its increased engine potency and wider spread of gears, the new 2.8-litre Land Cruiser Prado should offer much improved high-speed cruising and overtaking abilities.

The fundamental Land Cruiser Prado features have not been altered. That means you still get a virtually unbreakable platform, 150-litre long-range diesel tank and 215mm of ground clearance. 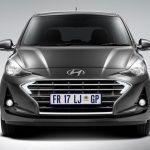