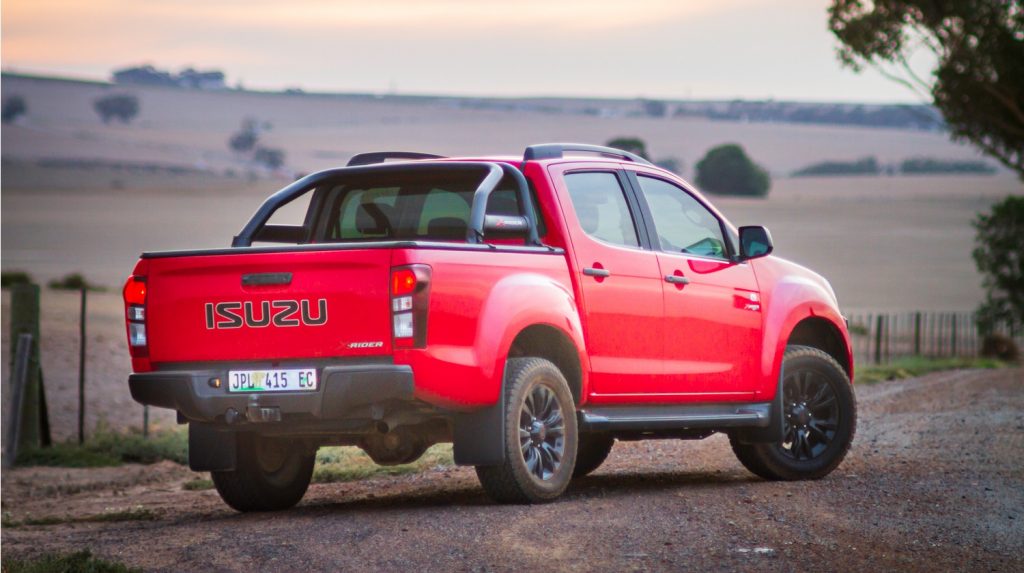 With their dual-purpose role as utility and leisure vehicles, double-cab bakkies are becoming increasingly sophisticated. For some, that is an issue. In South Africa, with its indifferent fuel quality and imperfect roads, the appeal of an ‘old-school’ bakkie is inarguable. And Isuzu’s D-Max 3.0 X-Rider auto, delivers exactly that.

A generation older than its rivals, the D-Max 3.0 X-Rider is a bakkie that is technically beyond its product lifecycle. In most other global markets, Isuzu already markets the newer third-generation D-Max, but South African followers of the Japanese bakkie brand will have to wait until next year.

It might no longer be on-trend in terms of the latest engineering and features, but that could be part of this D-Max 3.0 X-Rider’s appeal. If you look beyond the wild bumpers and gloriously impractical black wheels, this Isuzu double-cab is quite compact.

With Toyota’s Hilux and the Ford Ranger having grown to huge exterior dimensions, Isuzu’s D-Max 3.0 X-Rider feels a lot more manageable when you are navigating an underground parking garage.

It is noisier than any Hilux or Ranger inside, with less sound insulation around the cabin. And the 3-litre turbodiesel engine feels a touch tardier in response. It boosts 130kW and 380Nm, which are fair numbers, but both Hilux and Ranger’s lead turbodiesel engines offer significantly more torque, at 500Nm.

The D-Max 3.0 X-Rider’s six-speed automatic transmission isn’t nearly as fluid in its shifting, or generous in balancing speed and fuel-economy, as is the case with a Ford Ranger’s ten-speed. But it compared favourably with the Hilux’s six-speed option.

So it is noisier and slower than its double-cab rivals from Ford and Toyota. But does that make the D-Max 3.0 X-Rider irrelevant? Not really.

Isuzu has a proven and deserved reputation for durability and the D-Max 3.0 X-Rider’s ride quality is excellent.

For a bakkie with such an aged design, it feels remarkably stable and predictable when rolling over the most corrugated gravel road surfaces.

This is a credit to Isuzu’s South African engineering team, based in the Eastern Cape, where they develop marginal suspension tuning upgrades, tailored to local conditions.

But it is unlikely to conquer new customers from rival bakkie brands. That said, this 3-litre Isuzu double-cab is quite a bit cheaper than the most affordable 2.8-litre Hilux or 2-litre bi-turbo Ranger. 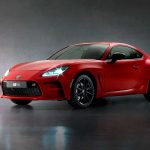