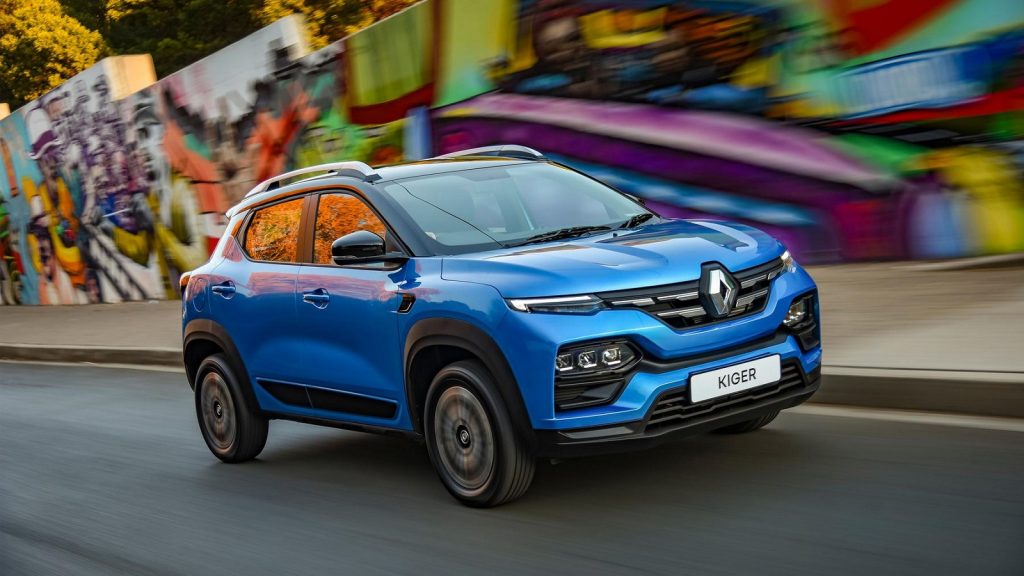 The Renault Sandero was a great local success. It proved excellently-suited to local driving conditions with the mix of potholed roads and gravel.

Replacing the Sandero is another affordable compact crossover from the French automotive giant. It’s called the Kiger and it’s sourced from India.

Renault remains a majority shareholder in Nissan and the Kiger is a platform twin of the Japanese car company’s Magnite. The product concept is simple: an ultra-affordable raised ride height vehicle built to a budget.

There is little arguing with the Kiger price (starting at R199 900), its design presence, or infotainment tech. 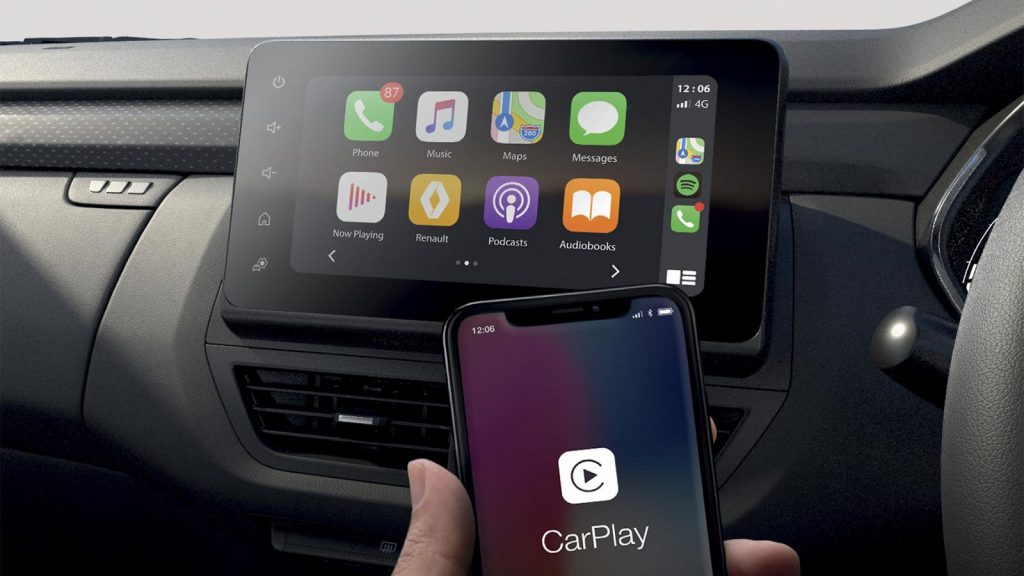 For first-time buyers who want to make a statement, the Renault Kiger and its expressive design serves a purpose. It also happens to have a remarkably deep and capacious boot for a vehicle of its size, offering 405 litres of covered luggage space.

Where things go a touch awry is the cabin architecture and ergonomics. Vehicles in the R200 000 to R300 000 segment can’t be expected to have premium interior materials. But the Kiger’s plastics feel desperately cheap. Their finishing also defeats some of the cabin’s utility benefits.

There are deep storage spaces between the seats and a placement tray below the centre-dash section. The problem is that all these storage bins and cavities lack any rubberized inlays.

The result? Anything you place in the Kiger’s utility bins will annoyingly slide about when driving. Smartphone. Keys. It drives one mad having small items rolling to their own rhythm when you accelerate, brake or corner.

The other ergonomic foible is a driver’s seatbelt buckle that proved impossible to find with ease when you need to get going. I had to look down and use both hands each time I wanted to clip in.

Driving around in the Renault Kiger

Renault’s more potent Kigers are powered by a 1-litre turbocharged petrol engine, with three- cylinders. It makes a useful 72kW and 160Nm that proves adequate for getting the French compact crossover going as it weighs less than 1000kg.

Suppressing the vibration influence of a three-cylinder engine is tricky. This configuration is prone to crank vibration and at start-up, you can feel that through the steering wheel. Once up to speed, the Kiger shows a decent turn of speed, easily keeping pace with highway traffic.

Ride quality is decent and fuel consumption averaged 8.2l/100km during our week with it. The five-speed manual gearbox isn’t slick to operate, but we never missed a shift – although you need to spike the throttle to pull away to get the small turbocharged engine adequately boosting.

The Kiger’s strongest feature is its infotainment offering. There is an eight-inch touchscreen, which has good colour contrast and clarity even in direct sunlight. Smartphone integration is wireless and the Kiger’s infotainment system plays nice with either Apple Car Play or Android Auto users. 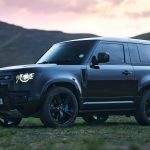