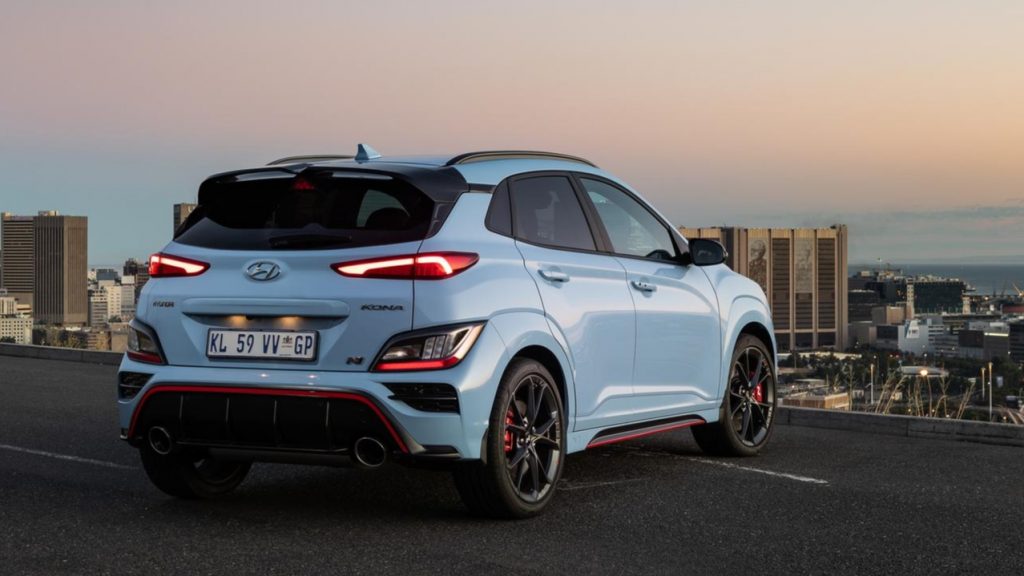 A potent Kona N and updated i30 superhatch, are here to challenge brand perceptions relating to Hyundai.

Korean excellence. Any technology user knows that Samsung and LG are brands of excellent reputation. And as with consumer electronics, much the same logic applies to automotive technology.

Hyundai has established itself as one of South Africa’s anchor car brands. It now ranks as the country’s third-largest. And although most of the Korean company’s models are value hatchbacks and SUVs, there is a halo aspect too.

Disciplined cash management and a lack of hubris from Hyundai management have allowed the Korean company to buy talent. And nearly a decade ago, Hyundai managed to lure some of the most talented BMW engineers to Korea.

The star purchase was Albert Biermann, who transitioned from his role as BMW’s high-performance engineering boss, to establish Hyundai’s N-Division.

Biermann’s influence on the company’s range of N-products has been inarguable. The idea of a Hyundai hot hatch or crossover performance car was laughable a decade ago. Now, Hyundai rivals Golf8 GTI and anything AMG or BMW produce. It has been a remarkable product transformation. 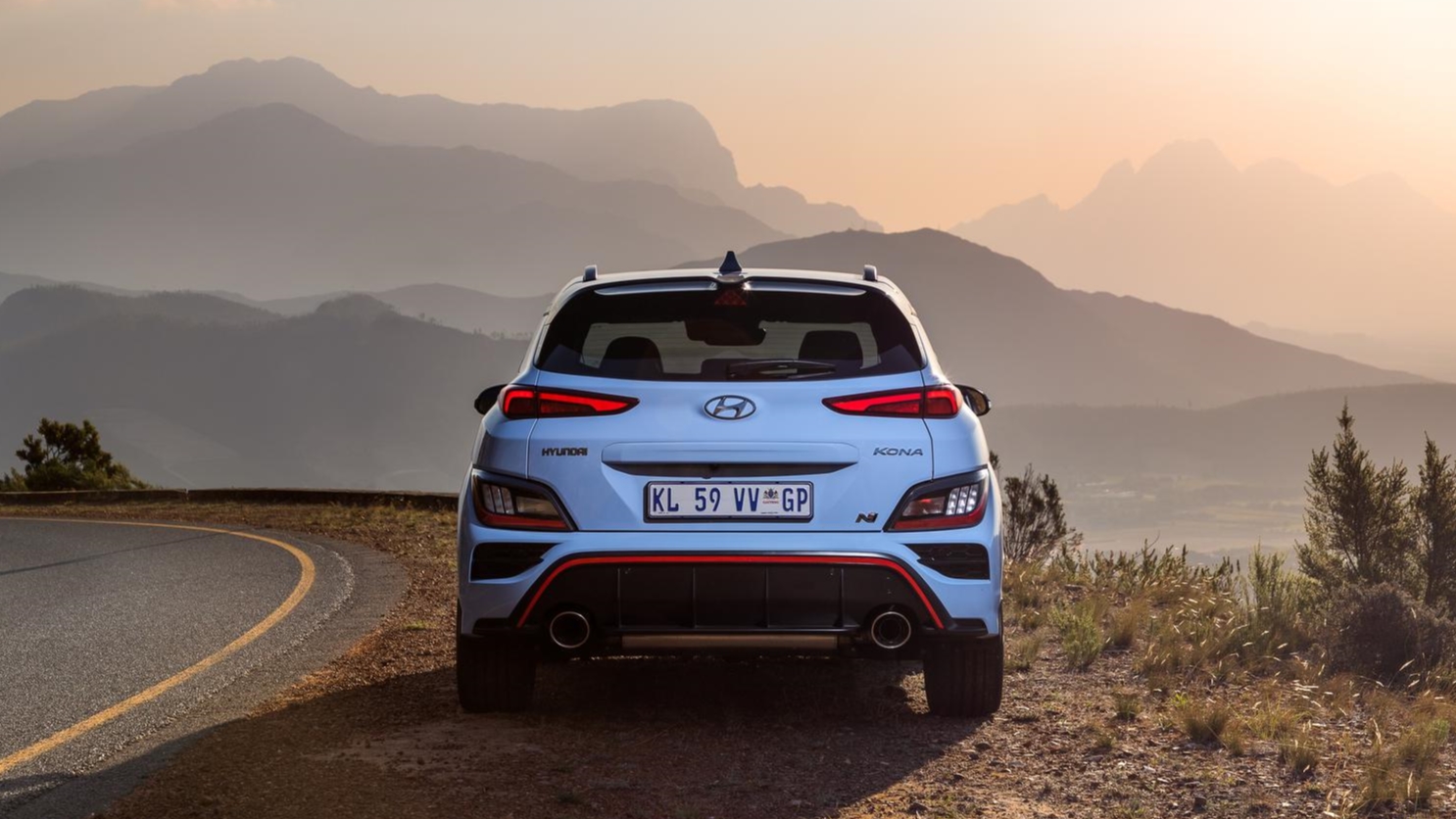 The company’s latest range updates for South Africa are an upgraded i30 N and all-new Kona N. Both cars are powered by a potent 2-litre turbopetrol engine and roll on the very best Italian Pirelli P-Zero tyres.

With i30 N, Hyundai has updated styling and some infotainment technology – but Kona N is an all-new derivative for South African buyers.

Both cars ride on a similarly modified i30 platform, with the Kona being a touch heavier.

Hyundai’s 2022 i30 N is 5mm longer and 2mm lower than last year’s version. It has a new bumper, grille and lights, while the rear styling sees a more prominent diffuser and red detailing. 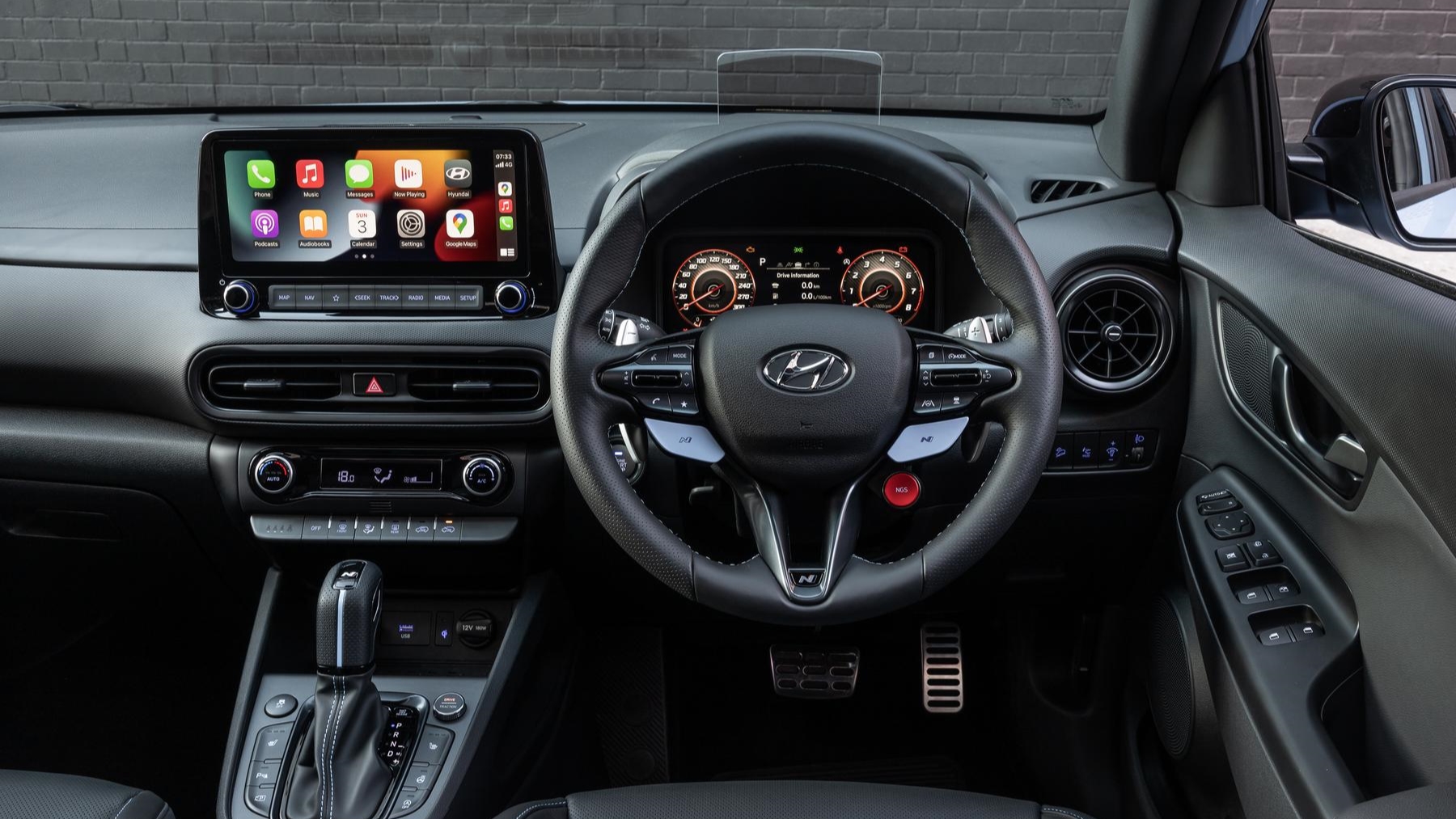 The cabin architectures and interior design are impressive and telling of the Korean industry’s obsession with ergonomics. Kona N even has a head-up display, becoming the first local Hyundai to do so.

Standard specification is very impressive and typical of Hyundai, with virtually no extra-cost options. 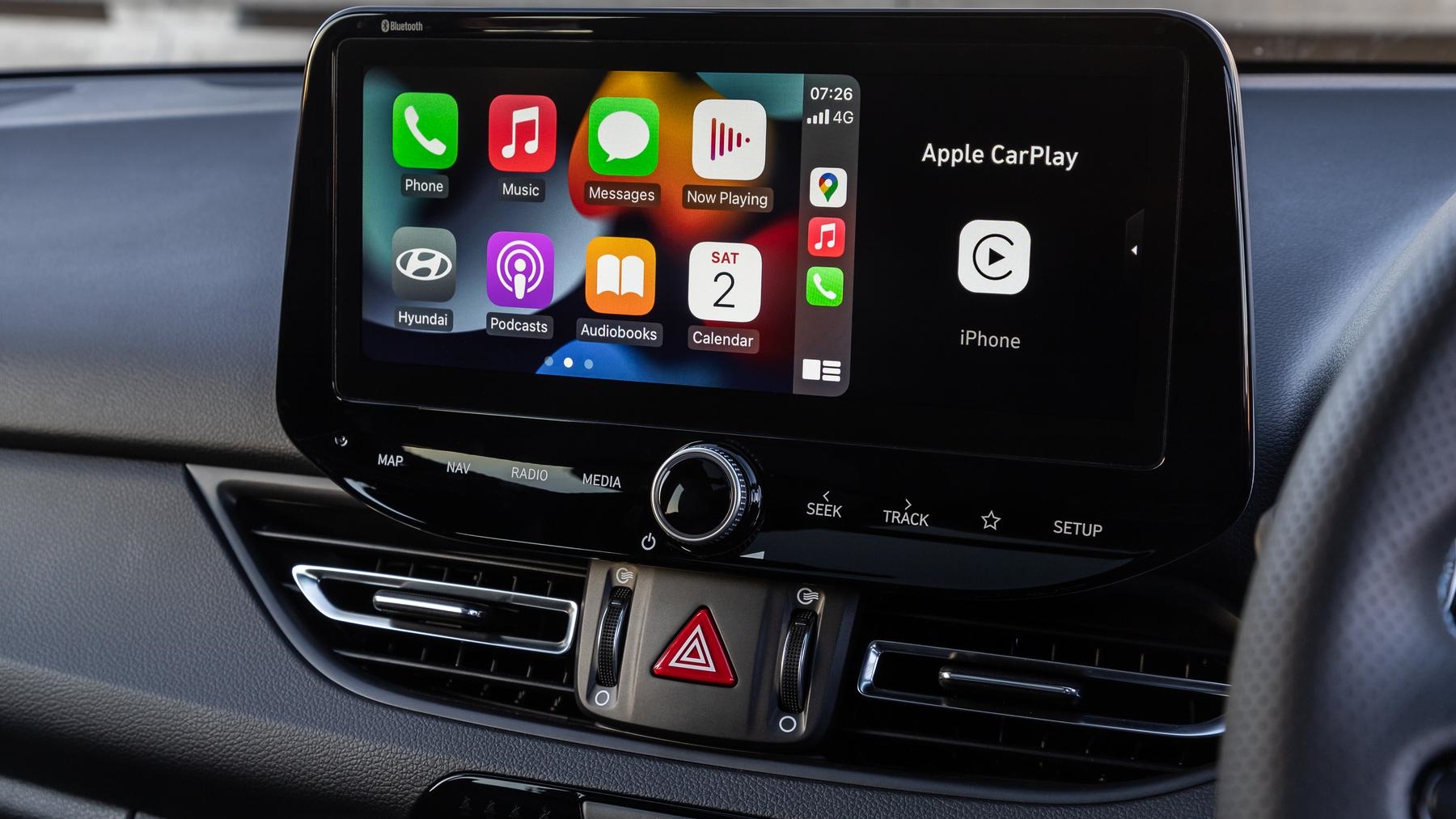 You can choose to configure these in a variety of pseudo motorsport displays. Menu options that detail boost, cornering g-forces, lap times, and other things that most owners will never want to know. That said, obsessed gamers and GT console gaming fans might find some novelty in downloading and comparing the driving data.

The seamless way these Korean cars synch with your personal device is of more value than the myriad of performance data ouputs. With embedded Apple CarPlay and Android Auto, these Hyundais never limit your sense of device connectivity and interactivity when driving.

An inductive charging pad also negates the annoyance of having to remember your cable, when powering-up a Smartphone during driving time. 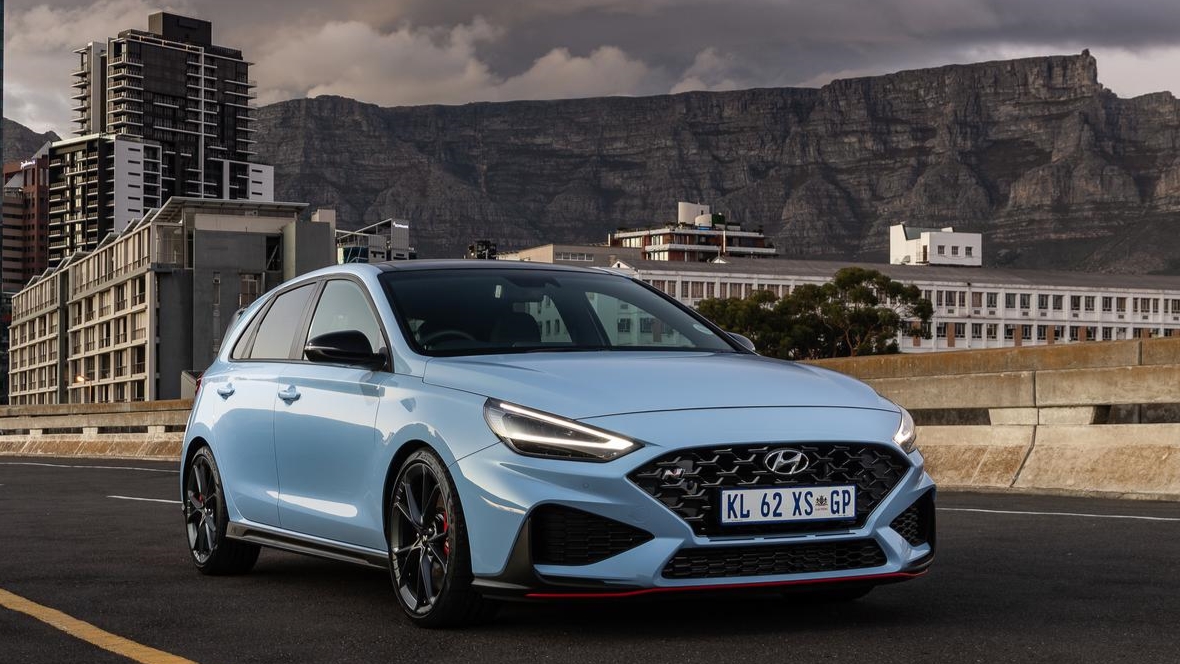 Numbers to back-up the looks

With 206kW and 392Nm of torque, these Hyundai high-performance variants don’t lack overtaking acceleration or speed.

Hyundai has been late to the superhatch and high-performance crossover vehicle segments. But with meticulously engineered cars, the Korean N-products have very few rivals.

The i30 N is arguably a more focused driver’s car than the latest version of VW’s legendary Golf GTI. Firm ride dynamics aside, it has superior cabin build quality than any A-Class AMG. 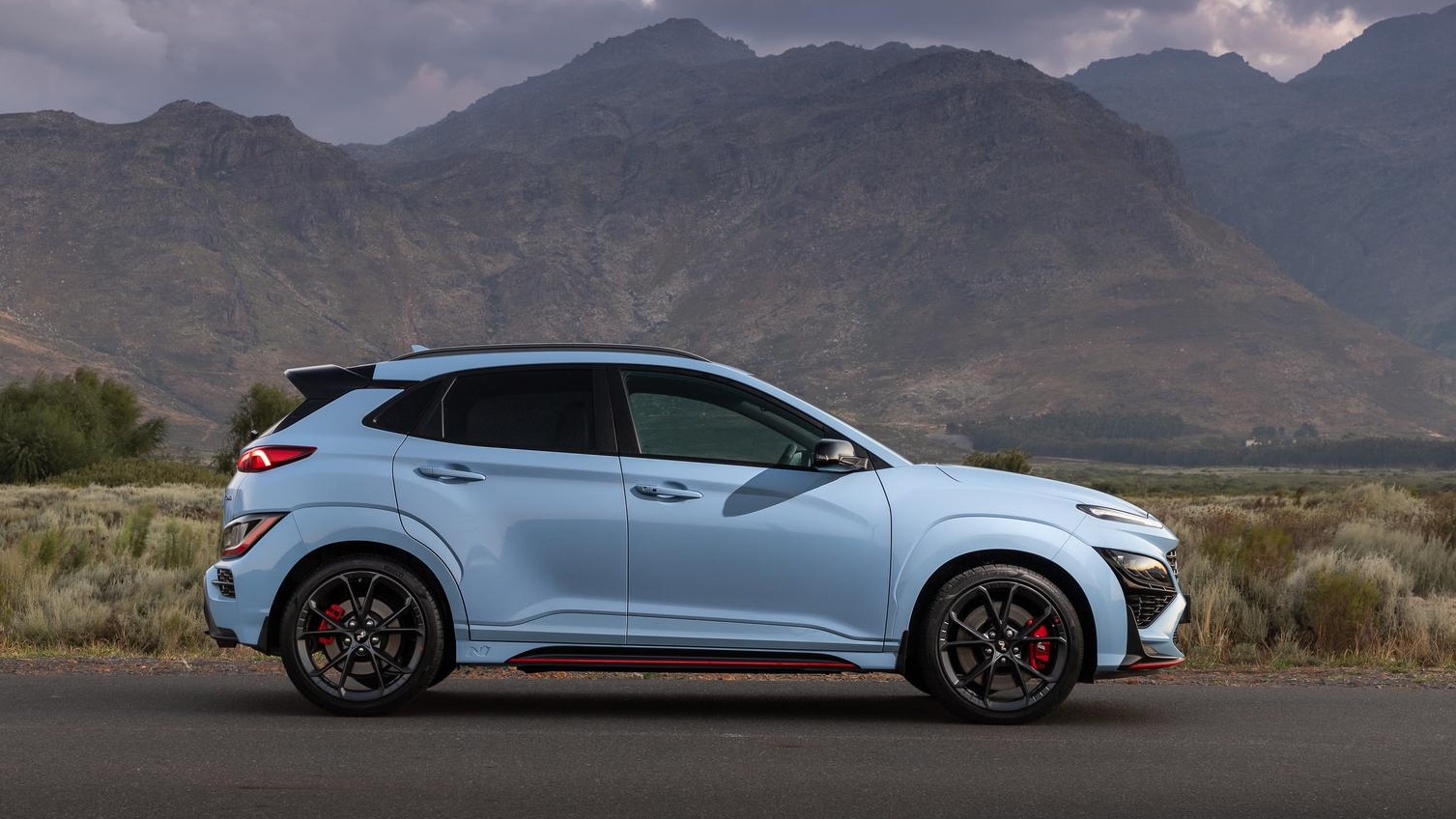 Kona N is perhaps an even more exciting alternative. The local market for high-performance compact crossovers, is very narrow. There’s the Mini JCW Clubman, which has less power and a smaller cabin. BMW’s X2 M35i has more engine power than Kona N, but is also R180 000 more expensive.

The i30 N rides very firmly, making it terrifically responsive and agile on smooth roads. But the energetic ride dynamics become a touch busy when you roll over poor quality surfaces.

As a dedicated hot hatch product, the firmly sprung suspension, allowing for reduced high-speed pitch and roll, is expected. But if you live in an area with poorly surfaced and maintained roads, the Kona N might prove comfier.

Hyundai’s 2-litre turbopetrol engine feels even more potent than its output numbers suggest. Part of this should is credited to an excellent eight-speed dual-clutch transmission. This gearbox shifts with great speed and shows excellent intuition relating to driver inputs. It’s docile when required but lightning quick with up- or downshifts when you wish to exploit the powertrain’s full potential. 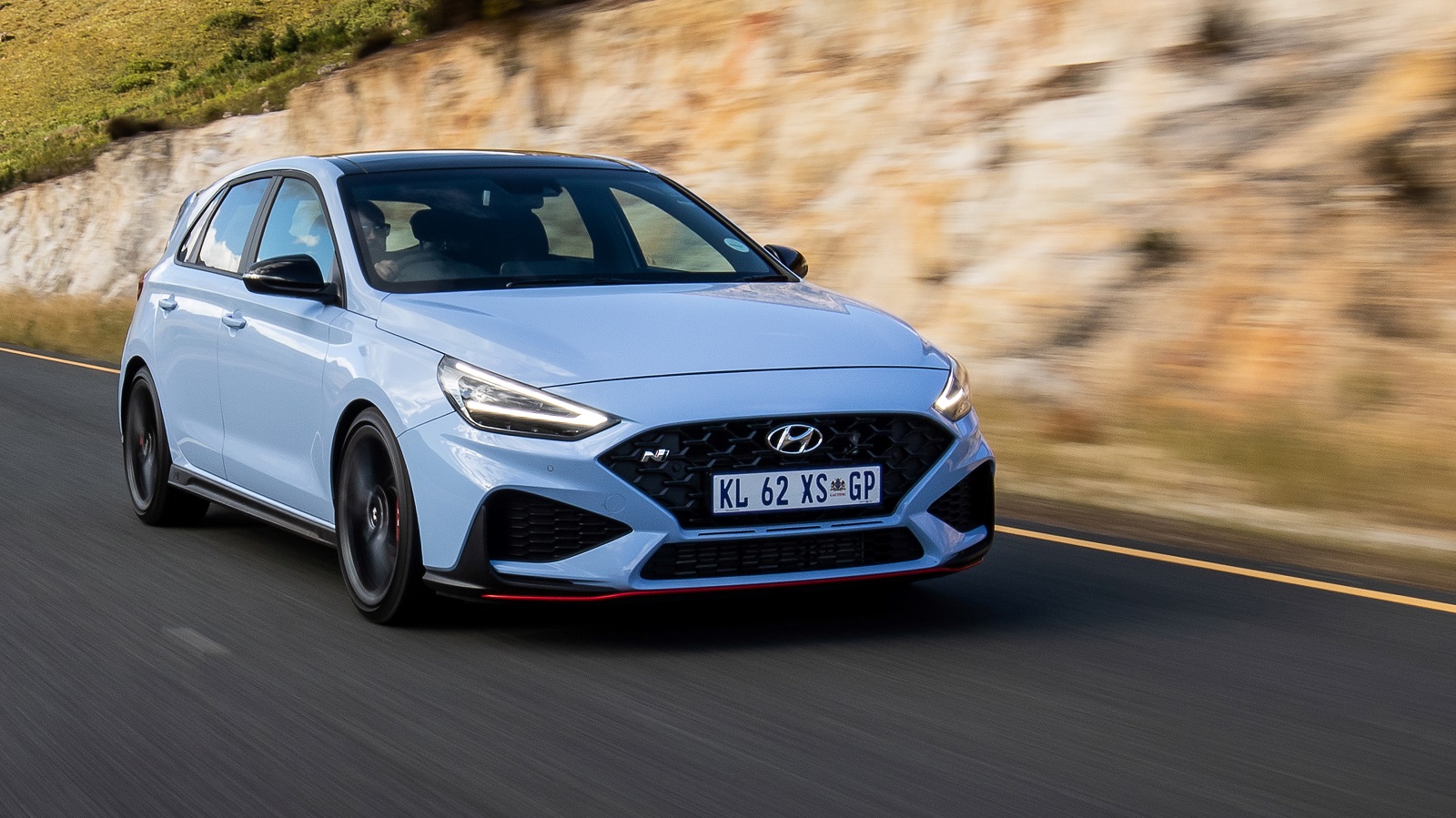 Which one to choose?

On a diverse portfolio of South African road surfaces, the i30 N might suffer a few too many thuds and thumps from its track-biased suspension configuration.

But despite rolling the same low-profile tyres, there’s a touch more give with a Kona N, not to mention the more settled ride.

In a market where crossovers are outselling traditional hatchbacks by a huge market, odds are, that the Kona N will be in greater demand, than Hyundai’s quicker cornering i30 N.

Ironically, the i30 N has slightly more luggage capacity than its crossover high-performance sibling, with the Kona N’s load area taking 7-litres less. But then again, you can carry 80kg of load on the Kona N’s roof rails, which isn’t even an option with the i30 N. 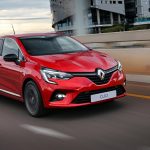