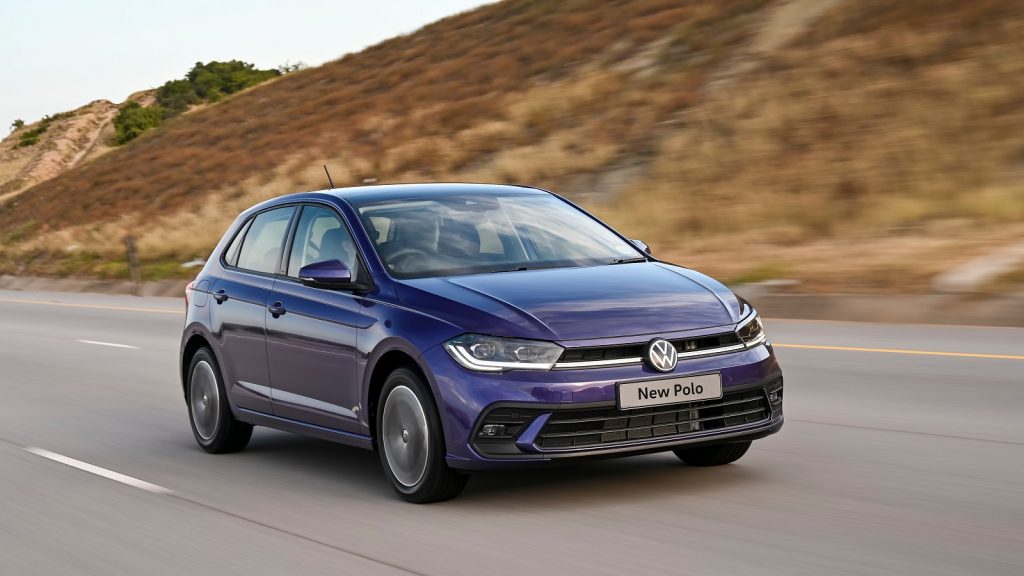 VW’s Polo is South Africa’s most popular passenger car. The nameplate has an immense local legacy, with two generations offered on sale simultaneously. A mark of VW’s marketing obsession with its best-selling product.

Thanks to its huge production asset in the Eastern Cape, VW has delivered an extensive spread of pricing accessibility for Polo buyers in the South African market. The fifth-generation Polo sells under VW’s Vivo naming convention, in addition to the latest sixth-generation car. 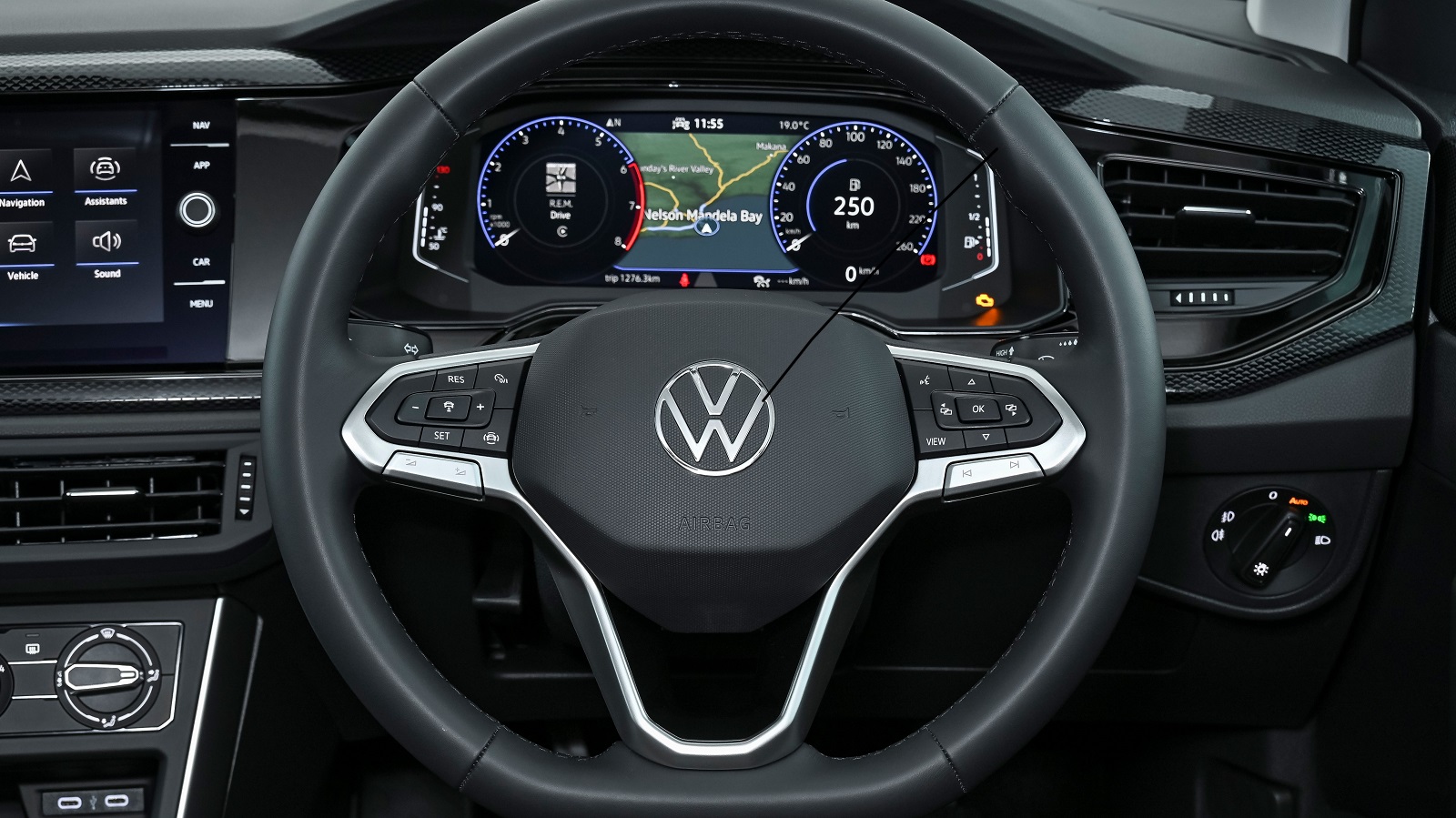 Despite a pandemic delay in launching the latest Polo upgrades, these have been worth the wait. Polo is a standard bearer for compact vehicles in South Africa. VW overinvests in the Polo range, in recognition of massive customer demand.

But within the recently upgraded Polo range, which is the best buy? There is the GTI, targeting enthusiast drivers, but what if you don’t require the engine power and performance of a GTI?

After a week with the latest Polo 1.0TSI Life five-speed manual, we think it’s worth questioning why so many buyers blindly follow the trend into crossovers. Instead of the option of a traditional compact hatchback. 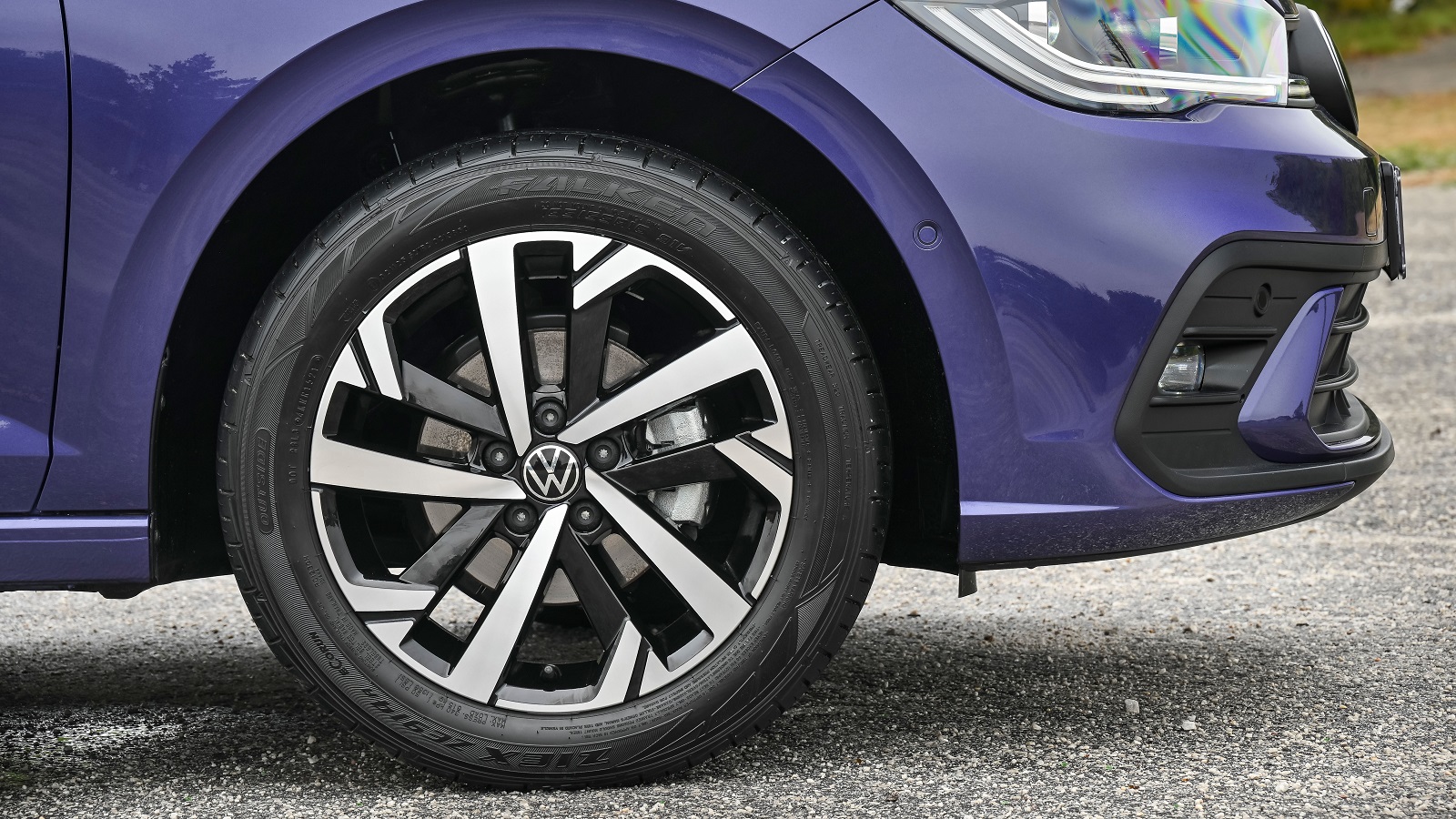 Polo is built on a platform like no other

Product managers and designers can add all the equipment and features they wish, but if a car is built on a substandard platform, none of the trim or electronics matter.

The most fundamental aspect of vehicle engineering is creating a structure that works at low and high speeds. Minimizing vibration and responding assertively to driver inputs and demanding road surfaces – with bumps, ridges and all manner of South African public infrastructure imperfections.

VW’s current Polo is built on the MQB platform. Rightly regarded as one of the most over-engineered vehicle projects in history. VW invested huge R&D resources in its MQB platform and the Polo application shows all that deep value.

The exterior design might be much more conservative than a Renault Clio, but it’s entirely within the theme of Polo’s legacy. Cabin architecture and ergonomics count for more than external appearance, and VW’s product people have executed strongly. 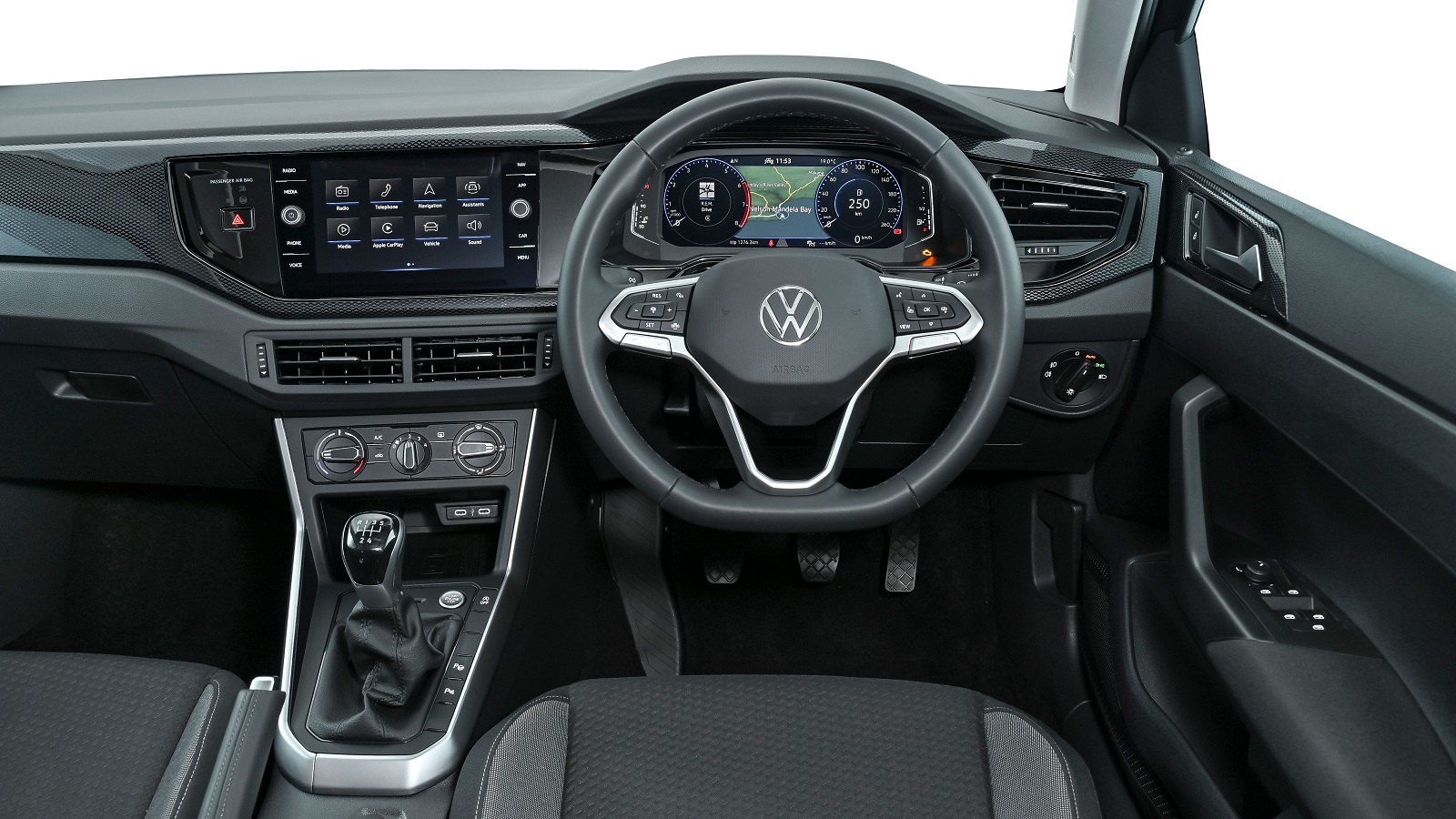 From the trim materials to seat padding and shape, the Polo’s interior feels like the space from a much larger vehicle. Its tactile quality, comfort and noise insulation are notably better than you’d expect from a compact hatchback.

Conservative yet sophisticated in appearance, the Polo 1.0TSI Life is powered by a 1-litre turbocharged petrol engine, with three-cylinders. This configuration can be challenging for engineering teams, as a three-cylinder engine is more difficult to balance, regarding vibration, than a four-cylinder.

Boosting 70kW and 175Nm, the Polo 1.0TSI Life’s engine is configured for economy, instead of performance. VW claims 5.4l/100km average consumption. In real-world driving, we saw a repeatable figure of 7l/100km, which is entirely reasonable, especially when using the Polo 1.0TSI Lite’s responsive mid-range in-gear acceleration.

Performance and fuel-consumption statistics are details unto themselves. But the most impressive and significant part of VW’s Polo, as a driving experience, isn’t quantifiable in numbers. It is a question of ‘feel’. 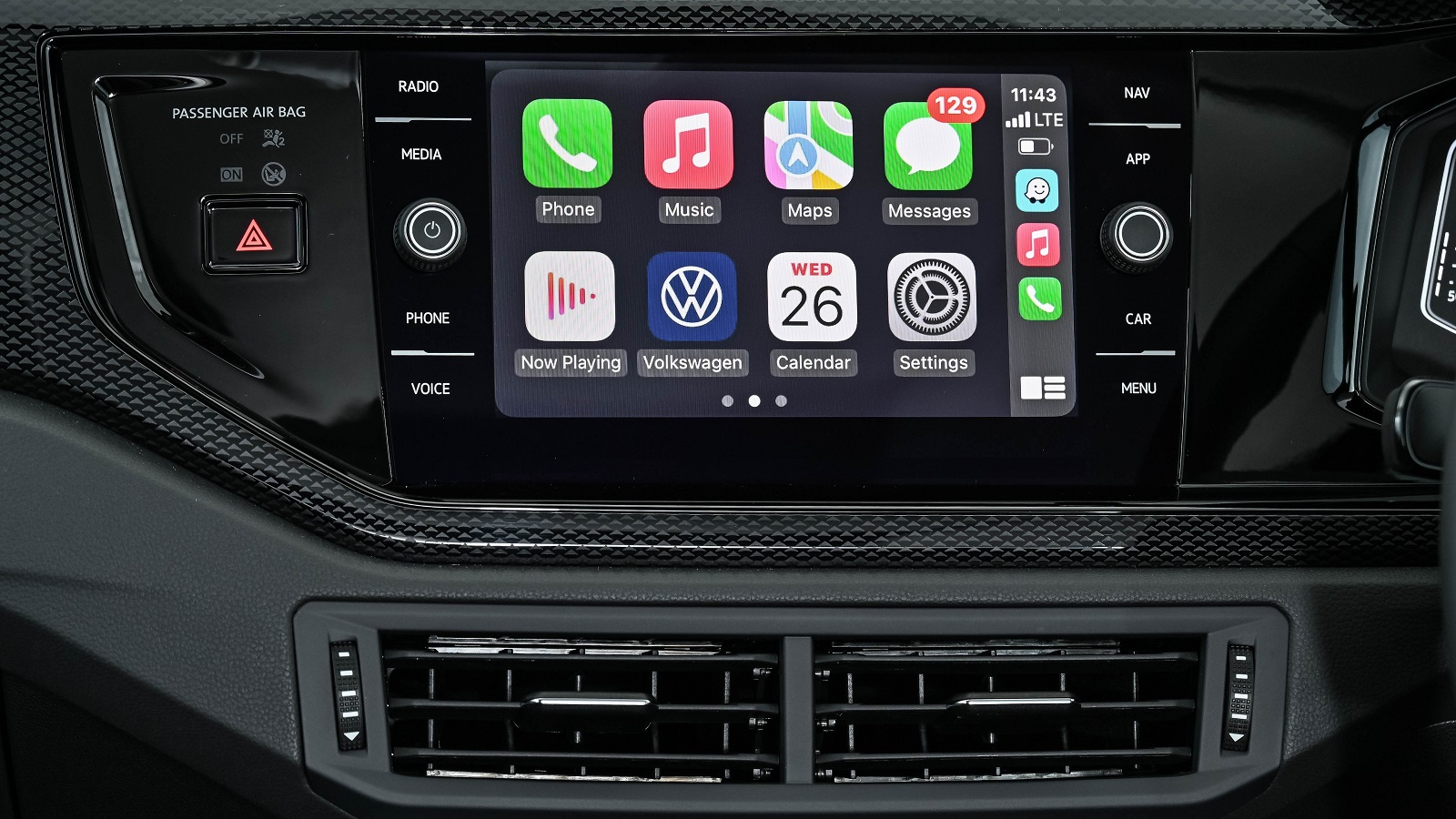 Compact hatchbacks are at ease at low-speeds, in an agile driving routine. Inner-city commuting, mostly. Where their relatively small size and ‘lightweight’ engineering, compact hatchbacks aren’t great long-distance driving cars. And that’s an issue in the South African context. Where people often embark upon long journeys to visit family, friends – or explore.

Leveraging the excellence of its MQB platform, Polo is an outlier. A compact hatchback that comes into its own, as the landscape opens and driving speeds increase.

The Polo’s tracking stability is exemplary for a compact car. Even if a road surface has some surface ridgelines, often encountered in rural areas like the Karoo, the Polo’s suspension action is calming. 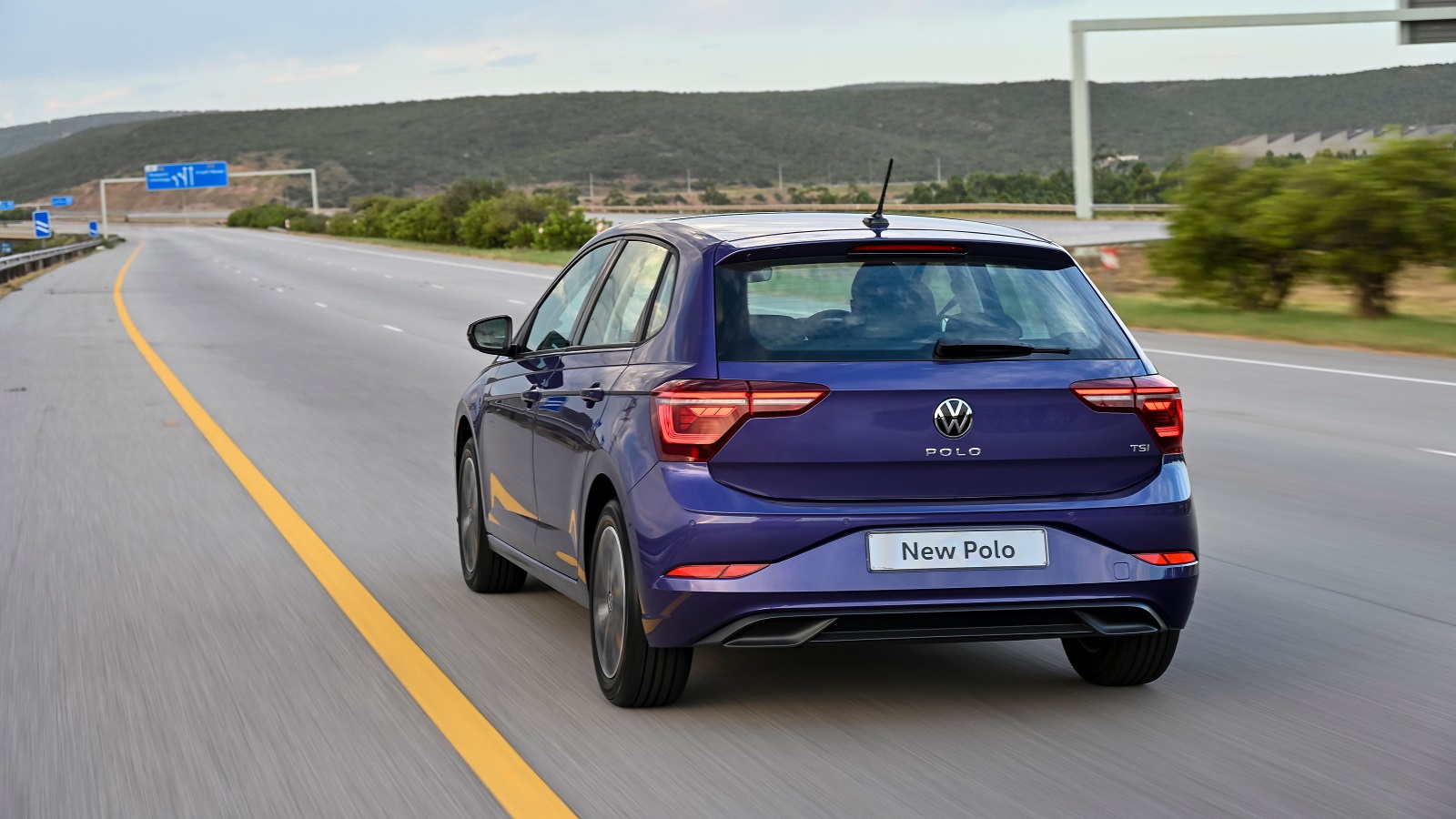 It makes more sense than a crossover

There are very few compact cars that ‘grow’ as you journey 800km in a day. They mostly feel compromised and underwhelming. But this compact VW matures as a long-distance driving tool. This is small hatchback, with big-car driving dynamics. And that’s not an easy achievement.

If you never venture onto dirt roads, there’s little point in buying a crossover. Why pay the difference for a VW T-Cross, when you can have the Polo instead?

In a time of rising fuel costs, where a crossover’s additional weight and aerodynamic drag are real issues, the Polo 1.0TSI Life is possibly South Africa’s best’ real-world’ family car. 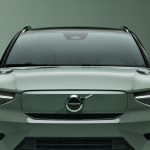