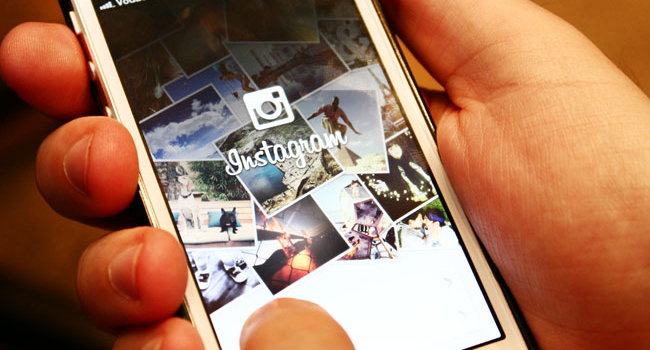 We all love it when we get new followers on social media. But how far are we willing to go to get those followers? As it turns out, a great many of us are willing to give away highly secretive information. Just ask the people who downloaded an app called InstLike.

Security firm Symantec estimates that at least 100 000 users fell for the scam. The app was able to add likes and followers by using real accounts. After users signed up for the app, InstLike would start liking random photos and following random users. The app convinced people to gain extra likes, the app allocated 20 free coins per day for users. One like would cost you one coin, and one follower would cost 10 coins and after these 20 daily coins a user would have to buy more with real money. The minimum purchase of 100 coins would set you back just $1, and if you referred another user to InstLike, you received 50 free coins, encouraging users to recruit new players.

“This is not the first app that has tried to scam social media users by promising Likes and followers, but its tactics were fairly innovative, Narang explained. Normally, these kind of scam apps ask for money upfront, but this app was free and used real accounts, not fake ones”.

The chaos cause by the app comes against a background of Instagram trying to clean up its follower counts.

Earlier this year Instagram started deleting millions of fake accounts, causing people’s follower counts to drop dramatically. For example an account by the name of miyoungnews lost over 100 000 followers, in just a few days. Celebrities were most affected by this, as Justin Bieber’s account dropped by 3.5-million, and Kim Kardashian lost about 1.3-million followers.

Zach Allia, a developer for Instagram, created an infographic that explains the damages incurred on Instagram’s 100 most popular accounts. Fake accounts Like this one and several other fake apps were deleted from Android Google Play store. However the InstLike website is still functioning. Victims of the scam are being encouraged to change their Instagram passwords.