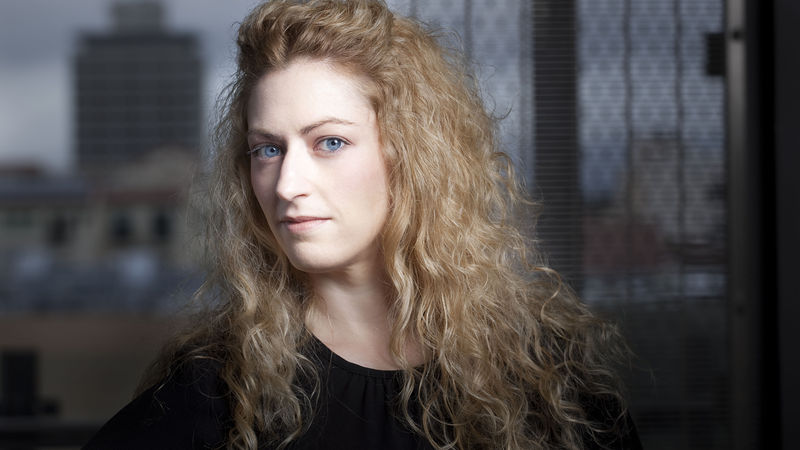 In an impeccably researched and delivered presentation at the 2010 London Nokia World Forum, McGonigal spoke about how computer gaming can positively impact the world, turning people into “super-empowered, hopeful individuals”.

Gaming is mainstream. And if there is anyone who doubts this, the figures speak for themselves. By age 21, an average person in a developed economy would have spent more than 10 000 hours playing computer games — this is comparable to the total time we spend at school.

McGonigal says the world, on average, is investing upwards of three-billion hours a week playing online games. Gamers have so far spent a total of about 6,93-million years playing the massively popular multiplayer online role-playing game, World of Warcraft. This is in fact the equivalent amount of time it has taken man to evolve.

The bottom line is that we are spending more time than ever engaging with online and offline computer games. The Palo Alto-based McGonigal spoke about how games can instill “a sense of productivity and purpose” in people’s lives. Games can work to build “social fabric” and create a sense of “epic meaning” in society, making us feel we are part of a bigger picture, much like a game.

McGonical cites five studies that shows gaming is influencing reality for the better:

McGonigal mentioned that gamers on average spend 80% of their time failing in a game. Only 20% of their gaming time is spent achieving by, for example, going to the next level, cracking a code or beating a boss. Despite this, the game is still enjoyable, the gamer remains optimistic and productive — and this has positive spin-offs in real life.