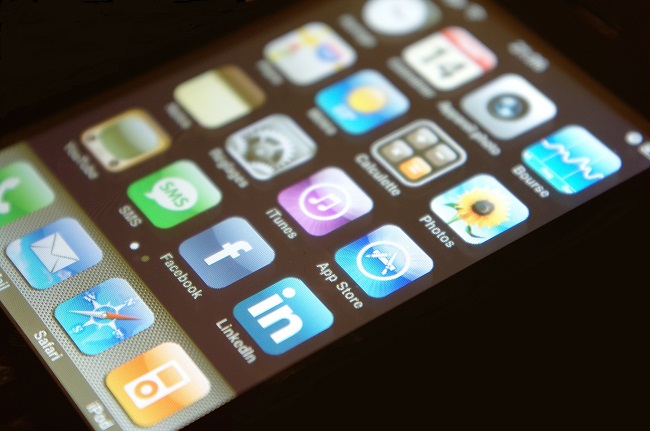 Just two and half years since its launch, the Apple App Store is about to clock in its 10 billionth download. This same feat took iTunes eight years to achieve. To celebrate, Apple is giving away a US$10 000 iTunes Gift Card to the person who downloads the 10-billionth app.

To commemorate the occasion Apple has also created an iTunes page featuring lists of the top paid and free apps available for iPhone and iPad devices. Four of the top free apps appear both on the iPad and iPhone lists, namely Pandora, Movies by Flixster, Google Earth and Google Mobile App.

The popular social network redesigned for the iPhone.

A personalised radio station that allows users to stream music on their phones. It is not available in South Africa.

The application allows users to search content online and on their phone.

An app that collect sample of what music the user listening on radio and pulls from a central database and feeds it back to the user.

An entertainment app by Flixster that allows you to have all the info about current and upcoming movies both in the theatre and on DVD at your fingertips.

The app allows users to view the weather conditions in their area by simply entering their city and zip code.

Allows the user to explore the same global satellite and aerial imagery available in the desktop version.

Bump allows sharing between users as simple as bumping two phones together. Just pick what you want to send, then hold your phones and gently bump hands.

Allows users to use the basic Skype services on their phone.