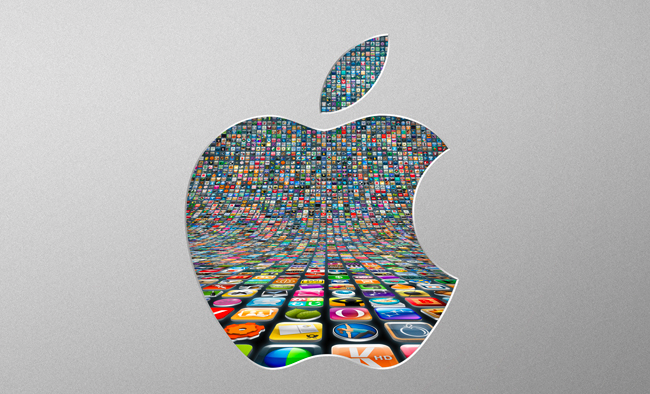 The Cupertino, California-based gadget-maker is expected to launch a new Web-hosted music service next month, according to multiple reports, after negotiating deals with at least three of the four major record labels.

The service is likely to be presented at Apple’s annual Worldwide Developers Conference, which opens in San Francisco on June 6 and which has been the venue for past launches of high-profile Apple products.

According to The New York Times, Apple’s service will allow music stored in the Internet “cloud” to be listened to on multiple devices — from computers to smartphones to touchscreen tablets.

A cloud-based service would allow streaming of digital music from an online collection and free up a user from having to connect their various devices to transfer songs housed on a computer hard drive.

Online retail powerhouse Amazon launched a Cloud Drive and Cloud Player music service in late March that allows subscribers to upload digital music to Amazon servers and play it on a computer or an Android device.

Internet search giant Google jumped into the music market in early May with a Google Music service that lets people store their music collections in online libraries for streaming to computers, smartphones and tablets.

Google Music, which is in beta, or test phase, and is invitation-only for the moment, does not sell songs, however, and only allows users to upload the music they already own to Google servers, a time-consuming process.

While Amazon and Google may have gotten the jump on Apple in taking music to the cloud, the maker of the Macintosh computer, iPod, iPhone and iPad appears poised to launch a more comprehensive service.

Apple’s ace in the hole is likely to be iTunes, the online music store it launched in 2003 which boasts more than 200 million customers and which has sold more than 10 billion songs.

According to the Times, Apple has already hammered out agreements with EMI, Sony and Warner and talks are ongoing with Universal.

Discussions are also continuing between Apple and the music publishers who control copyrights and represent songwriters, the newspaper said.

Besides allowing for music purchases through iTunes, Apple’s agreements with the record labels and the publishers should give users instant online access to their existing iTunes music libraries.

“With these licenses, Apple will have secured the cloud music high ground despite being the last to launch,” MG Siegler of technology blog TechCrunch said.

“Apple is likely going to be able to do the one thing that is absolutely crucial for cloud music to take off: offer library syncing without uploading,” Siegler said in a blog post.

Apple is also likely to include features from Lala, a Palo Alto, California, company it bought in December 2009 that hosted digital music collections on the Web. Apple shut down Lala just a few months after the purchase.