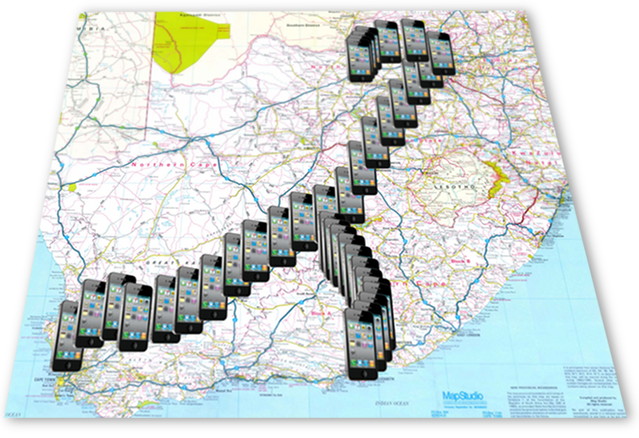 Apple on Wednesday released updated software for iPhones to fix “bugs” that resulted in location data being unencrypted and stored for up to a year.

A note included with the update said that the cache of saved data on devices was reduced and that location information would no longer be backed up at iTunes on people’s computers.

Turning off the location services feature on an Apple gadget will cause location data to be deleted, the update promised.

The changes came in an iOS 4.3.3 software update for iPhones, iPads, and iPod touch devices.

According to British researchers, iPhones and iPads running iOS 4, the latest operating system, were storing latitude and longitude coordinates in a hidden file along with a time stamp and the data was easily retrievable.

“By passively logging your location without your permission, Apple made it possible for anyone from a jealous spouse to a private investigator to get a detailed picture of your movements,” they said.

The Cupertino, California-based company has staunchly denied tracking iPhone users, maintaining that location data gathered by the smartphones was used for services such as navigation or targeted ads.

“Apple is not tracking the location of your iPhone,” the Apple said last month in its first response to privacy questions raised by the two researchers. “Apple has never done so and has no plans to ever do so.”

Apple said the iPhone was not logging a user’s location but maintaining a database of nearby Wi-Fi hotspots and cell towers to “help your iPhone rapidly and accurately calculate its location when requested.”

Apple said the location data the researchers were seeing on the iPhone is “not the past or present location of the iPhone, but rather the locations of Wi-Fi hotspots and cell towers surrounding the iPhone’s location, which can be more than one hundred miles away from the iPhone.”