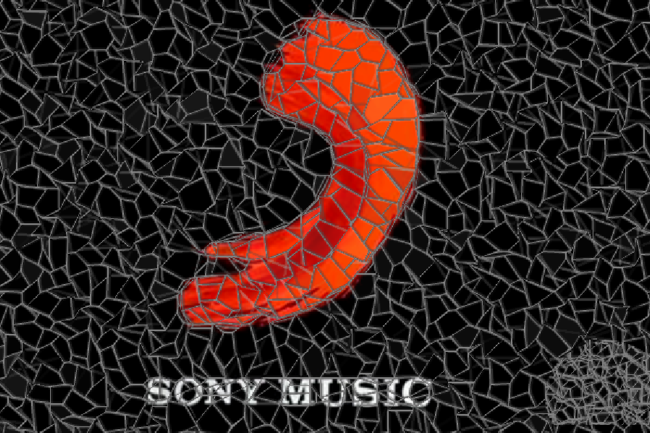 Sony on Tuesday said its websites in three countries had been hacked with 8,500 Greek user accounts compromised, in a blow to efforts to restore confidence after a huge data breach affecting millions.

Websites in Thailand and Indonesia had also been affected, it said.

The Japanese entertainment and technology giant said data taken from Greek accounts included email addresses, telephone numbers, names and passwords but that credit card data had not been stolen in the latest attacks.

Analysts say such breaches threaten to further damage Sony’s brand image and undermine its efforts to link its gadgets to an online “cloud-based” network of games, movies and music that relies on consumer confidence in their security.

Sony said it discovered the security breach on its Greek Sony Music Entertainment website on Sunday and immediately stopped the service that allows fans of artists to sign up for newsletters. It remains shut down.

A Sony spokesman said the company had nothing to indicate that leaked information has been posted on other websites.

Sony said it also discovered on Saturday that a page on its Indonesian Music Entertainment website had been “altered” but did not believe this involved the leak of information.

It also said its Thai unit’s website had been subjected to unauthorized access and was possibly used in a phishing attack.

“In Thailand, the Sony unit was notified by a Finnish security firm that its website was possibly used in a phishing attack. The company stopped the website and has been investigating. There has been no report about any information leak.”

News of the latest breach comes as Sony tries to recover from an earlier massive online hacking attack involving the theft of personal data including names, passwords and addresses from more than 100 million accounts on its PlayStation Network and Sony Online Entertainment services.

Sony shut down the PlayStation Network and Qriocity music services on April 20.

The company has said it cannot rule out that millions of credit card numbers may have been compromised.

Analysts say one of the biggest data breaches since the advent of the Internet could cost it around $1 billion.

On Monday Sony said it expected to post a $3.2 billion dollar net loss for the fiscal year ended March as it tries to recover from the impact of the March 11 earthquake and tsunami, which ravaged production and damaged facilities.

It said the data breach will result in at least a $170 million hit in “currently known costs” to operating profit this financial year in terms of insurance and damages, but that it anticipated further costs.

Sony has said it plans to fully restore PlayStation Network and Qriocity services by the end of the month. — AFP