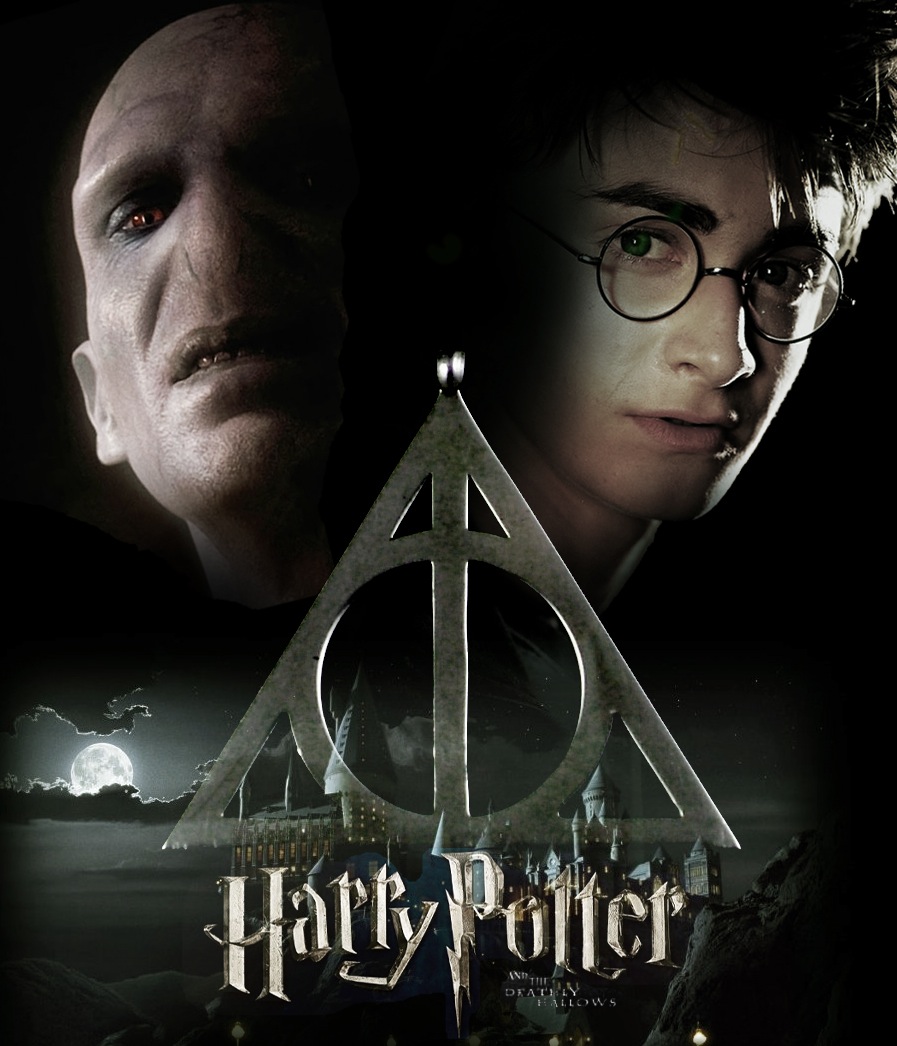 Harry Potter creator JK Rowling has taken her lucrative boy wizard into the digital age, revealing that his adventures will now be sold as e-books for the first time through a website that contains new material and assorted Pottery merchandise. True fans can get into it from July 31, the rest of us must wait until October.

After years of restricting the phenomenally successful series to print form, Rowling said that from October she would sell them direct to consumers, bypassing not only bookstores but also online retailers like Amazon and Apple.

The free-to-access website, www.pottermore.com, will also feature an “online reading experience” allowing fans to immerse themselves in the world of Potter and his friends through graphics and videos.

“It’s a wonderful way to introduce the digital generation to the books,” the 45-year-old Rowling told a press conference in London’s imposing Victoria and Albert Museum. “Personally I love printed paper books, but e-books are miraculous, you have several hundred books available at a time”.

But in a blow to her fans the multi-million-selling author said she had “no plans” to add to the seven Potter novels she has already written.

Rowling is launching her e-books venture in partnership with Sony, the Japanese entertainment giant, having retained the digital publication rights herself. The author said however that her print publishers, Bloomsbury in Britain and Scholastic in the United States, were “active supporters” of the project.

Bloomsbury said in a statement that it would “participate in the sale of e-books from Pottermore” and receive a share of the revenues.

The website will go live from July 31 for one million Potter fans who pass a special online challenge, and to the general public from October.

Other merchandise available through the site — which will launch in English, French, Italian, German and Spanish — will include digital audiobooks in a range of languages.

Potter fans will be able to register on the free website using one of the young sorcerers from the books as their online identity, then play games and interact with elements of the fictional world.

The site will also have 18,000 words of previously unpublished material that Rowling has written on the backgrounds to the characters and their lives at Hogwarts Academy, a fictional school for young wizards.

“I had more than half of the new material already written,” Rowling said, adding that some of it had been “literally” dug out of boxes. “I wanted to give something back to the fans that have followed Harry so devotedly over the years, and to bring the stories to a new digital generation,” she said.

“I hope fans and those new to Harry will have as much fun helping to shape Pottermore as I have.”

Rowling revealed that she had “no plans” to write another Harry Potter novel but said that a rumoured Potter encyclopaedia was a possibility.

Her comments will disappoint fans whose appetite was whetted in October when Rowling told US chat show host Oprah Winfrey that she would not rule out writing another novel.

The author laid down her pen — and Harry’s magic wand — when she finished the seventh book in 2007, with 400 million copies of the novels sold around the world. She said, however, that she was unable to leave Harry Potter and his world behind.

“It is exactly like an ex-boyfriend,” she said of finishing the last Potter book. “I only cried like that when my mum died. It completely changed my life. It is impossible to overstate what Harry Potter meant to me. I adore my readers.”

Next month sees the release of “Harry Potter and the Deathly Hallows: Part 2,” the final film in the epic saga, starring Daniel Radcliffe as Harry, Emma Watson as Hermione Granger and Rupert Grint as Ron Weasley.