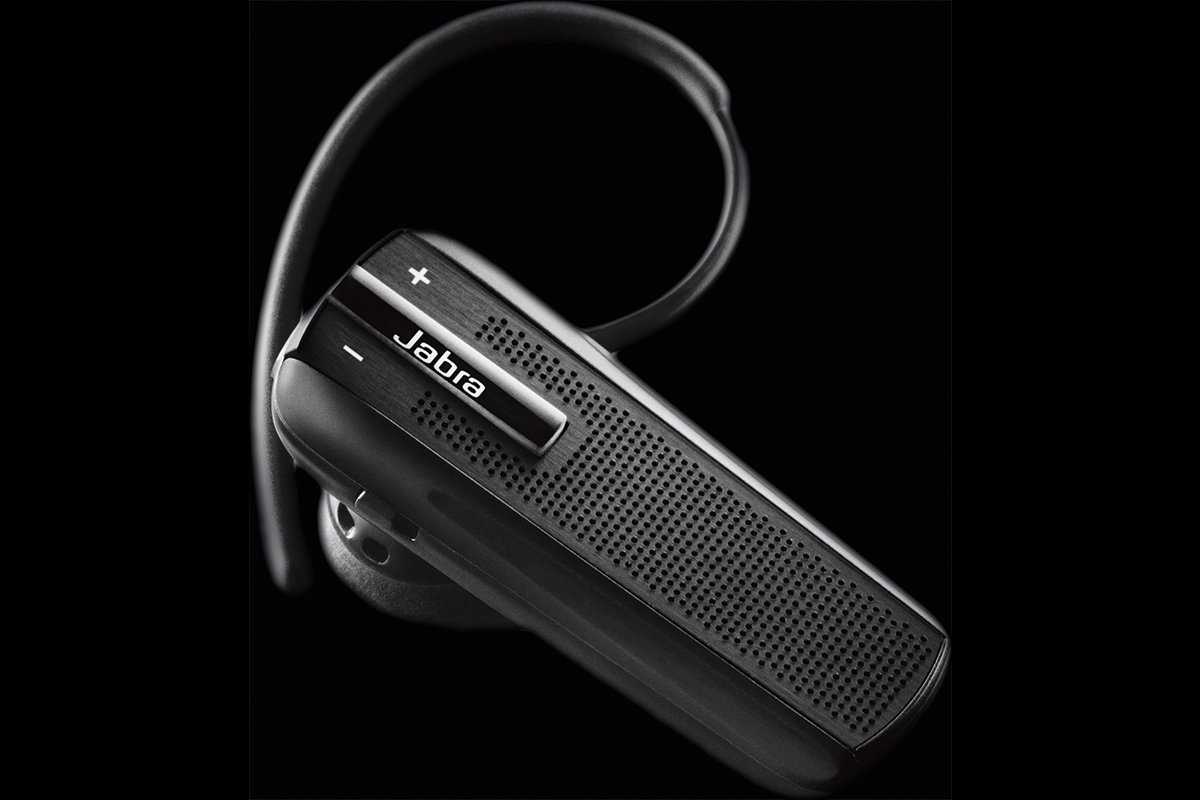 Review: Jabra Extreme bluetooth headset – Mystifying. To go to so much effort to engineer such a device, make it look nice and put it in a smart box. A pair of $5 ‘buds with one side chopped off will do much the same job. So much technology, so little point.

It sure looks the part. All black Cylon hi-tech styling with a range of differnt clips to suit every cranny of every ear. But then you use it, and deep existential questions rear their uncomfortable heads. 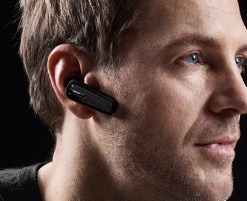 It’s ‘certified for Skype’ in the usual blaze of co-marketing and prominent packaging displays of giant sky-blue Skype logos, but voice quality of Voice over IP on public Internet is bad enough, it doesn’t need to also be bandwidth-limited to standard telephone toll-quality. Because this then prevents the headset being used as an A2DP uni-aural stealth music monitor, as who wants music that sounds like its coming over the telephone?

We get that enough on hold to call centres.

Madness becons
To dive even deeper into existential dread, walking on the street or mall concourse while talking on the phone through your invisible space headset makes you look like either a madman needing an intervention, or a douchey pretender needing a beating. 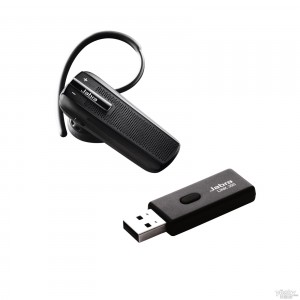 This is a bundle package – the headset is a Jabra Extreme, so called because it has the latest generation of ‘Noise Blackout Extreme’ technology, don’t you know. Which gives you 27dB less noise because of it’s dual microphone technology, but still is only bearably clear. So much technology, to be bearable.

It comes with the Jabra 320 Bluetooth link dongle. Which works perfectly well. Plug it in, it connects automatically to the headset. No drivers, no fuss. There is bundled software for the Windows environment, but it adds fairly arbitrary extra functionality. As it is, just plug and play. Which is great for those with BT-free desktops.

But I don’t have BT-free desktops. All my laptops have it built in. Howwever, the headset would not connect directly – it would pair perfectly, but not present headset or audio transport services to the Windows (and OS X) Bluetooth stacks. That’s a lot of technology to not do a bare minimum.

Get this one if that’s your thing
If you like your Bluetooth headsets, the Jabra Extreme is a fine choice. Not too expensive, competes well against its peers, and controls are sensibly designed. You have a dedicated on/off button which is nice, and the volume up and volume down come to hand well.

It comes with a selection of ear-hooks and inserts for a comfortable fit, including two Ultimate-fit Eargels (also known as softish moulded rubber).

Back at the farm, if you’re using Skype on your computer, you’re almost certainly sitting in front of it, so a pair of buds would work perfectly at less cost and complexity. So the whole Skype co-branding thing is a non-starter. As a standard Bluetooth headset, it works just fine – at least as well as it’s ilk. Which means not terribly spectacularly. Really, the only reason you’d buy one of these is because you watched too many Hollywood spy movies.