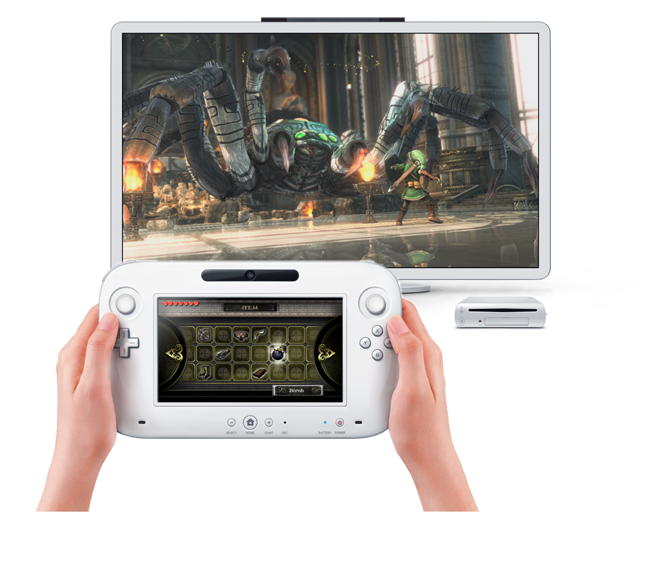 Nintendo on Tuesday provided the first glimpse of a second-generation Wii console designed to dispel notions its system is not up to the standards of “hardcore” videogame players.

“Wii U” builds on the Japanese videogame titan’s record of hardware innovation with a controller that combines a tablet computer-style touchscreen with toggles and buttons used for blockbuster shooter or action titles.

“The boundaries that once divided players are starting to be erased,” Nintendo chief executive Satoru Iwata said as the world got a look at the Wii U at the opening of the Electronic Entertainment Expo in Los Angeles.

“For Nintendo, the goal of innovation is to serve every player.”

Nintendo did not reveal how much it planned to charge for the Wii U when the new consoles hit the market next year to do battle with Microsoft’s Xbox 360 and Sony’s PlayStation 3 (PS3).

Major videogame studios such as Ubisoft, Electronic Arts, THQ and Square Enix are already on board crafting titles for the Wii U, according to Nintendo North America president Reggie Fils-Aime.

A key feature to the Wii U controller is a 6.2-inch (16-centimeter) screen that displays maps or other information to complement game play, acts as a touchscreen game board and serves as a second monitor.

A forward-facing camera allows for online video chat with friends while playing with or against them online using a television connected to a Wii U.

A THQ game studio executive referred to the new console as the “Swiss Army knife” of consoles.

“You won’t have to give up your game play when someone else comes in the room and wants to use the television,” Iwata said, referring to the way game action could be continued on a controller’s screen.

“This device is designed to appeal to all people, particularly the most dedicated and serious players.”

Nintendo is credited with opening the world of videogames to moms, seniors, and other “casual” players with the introduction of motion-sensing controllers on the first Wii console launched in late 2006.

Microsoft and Sony last year challenged Nintendo by adding motion or gesture-based controls to Xbox 360 and PS3 consoles, which boast more power than the Wii for richer imagery and more complex action.

Nintendo will be firing back in the console wars with Wii U, which will power high-definition graphics along with creative new play styles allowed by the tablet-shaped controllers.

Wii U controllers are not designed to be portable gaming devices because play and content are based on wireless connections to consoles, according to Iwata.

The controllers are built with gyroscopes and accelerometers to allow players to shift in-game views or control action with motions.

The controller also works with Wii console wands. In one demonstration, a wand was used as a virtual golf club pointed down at a Wii U controller on the floor that showed an image of a golf ball on grass.

A swing of the Wii wand whacked the digital golf ball, seeming to send it flying onto a fairway on a television screen.

Virtual Ninja throwing stars were flicked from a Wii U controller at enemies on a television screen in another demonstration.

Wii U controllers could also be used as sketch pads or for videos, with content “tossed” onto television screens with simple swipes.

“More than anything, I’m looking forward to new styles of play we haven’t thought of before,” said Nintendo videogame legend Shigeru Miyamoto. “There won’t be a shortage of ideas.” 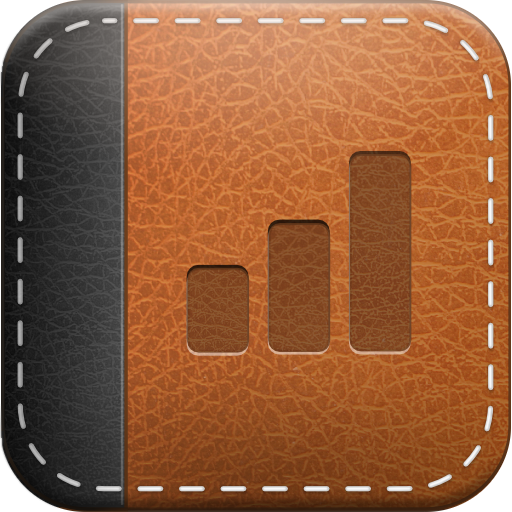