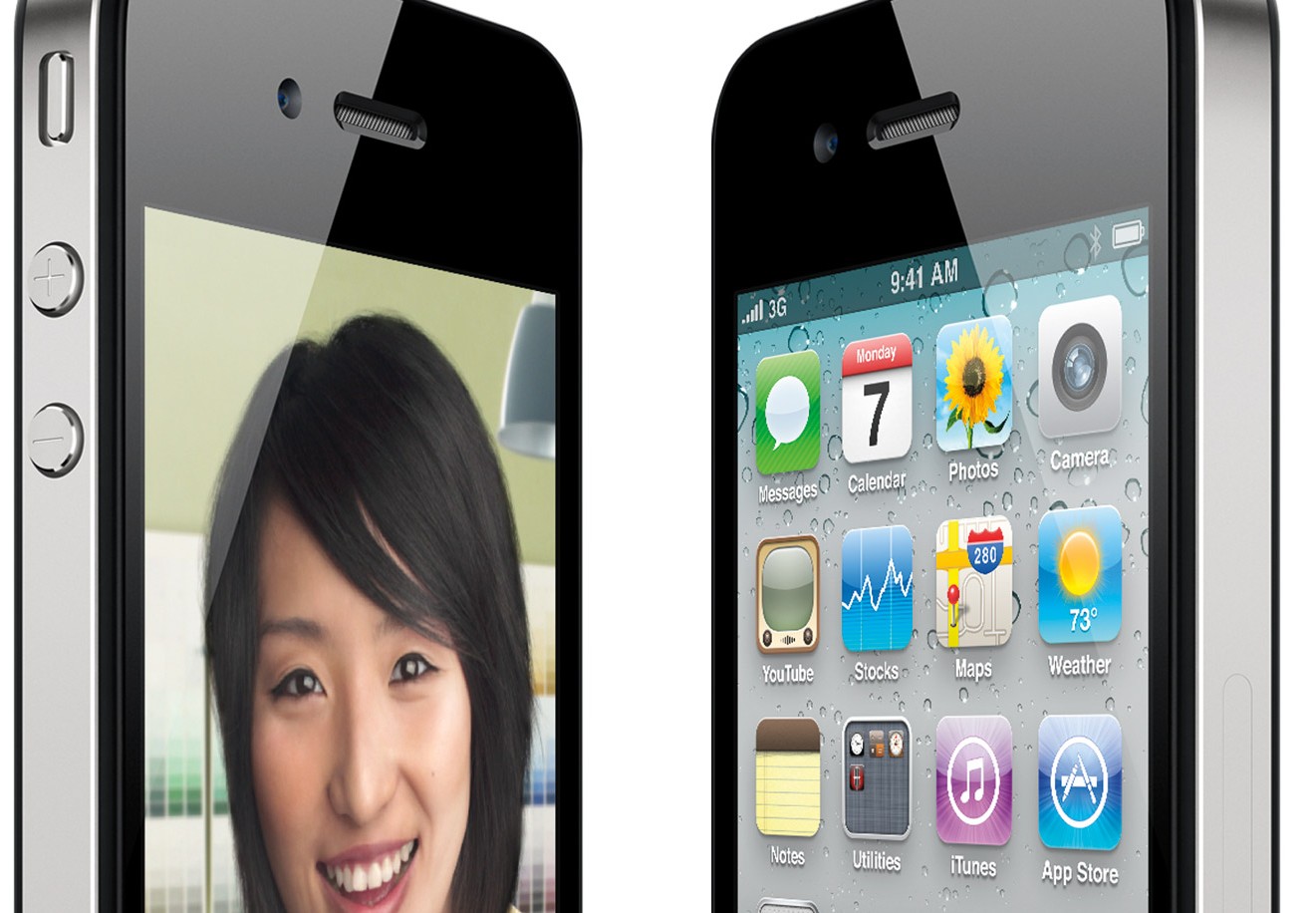 Apple has released a software update to patch a vulnerability that hackers could use to break into the company’s popular iPad, iPhone and iPod Touch devices (reported on Gearnburn here).

The flaw made it possible for hackers to infiltrate Apple mobile devices by duping users into opening PDF document files booby-trapped with malicious computer code.

Although no attacks have been observed, it was feared that hackers would exploit the weakness.