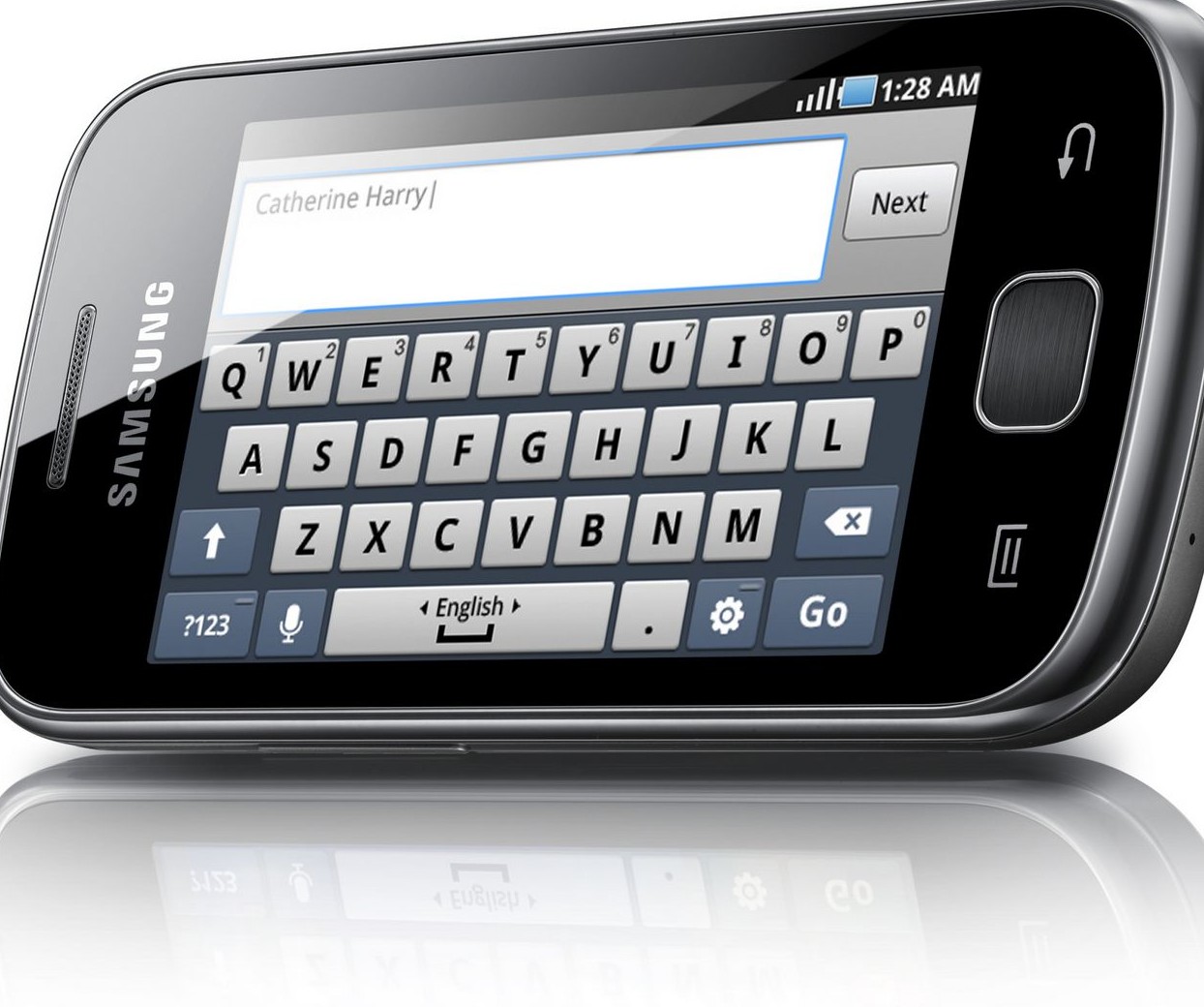 Samsung has its Galaxy S II at the top of the smartphone pile, and a bunch of entry level smartphone cheapies, including the Galaxy Ace, Fit, mini and Gio. That’s a lot of phones. The US$240 Galaxy Gio is aimed at the student about-to-start working market, the Fit at the young just-started working, the Ace at the young professional. Just trying to parse that hair-splitting subtlety is an exercise in futility. Less models, more quality and innovation. And profit. Apple gets that.

So, the Gio. Let’s talk about the Gio. It’s really a very decent little phone – cheap as chips (silicon chips, that is) for an Android powered touch-screen phones with all the “grown up phone” power – GPS, hot-swap SD cards, etc.

Good job, don’t push it
It is positioned as an affordable entry point to the smartphone market… and entirely satisfactorily it does the job, too. If you’re happy with cheap bits.

Rather like buying a laptop — if you go only on specs, a US$600 machine is roughly as good as a US$1 600 machine. Processor, memory, hard drive, screen size – all on a par. It’s only when you use the cheap machine for a while that you understand where the extra US$1 000 comes in. The body that flexes, the keyboard that feels clicky, the display that’s not evenly bright, the weird hardware-related lock ups.

So it is with the Gio. It does everything a “real” smartphone does — just not brilliantly well. The 800MHz processor does a fair job, and since it’s driving a smallish 320X480 display it’s adequate. The Gio comes loaded with the usual Android stuff — running Froyo, it has Maps and Market and Office doc reader and music app and and and. Which is great — the development costs of all this functionality is shared across so many phones, you really do get a lot of tech for a very decent price.

What you do get is a reasonably but not stunningly bright display (bright sunlight is definitely not Gio-compatible), with not very wonderful touch. It was very frustrating scrolling through a long contacts list, because the phone would repeatedly select a contact when you’re trying to scroll, and scroll when you’re trying to select, and was not terribly accurate.

Selecting small items in the Web browser was mostly a miss. The on-screen keyboard, being fairly small (“3.2”) and not too accurate throws you to the mercy of Samsung’s TouchWhizz-flavoured predictive text.

This combination can lead to foaming at the mouth. You enter “hi going shopping but be there later” and it’ll give you “handgrenaded spatula on the carefree zeitgeist” or something equally baffling.

To get it to stick vaguely to what you really want you basically have to almost turn auto-correct off (not totally off, otherwise you’ll wear out the backspace key).

How come HTC gets it so right, and Samsung (and LG for that matter) gets it so wrong? It’s infuriating.

But you get used to it, or you’re not terribly pernickety about typos, or you can use the Swipe text entry, where you draw a squiggle with your finger through the letters you want and it works it out. Some folks report great success with this way of entering text, I didn’t really get on with it; it’s a UI style you have to persist with a bit to get used to.

Hardware, not hard wearing
The display is also not very scratch proof — despite taking some care, a few minutes next to my (not sharp-edged) car key left some scratches on the display. Definitely one for the aftermarket protective membrane.

Camera is 5MP and takes pretty decent pics (samples below), although video is pretty dodgy — 15 frames per second unless you drop to the lowest resolution WVGA.

Samsung does deserve a nod for messaging — the built in messaging support is pretty handy, integrating SMS, MMS and email into a user-friendly app.

So a great little phone with very decent specs and features for the price point, and with Adroid you get a hell of a lot of software value before you even hit the app market. Hardware is only adequate, but then again, you’re not paying US$800, are you?

Gear it or Burn it?
Do we Gear it or Burn it? Despite the manifest flaws, it’s a decent enough entry level smartphone for those without the cash to burn. You’re not getting Gorilla glass, and you’re not getting Harmon Kardon audio, and you’re not editing videos on the fly. But you are Mapping, and Googling, and WhatsApping, and Angry Birdsing, and Tweeting, and Facebooking and Skyping.

As long as you’re not a big one for long emails or lengthy chatting, it’s smartphone-tabulous.