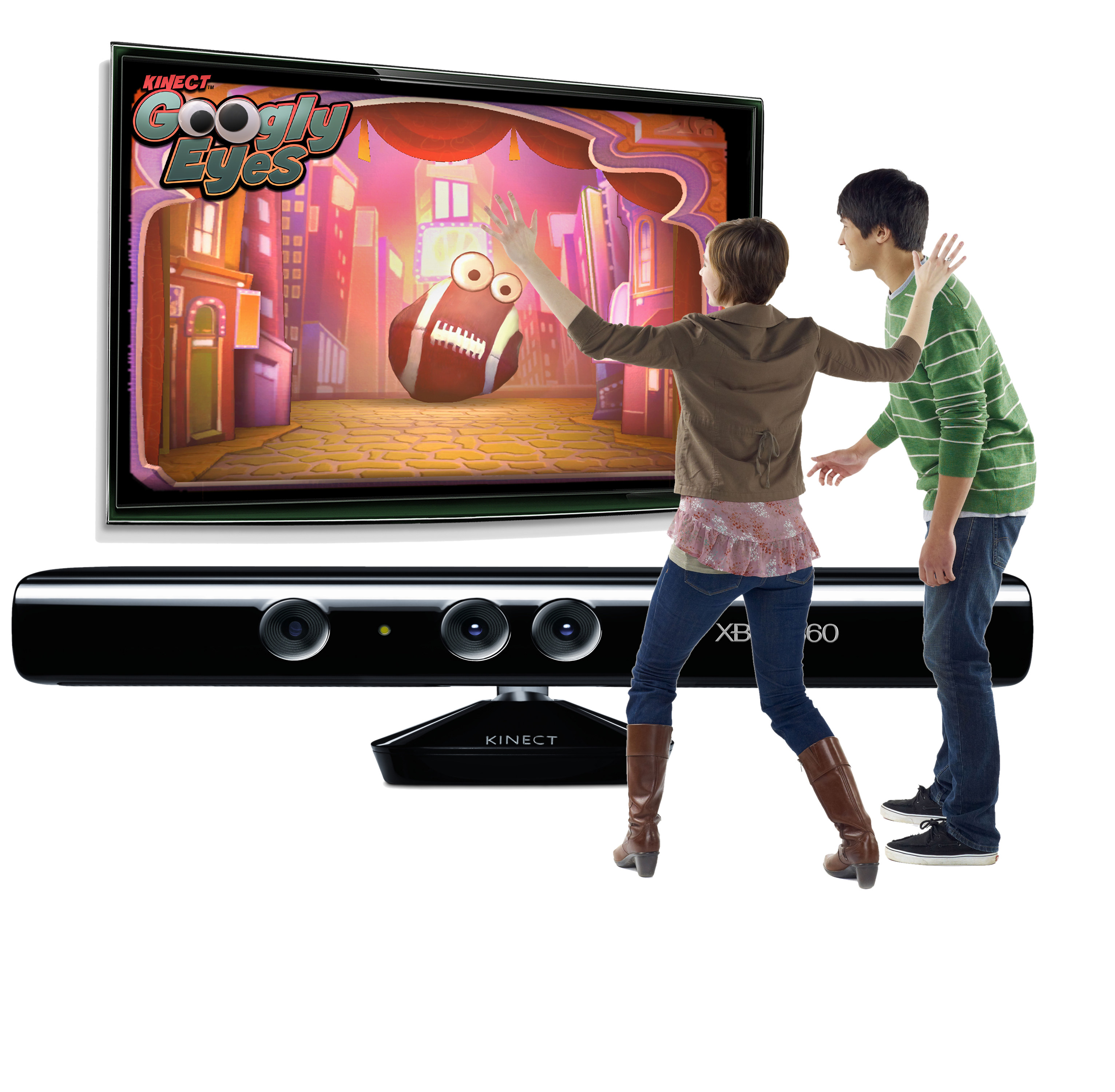 One of the first pieces I wrote for the .Burn suite of websites was titled “How the Nintendo Wii is ruining gaming”, an admittedly unnecessarily sensationalist title. The piece basically laid out my fears that the introduction of Microsoft’s ground-breaking Kinect (and to a lesser degree Sony’s Move) would follow a similar trajectory as the Wii before it. Almost a year on? I was right. The basic thesis was that the device would introduce to us a truly phenomenal piece of technology whose potential would be squandered on simplistic sport sims, mini-game compendiums, fitness games and tacked-on usage or features for the more “serious” games. We’re about two months away from Kinect’s one year anniversary and I more sure than ever that I was right. And praying there’s a game out there that will prove me wrong.

If you look at the launch titles that came with Kinect, there isn’t much that deviates from my squandered list:

The games released subsequent to that haven’t really deviated from these kind of games either. That’s not to say that the Kinect didn’t have any good games at launch, Dance Central is still awesome and I’ll admit I have a soft spot for Kinectimals.

When Microsoft released the Kinect, they treated it like it was a new console launch and in a way, I suppose it was. Generally speaking, with a console launch the first-wave of titles tend to range from competent to mediocre. Exceptions exist obviously, Halo and Super Mario 64 come to mind, but by and large launch titles are not a console’s best games. That has a lot to do with the fact that developers need some time to get a grips with the new tech. Also, Microsoft made no secret of the fact that with Kinect, it was going to target the casual market that Nintendo had cultivated, and so it’s not unexpected that the first wave of games would try to out Wii the Wii.

But we’re on the cusp of the second wave. The devs have had some time to tinker with Kinect’s capabilities and now we should be seeing what this baby can really do, right?

A lot of the games coming out for Kinect aren’t that different from what’s come before. It’s more sports sims, fitness games, dancers and tacked on features and the Johnny-come-lately of motion games, the on-rails shooter. Just check Wikipedia, if you don’t believe me.

The sad part is, just like Wii before it, there are a host of people doing amazing things with this tech like creating 3D models with their bare hands, designing autonomous navigating robots and helping the blind see. The blind can see. With video game stuff. People are doing this stuff at home… without the benefits of million dollar budgets. Those applications don’t all necessarily lend themselves to gameplay design, but when you look at that kind of brilliance, is it unfair to expect more from major release Kinect games?

In 2009, Lionhead’s Peter Molyneux introduced us to Milo. That demo showcased a potential that not one upcoming game is even trying to make come true. In that four minute tech demo a promise for the future was made. So far it looks like a promise no one is interested in keeping. Including Peter Molyneux.