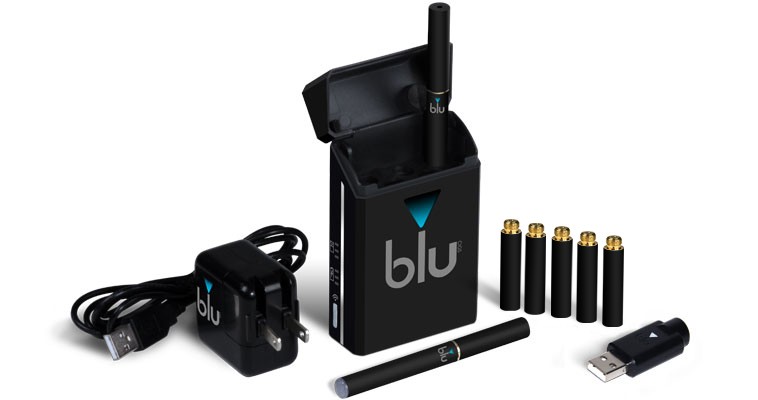 In a move which we would call “bound to happen”, e-cigarettes have now begun to integrate social features into their design. E-cig maker blu has launched what it is calling the “Premium Smart Pack”, its socially-aware cigarette pack.

The pack has mobile phone-like features such as an animated electronic logo, a charge indicator and spare battery, as well as its ace-in-the-hole, the social button. Pushing the button sends out a signal which identifies other blu smokers and blu resellers.

According to blu, this connected future of the e-smoking device is set to land in 2012. Software is clearly the new menthol flavouring for the smoking world, with the socially aware e-fags being able to tell you the locations of blu retailers from a database stored in the cigarette pack. An interesting feature will be desktop software integration, with blu users being able to eventually tweet or relay updates when and where they smoke.

The company shares the slight air of plaintive desperation shared by the world’s remaining opressed, victimised smokers as they reach out blindly to anyone else that shares their habit: as the official release says: “blu’s Smart Pack further elevates the e-cig experience with a unique built-in ID technology that, when activated, instantly detects and notifies you when a fellow blu user or blu retail location is within a 50-foot range – creating all types of new possibilities for social interaction among like-minded people.”

Smokers (electronically assisted nicotine users?) will also have access to a “cartomizer”. The levels of nicotine, as well as the flavour are now automatically adjusted depending on your preferences or how often you smoke. The smart pack will even reorder a supply of batteries or smoking cartridges when your supply runs low.

With e-cigs now being recognised as an official smoking cessation device, gadget lovers can safely chuck the cancer sticks and slot these smart packs into their lives. Reader discretion is, of course, advised.