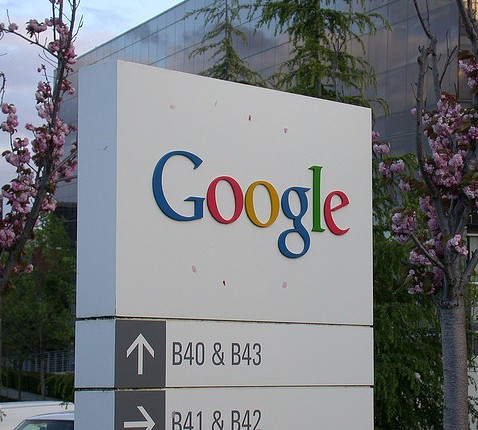 Google has added 1,023 more IBM patents to its technology arsenal to fend off legal attacks by rivals such as Apple and Microsoft. The purchases added to the 1,000 or so patents the firm bought from IBM in July and reportedly ranged from mobile software to computer hardware and processes.

Google spokesman Jim Prosser told AFP that the patent transfers had taken place but would not disclose financial terms of the deal or specifics regarding the intellectual property.

The push by Google to strengthen its patent portfolio comes as the fight for dominance in the booming smartphone market increasingly involves lawsuits claiming infringement of patented technology.

Smartphone titan HTC Corp. this month ramped up its patent war with Apple with the help of ammunition provided by Google, the force behind Android mobile software.

Google transferred a set of patents to HTC that the Taiwan-based company used to amend intellectual property infringement complaints against iPhone maker Apple in the United States.

In August, HTC accused Apple of patent infringement as part of an ongoing legal battle.

In a lawsuit filed in US District Court in the state of Delaware, the Taiwanese smartphone maker charged that Apple violated three HTC-held patents in its Macintosh computers, iPods, iPhones, iPads and other products.

HTC also filed a complaint with the Washington-based US International Trade Commission.

Technology giants have taken to routinely pounding one another with patent lawsuits. Apple has accused HTC and other smartphone makers using Google’s Android mobile operating system of infringing on Apple-held patents.

Some of the nine patents that HTC got from Google had belonged to Motorola Mobility, which Google is buying for $12.5 billion in cash. Motorola Mobility’s trove of patents was a key motivation for Google, which is keen to defend Android.