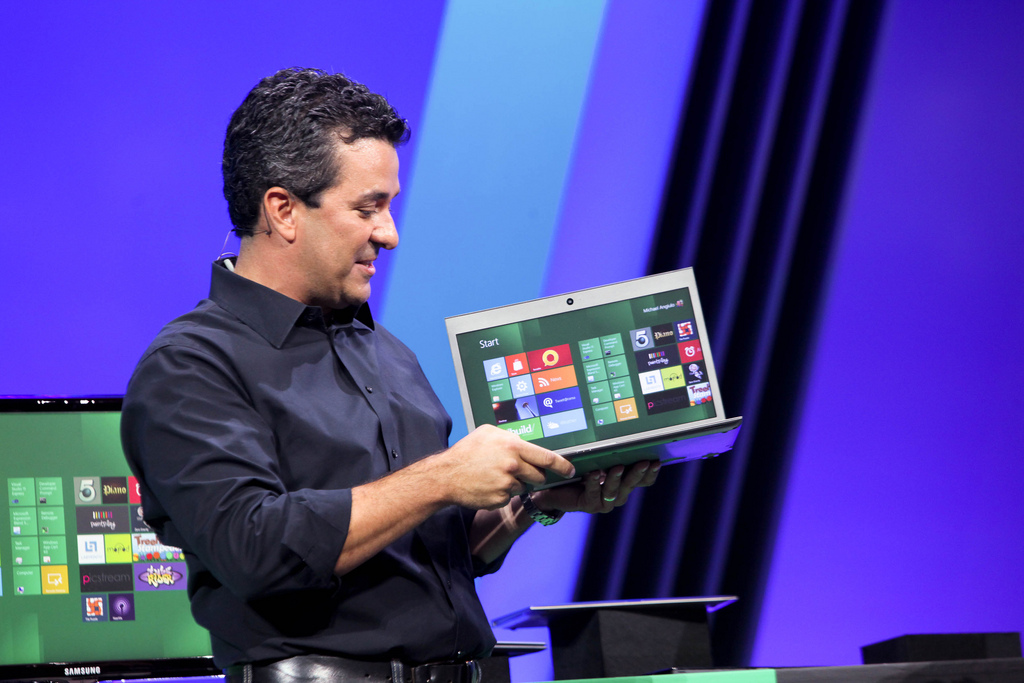 Microsoft pulled back the curtain on version eight of its Windows operating system that has been designed for the new touch, swipe, pinch and prod world of touch-screen devices, whether tablets, notebooks or desktops.

Windows division president Steven Sinofsky boasted about the diverse types of hardware that Windows 8 will run after its official release, stressing tablets in particular. Sinofsky was part of a Microsoft team that provided an in-depth look at Windows 8 to software developers at a BUILD conference the US technology giant kicked off in Southern California.

“From the chipset to the user experience, Windows 8 brings a new range of capabilities without compromise,” he continued.

Windows 8 was crafted to allow all kinds of computers to be controlled with taps or swipes of screens in fashions similar to what people are familiar with on smartphones or tablet computers.

The operating system was also designed to let separate applications work together and to synchronize files across various Windows 8 devices.

Sinofsky demonstrated the point by having a picture taken on a camera-enabled desktop computer pop up on a tablet.

“Windows 8 works beautifully across a spectrum of devices, from 10-inch tablets and laptops to all-in-ones with 27-inch high-definition screens,” Microsoft said.

Windows 8 was shaping up to be Microsoft’s answer to criticism that it had ceded the tablet computer market to California-based Apple, which has dominated a market it ignited with the release of the iPad.