By Roger Hislop
Read nextReview: HTC Sensation of a near miss 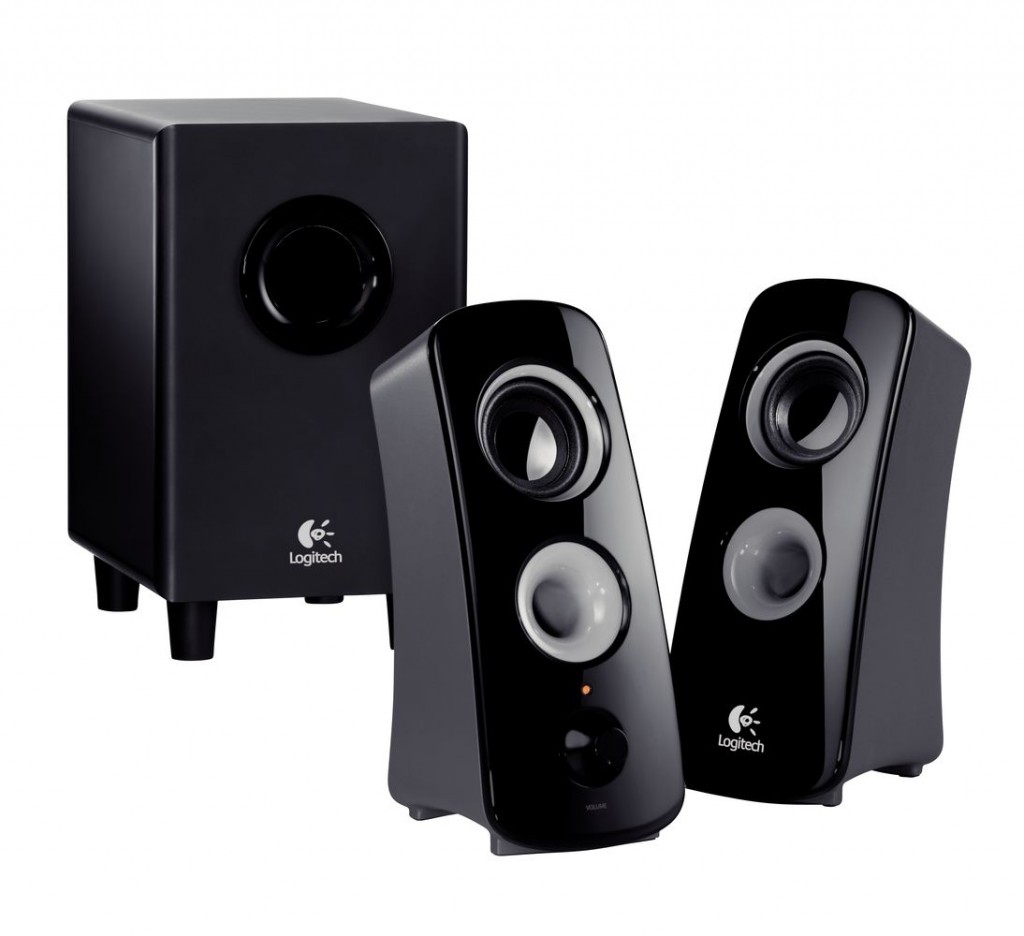 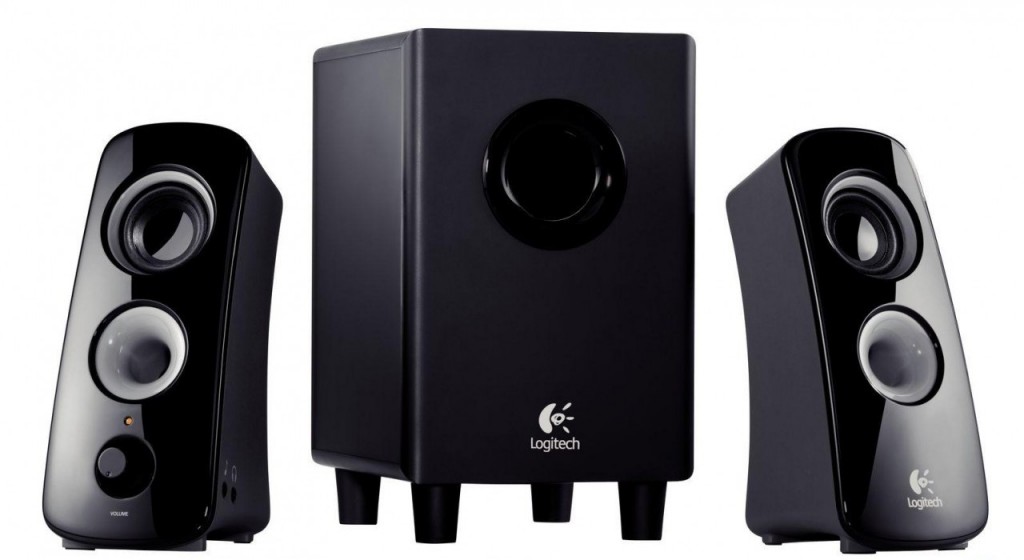 Logitech has long had a place in my heart for good value, quality gear. Its keyboards and mice are hugely popular, but the little active speaker systems. That’s what we like. Partly because they’re inexpensive, but that could be said about a million cheapo speaker sets from Shenzhen – no, it’s because Logitech is Swiss, had shipped more than a billion mice coming into 2009, and actually cares about sound quality and longevity.

The US$80-odd Logitech Z323 speakers are a new riff on an old refrain – a subwoofer/amp box with two satellites, one of which provides the on/off/volume knob and audio in/out jack. The new range has a couple of nice additions – although mediocre audio quality.

Boom, boom, boom
First, the Z323 a down-firing woofer with the standard-issue ported enclosure – this change makes very little difference to sound, as low frequency audio is pretty non-directional. It is a little more convenient, though, as you can stick it most anywhere, or use it as a book end, and it’ll work just fine compared to older models that had the port on the front and driver on the side.

Secondly, the satellites now have two drivers, one front, one back for “360 degree sound”. Which is nice and all, although now it has no directional ability at all to optimise sound staging. But then again, with distortion figures of 10% THD, you don’t really get a sound stage. Logitech claims thirty watts total RMS power (6W per satellite and 18W for the sub) – thirty papier-mâché watts maybe.

These are great speakers for a study, or a small dorm room – you don’t really want to crank them, though, they’re not up to much more than half max volume before they start to sound crap.

And to be frank they only sound decent. Not great. Too much sibilance, woofer too boomy (or in most cases, woomy). There’s no real mid-range. This, unfortunately, is the sacrifice made on the alter of “rich bass” – every possibly trick to give more bass extension is used, at the expense of any kind of fidelity. Blame gamers and their thirst for explosions. And people that listen to stuff like Champagne Showers.

Hook-up city
On the up-side, Logitech has made the Z323 much more connectable – you can plug a 3.5mm jack into the main box, or a pair of RCA jacks, or you can plug 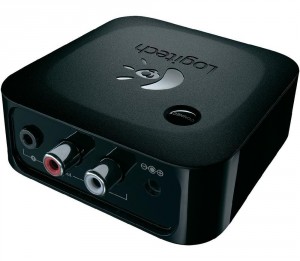 a 3.5mm jack into the handy satellite – into which you can also plug your headphones. Handy. 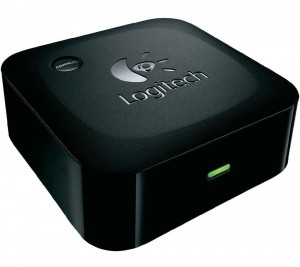 If you have an extra $10 or so and want a bit of actual volume, rather go for the slightly meatier Z523 model. For personal use at your workstation, these are fine.

Who it’s for:
Those wanting a convenient source of music or gaming sounds in a smallish room 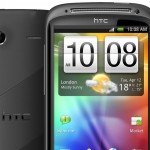