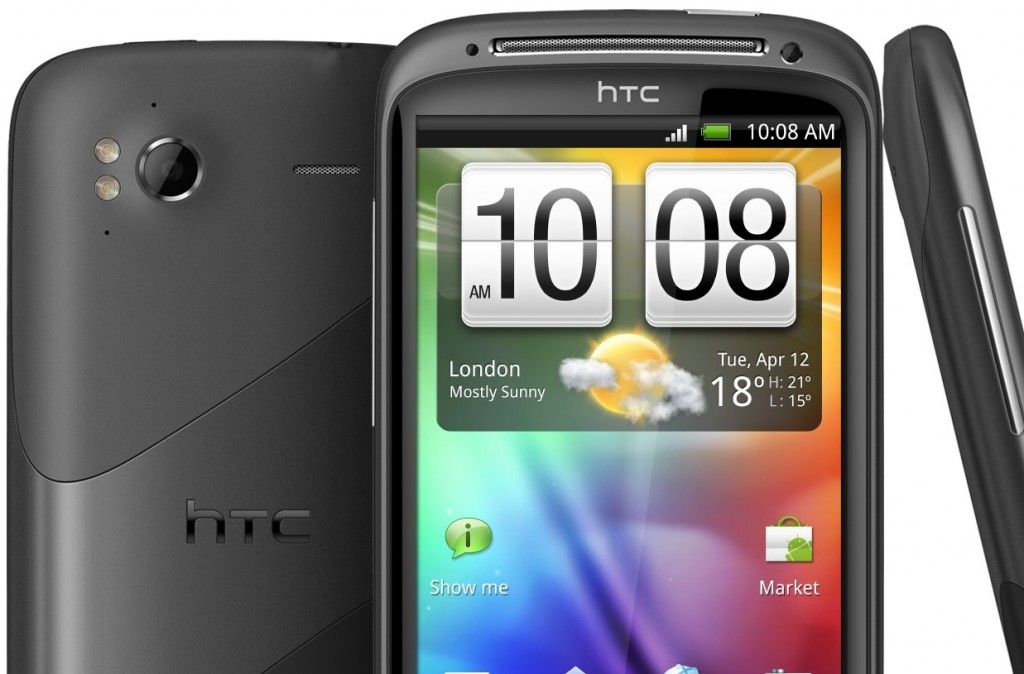 I have a soft spot for HTC. My trusted Desire was my first Android-powered device, and needless to say, I love it. It’s a great piece of kit: well built, still snappy after all these years and the battery life no worse than most new phones. So how does the Desire’s new big brother, the Sensation, shape up?

By my reckoning, HTC is the Android manufacturer that places the most emphasis on build quality, and it shows throughout its range of devices, from the entry level Wildfire, to this latest offering. It was up against some heavy expectations baggage – I would inevitably compare it to my daily-use Nexus S. Does the HTC Sensation compete? Yes, but there are caveats if you expect to use this beast as your daily phone, rather than just having a quick play with it.

Big. As in BIG.
The first thing that struck me when I picked up the Sensation was its size. It’s got a 4.3-inch qHD screen, and it’s big. Android manufacturers are in a race that sees steadily growing handsets, and 4.3” is fast becoming the smartphone standard. It’s too big for my liking (see similar sentiment about the 4.3″ Motorola Razr). Big, but fast. The boot time of the Sensation with the “fastboot” option turned on is under ten seconds and in my experience with Android, that’s pretty rapid. This is undoubtedly assisted by the 1.2 GHz dual-core processor lodged deep inside the painstakingly crafted 126x65mm unibody aluminium casing. The whole deal weighs in at 148 grams.

Screen test
The contoured screen is crisp, well lit and very responsive, but definitely not perfect. More about that in a second. The casing exposes the innards of front-facing camera, the top speaker and the power button connections so a slip of the hand while replacing your battery and it could spell big trouble. I have to admit, I am not a fan of exposed components when the casing is removed, whether it’s to replace a SD card or a SIM.

The hardware is great: the Sensation is well build, feels good and solid in hand, but as a fan of using only one hand to operate my phone, I found it just that iota too big.

Inside secrets
The Sensation has a gigabyte of internal storage with 768MB of RAM, so it has plenty of power on tap for when you get demanding. Everything is instant, and navigating the phone is quick and easy. A key advantage of the Sensation is undoubtedly HTC’s Sense 3.0 UI. Its slick animations and graphics transform Android’s minimalist looks into a polished and well-presented package. The Sensation runs Android 2.3.3, but is upgradable to 2.3.4. HTC has also confirmed that the Sensation will be getting Ice Cream Sandwich (Android 4.0) next year some time.

Now, this is where my biggest problem with the Sensation reared its head, incipient bloatware. This is not a new nag, but HTC is stuffing its devices with a lot of software installed by default, which you cannot remove without rooting the phone and voiding your warranty. Lay off, HTC. This includes the awkward Twitter client, Peep, to HTC’s own location service, Locations. At best they should be added as optional downloads via the HTC Hub (from which owners can get additional widgets, apps, themes and more). Extra stuff to add to your phone is a great idea, but give users the freedom to choose which apps and widgets HTC has come up with and you will be onto a winning formula.

Apart from this, I can’t complain about the Sensation’s performance. It’s buttery smooth and didn’t miss a single beat. I love the customisable lockscreen, and I am still a sucker for HTC’s groovy weather animations when you unlock the phone.

The camera is an eight megapixel shooter, and some of the additional effects added are pretty cool, from the retro to the simple black and white. As many competitors phone apps get ever more basic, HTC’s version almost eliminates the need for third party camera apps to take “fun” pictures. The Sensation also has a front facing camera, so video calls and the like are easy and Skype works very well on the device. I found the quality to pretty good and even the video recording, which is 1080p HD, worked well (see below for some examples).

Slick, slick, hickup
The HTC Sensation is very good. It’s very well constructed, and it offers a pretty good Android experience. I do have issues with it: the screen is massive, and looks it while in use. Scrolling through option menus causes text to blur, and it’s really annoying. This is not what you’d expect from a high-end device (US$730).

There is one more flaw worth mentioning, because it could be a deal breaker.

The battery life is atrocious. When I first got the handset, I inserted my SIM, booted it up, set up the phone and turned auto sync on. It was fully charged. I tested the waters, downloaded some apps, browsed the web (which is very good on the Sensation), but after 2.5 hours the phone went into “Power Saving” mode and I had to reach for a charger. That is simply not good enough. I’ve made it through an entire day using the Sensation normally, and by 19:00 (after unplugging the charger at 07:00) it was once again in dire need of power.

The Sensation will make a lot of Android users very happy, although probably mostly the HTC faithful. It isn’t the best looking handset out there, and with Samsung’s Galaxy SII as an alternative, it’s hard to see why you should justify picking the Sensation. You could argue build quality, with the Sensation feeling so premium in your hand, however the screen responsiveness doesn’t inspire the same goodwill, and as a full touchscreen device, this is vital.

The HTC Sensation is just short of a great device. Its processor is fantastic and performance stellar, however the screen and battery life are major hurdles to overcome. This is a good daily device for those who value build quality and a more polished version of Android, and live in hope of the niggles being fixed in the next firmware update.

Who it’s for:
Andoid-loving, HCT-centric folk that want a giant screen and oodles of performance.

Gear it or Burn it?
Burn it. Good, but not quite good enough for the highest honour. 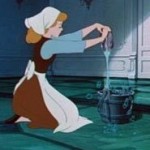