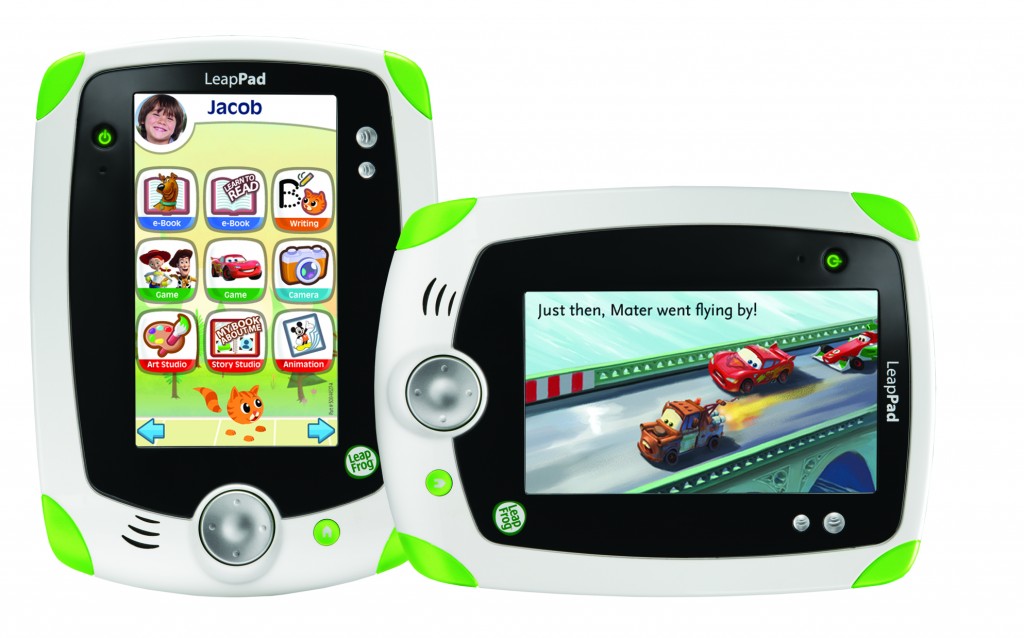 This is an odd review for me to write, because my opinion doesn’t count. It’s not designed for me, it’s designed for kids. But kids suck at writing gadget reviews, so I dug deep into my inner toddler to seek out any childish delight in the LeapPad, a low-tech iPad for kids that’s packed with educational apps.

As a geek-tastic adult, my first instinct was to label the LeapPad a complete failure.

It uses outdated technology. Its touchscreen is an old skool “resistive” panel instead of the smart, smooth capacitive touchscreens used by most of today’s modern tablets and phones.

Moreover the graphics are poor. They are low resolution, pixelated and blocky, and the interface is generally clunky. The device’s chunky plastic shell reminds me of the 90s and Fisher Price tug-alongs.

It gets worse: You have to use a stylus on the LeapPad, not your fingers — and we know how much children like to use their fingers. Sure, say the LeapPad’s manufacturers, this teaches your children the fine motor skills to hold a pen. It’s a convincing reason — but I can’t help but feel it’s really because of the poor touchscreen.

The app store is fairly expensive and the offerings on it are not as varied as you’d find on a full blown app store like Apple’s AppStore or Android’s App Market. The unit also runs on batteries, no recharging from the mains, which makes it eco-unfriendly, and a pain to keep swapping out batteries, which run out fast (and are pretty expensive these days).

But having said all this, I think you should buy it.

But the kids love it
Here’s the rub — the children I tested it on (a three-year old and a six-year old), loved it. They couldn’t put it down. In fact, they quickly abandoned the iPad they had been using for the past two years and quickly became obsessed with the LeapPad. Maybe the LeapPad manufacturers are onto something. Maybe it’s because while the LeapPad is no technological marvel, it hits the spot for the little people.

There are subtle features that make it attractive to children, like the ability for a child to build their own profile and stick their own face on that profile, displayed throughout the device’s OS. Narcissism is big in the world of toddlers, so it instantly gives them buy-in and makes the device feel familiar to them. The apps that come with the Leappad are also directly tailored for children, both in educational and entertainment value.

The app market may not be varied, but the quality of the apps is high and they are all focused on children – in the ‘grown up’ app stores this can be hit or miss. The apps were designed with kids in mind and you get the feeling quite a bit of thought and precision went into their design.

Hi-tech or hi-kid?
If you want to give your child a head start and get them using tablets with educational apps, is the LeapPad a good route to go? It’s a tough call. My feeling is that if you are price-sensitive, and not a technophile family, then head for the LeapPad. Over a one-month period, our iPad developed cobwebs and we became a “LeapPad family”.

However, the iPad too has plenty of educational apps and it is a far superior device. The only problem is that you don’t know what you are getting in the app store and have to dig deep and spend time finding the good stuff in the app store. But the iPad is quite an expensive children’s toy and mine permanently has a degree of snot and slime on it (Also some other stuff that I don’t want to know about). A possible option is to head over to an online classified site like Gumtree and pick up a second-hand iPad 1 that is already a bit roughed up.

Gear it or Burn it?
I’m going to Gear it. I think the makers of the LeapPad are on to something, but they need to pull up their socks and do some work on their device. The LeapPad is technologically stuck in the stone-age and the manufacturers appears blissfully unaware of the massive advances of the past five years. On the other hand, I can’t argue with the price, or my children’s obsession over the device. They love it. Who really cares what I think?

Who it’s for:
If you’re reading this, it’s not for you. It may very well be for your kids, though. 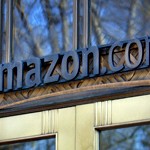